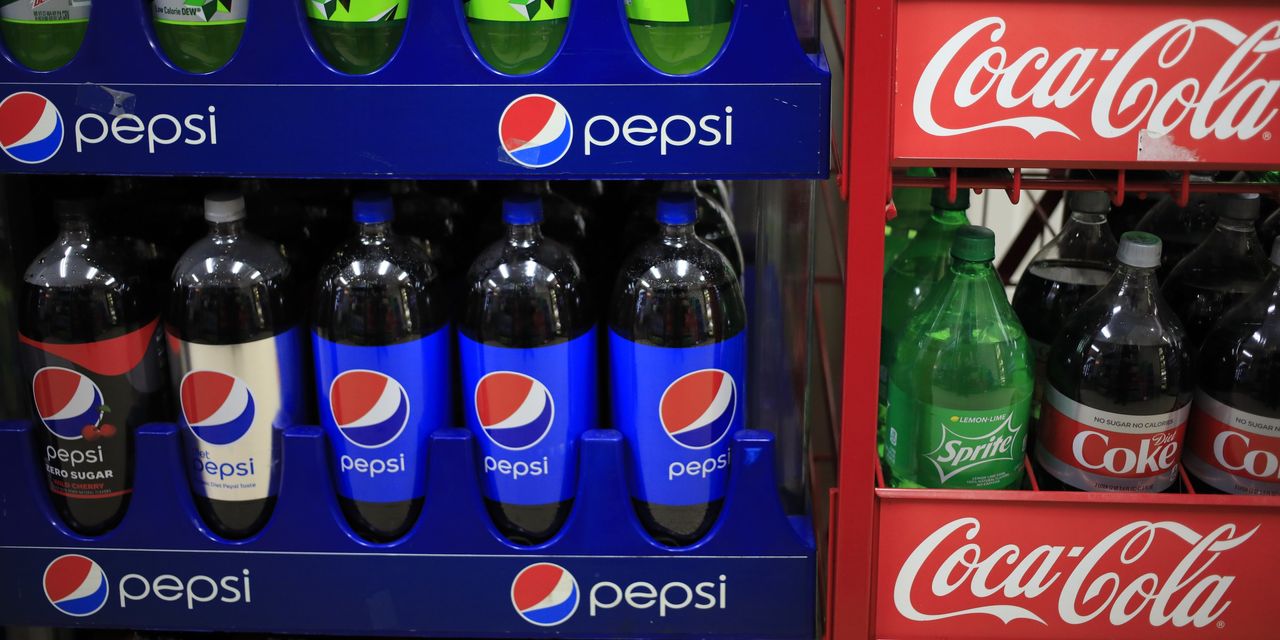 The Federal Trade Commission is investigating pricing practices in the U.S. beverage market by

Still at a preliminary stage, the probe is looking for violations of a law that prohibits suppliers from offering advantageous prices to favored customers or to customers in a specific geographic market, according to people familiar with the matter.

Coke confirmed Tuesday that it has received a request for information from the FTC and is complying. A PepsiCo spokeswoman declined to comment. The investigation was earlier reported by Politico.

The FTC, under Chair

a Democrat, has stepped up its enforcement of antitrust matters. Ms. Khan has said that government enforcers have been too lax for decades in allowing big companies to consolidate, gobble up suppliers and find ways to profit from advantages that undermine competition. An FTC spokesman declined to comment.

The law, known as the Robinson-Patman Act, bars manufacturers from charging different prices to competing resellers of their products if the practice threatens to harm competition. The law is highly technical and hasn’t been enforced by the FTC in decades.

Coke “is committed to fair and lawful competition in the marketplace,” a spokeswoman said. “Any assertion that the company has done anything unlawful with respect to the sale and distribution of its products is unfounded and we are prepared to defend any specific accusations accordingly.”

Write to Jennifer Maloney at Jennifer.Maloney@wsj.com and Dave Michaels at dave.michaels@wsj.com