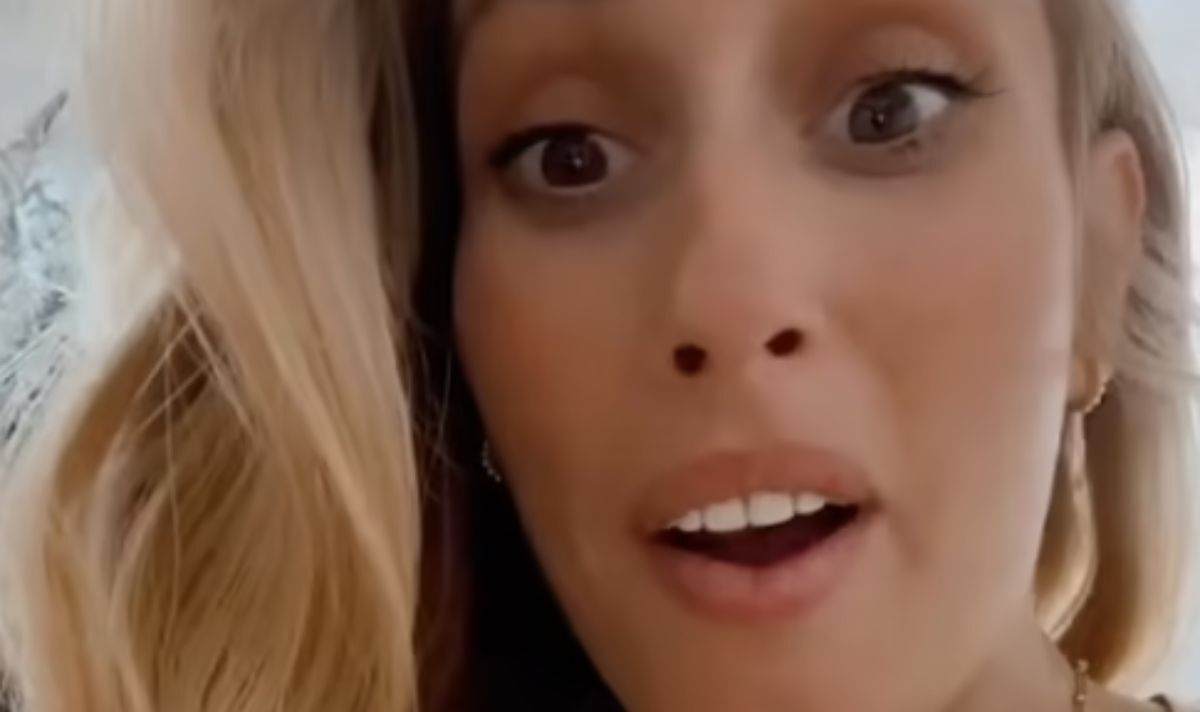 She added: “When we were trying to have this baby, it wasn’t the process we thought it would be, so we were just so grateful to even get pregnant. I don’t want to push it anymore. This is enough!”

However, the pair are absolutely thrilled that they will be welcoming another new arrival, despite their initial shock.

“A few months ago I looked like I’d had a big lunch every now and again,” she revealed, admitting that this time, she’d had no idea she was expecting for months.

The new arrival, whose gender is as yet unknown, will join 14-month-old Rose and three-year-old Rex, plus Stacey’s two sons from previous relationships – 10-year-old Leighton, whose father is ex-partner Aaron Barham, and 14-year-old Zachary, who was fathered by Dean Cox.

Meanwhile, despite the timing being so close to her due date, the Sort Your Life Out star has released video footage on Instagram exposing that she spent much of New Year’s Eve tidying away the Christmas decorations and revamping the house for 2023.