Coles will sign a major agreement today that will lead to a huge change at the supermarket that will be finalised in just four years.

Coles is pushing on with its goal of having all stores powered by 100 per cent renewable energy in less than four years.

The supermarket giant will on Friday announce the signing of final agreements with renewable projects in NSW, Queensland, South Australia and Victoria.

In March Coles, which has about 2500 stores and centres across the country, pledged to have all of its sites fully powered by renewables by June 2025.

It has also planned to meet a net zero greenhouse emissions target by 2050.

The agreements include wind, solar and renewable generator projects.

Coles chief sustainability, property and export officer Thinus Keeve said in April that the company had been the first major Australian retailer to commit to buying renewable electricity through a power purchase agreement in 2019.

“As part of our ambition to be Australia’s most sustainable supermarket we’ve launched our new ‘Together to Zero’ sustainability strategy with a long-term aspiration towards zero emissions, zero waste and zero hunger,” he said.

“The agreements are with some of the world’s top renewable electricity companies and show we’re taking a leading role in driving climate action in Australia.

“It puts us in a great position to be powered by 100 per cent renewable electricity by the end of financial year 25.”

The commitment means that the country’s three biggest supermarket chains – Coles, Woolworths and Aldi– will source their power from renewable energy.

Woolworths has also announced a goal to be fully powered by renewables by 2025. 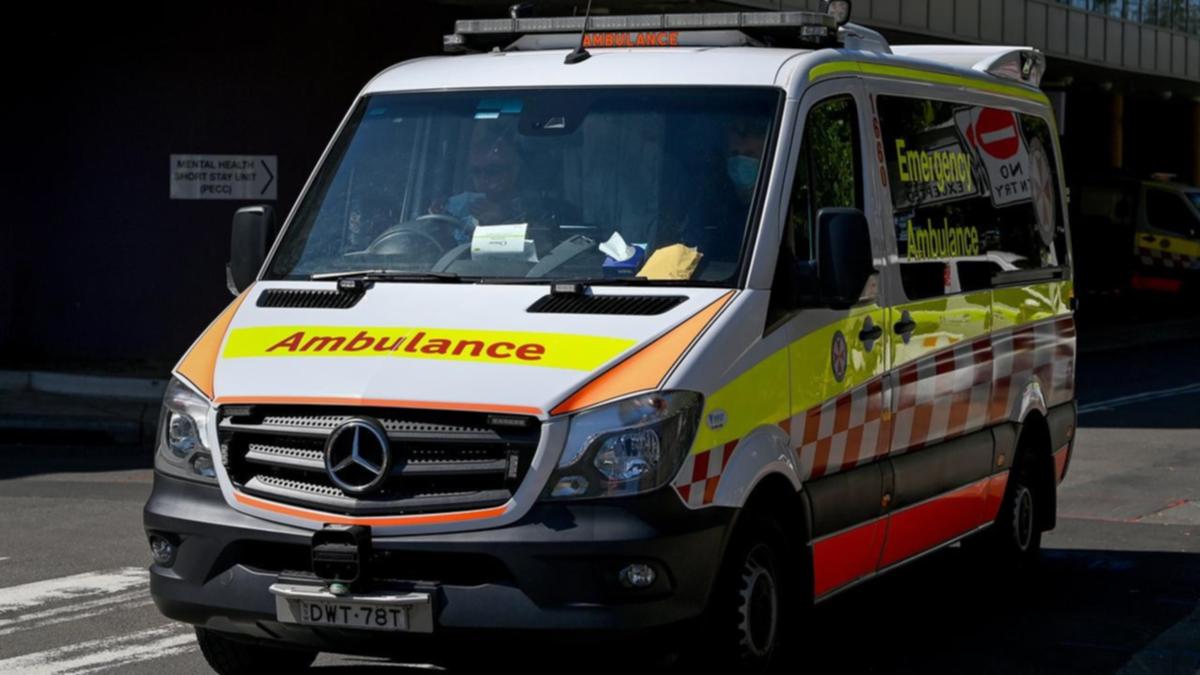 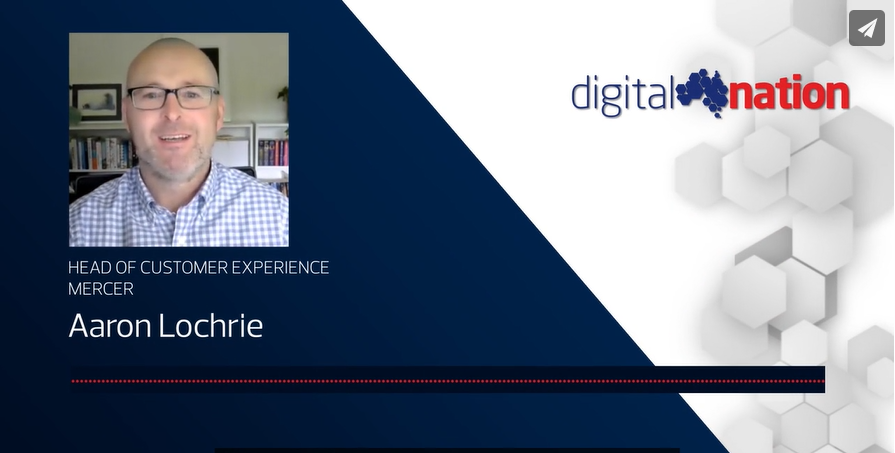 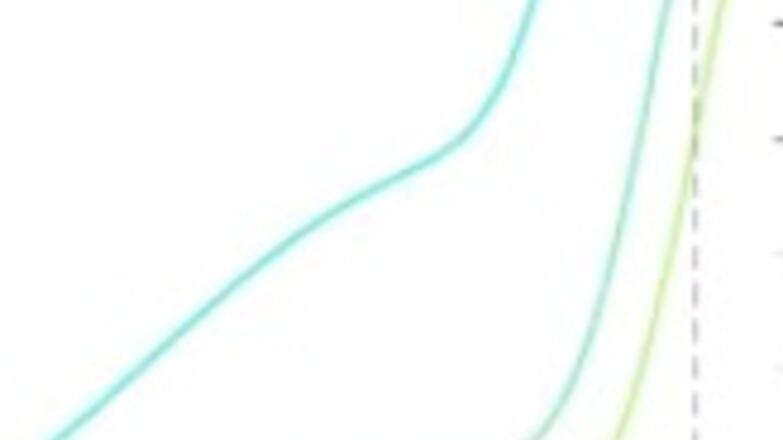