The companies are also exploring a setup where CATL would have a U.S. plant that would make battery cells and ship them to the ELMS plant in Indiana for assembly into battery packs. 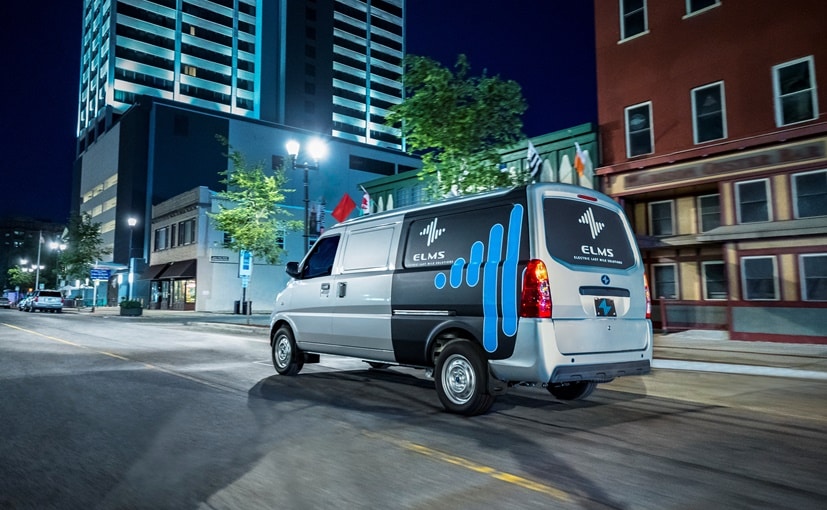 U.S. commercial electric vehicle maker Electric Last Mile Solutions Inc (ELMS) on Thursday said it has signed a battery supply deal with China’s Contemporary Amperex Technology Co Ltd (CATL). Financial terms of the deal, which runs through 2025, were not disclosed. CATL’s batteries power the Class 1 small delivery vehicle that ELMS began building last month at its plant in Mishawaka, Indiana. The companies are also exploring a setup where CATL would have a U.S. plant that would make battery cells and ship them to the ELMS plant in Indiana for assembly into battery packs, an ELMS spokesman said. “We reached an important milestone to secure battery capacity in an extremely challenging supply environment,” ELMS’ deputy chief financial officer, Rob Song, said in a statement.

Battery makers are boosting production to meet soaring worldwide demand as carmakers accelerate the shift to electric vehicles to comply with tougher emission rules aimed at tackling climate change. CATL, which supplies numerous global automakers including Tesla Inc, Volkswagen AG and General Motors Co, has not announced where it would open a U.S. plant, but last year purchased a facility in Glasgow, Kentucky. Kentucky state officials in September 2020 offered incentives to CATL for a potential battery pack plant there. 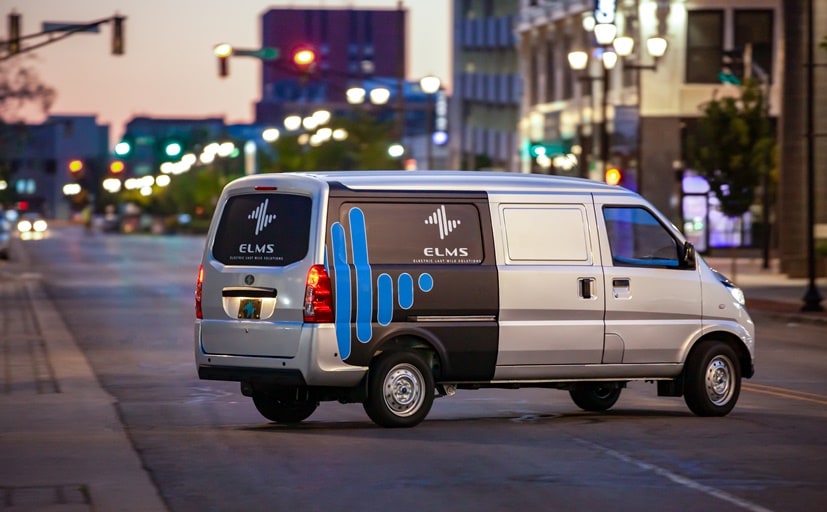 Ningde, China-based CATL, which already has U.S. sales offices, has previously declined to comment on plans for the American market. President Joe Biden has made it a priority to support the rollout of electric vehicles to make the United States competitive with China.

Under the deal with ELMS, CATL will provide lithium-iron phosphate (LFP) batteries using a simpler cell-to-pack technology. The LFP chemistry is less expensive and safer than cobalt- or nickel-based cathodes in other batteries.

In August, Troy, Michigan-based ELMS, which went public in June through a reverse merger with a special-purpose acquisition company (SPAC), said despite impacts from COVID-19 and industry-wide supply chain problems it was on track to build 1,000 vans this year.

Following the small van, which has a starting price of $34,000 before federal tax credits, ELMS plans to build a larger Class 3 truck in the second half of 2022.

(This story has not been edited by NDTV staff and is auto-generated from a syndicated feed.) 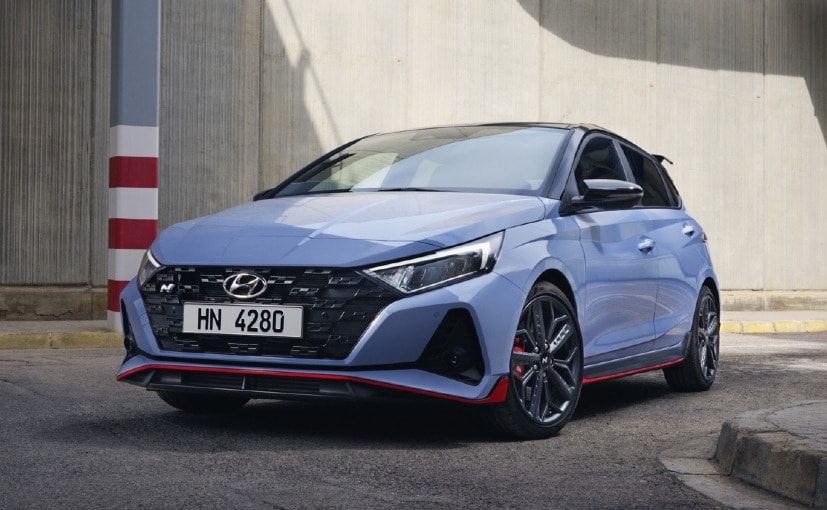 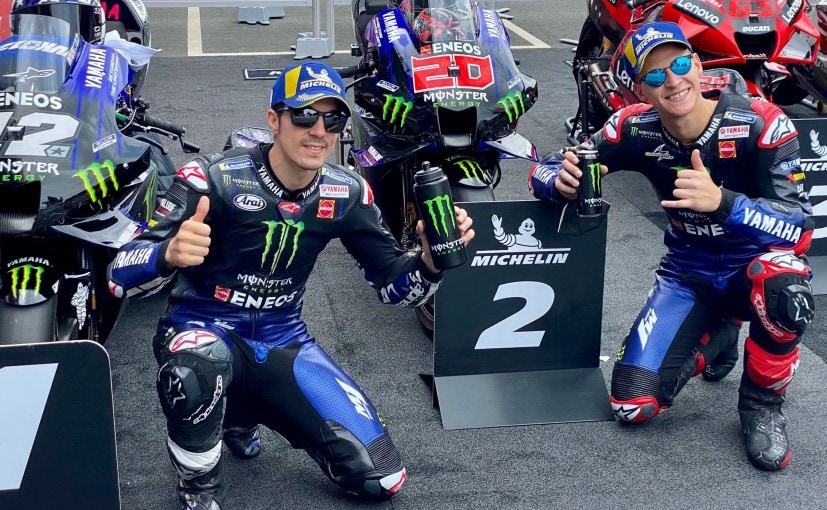