Digital COVID-19 vaccination certificates will now be issued to the clinical trial participants of Covishield and Covaxin through CoWIN, Health Minister Mansukh Mandaviya tweeted on Monday.

The Minister said that the nation “thanks them [trial participants] for their incredible commitment & contribution to COVID-19 vaccine research & treatment.”

You can track coronavirus cases, deaths and testing rates at the national and State levels here. A list of State Helpline numbers is available as well.

Here are the latest updates:

U.S. gives full approval to Pfizer’s COVID-19 vaccine; what does this mean?

The united States has given full approval to Pfizer’s COVID-19 vaccine on Monday. It means Pfizer’s shot for people 16 years  and older has now undergone the same rigorous testing and regulatory review as dozens of other long-established vaccines.

Public health experts hope the change will convince more unvaccinated people to get the shot and spur more employers to require vaccinations.

Pfizer’s shot still is available for 12- to 15-year-olds under emergency use authorization. The full approval also doesn’t apply to boosters. The agency will decide separately whether an extra shot is necessary for healthy people.

Schools to reopen in Telangana, but cases in second-wave onset range

Following the State government’s decision to reopen educational institutions from September 1, a section of parents has expressed concern that it may trigger the third wave of COVID-19 pandemic.

Senior Health officials earlier said that the risk factors which could trigger third wave are a large number of unvaccinated population, lack of COVID-appropriate precautions and a new variant. They have also mentioned that new variants of coronavirus are seen when large sections of people are not immunised, or do not have antibodies to fight the virus.

Passengers travelling to West Asia by flight from Chennai have a new concern — they have to pay ₹4,000 for the Rapid RT-PCR test at the airport.

A few weeks ago, airport authorities introduced this facility as travellers bound for West Asia had to be in possession of an RT-PCR negative result from test done six hours prior to their departure. Until a few days ago, the time was even shorter. It was four hours before the flight. The rapid RT-PCR test gives the results within 30 minutes.

Passengers are upset that they have to spend so much for a test in addition to the ticket cost. A one-way fare on Chennai-Dubai flight is ₹8,500 to ₹13,000 depending on the day and time of the flight. Many have taken to social media platforms urging the authorities to bring down the cost of this test.

Samples from several students were collected on Friday as part of random testing and the results were out on Monday, according to reports. Three students in another school also tested positive.

Samples from others students were being collected, and the schools were reportedly given holidays until further notice.

Restrictions tightened in Tiruvannamalai till August 29

Rising COVID-19 cases in the temple town has made the Tiruvannamalai district administration tighten the existing lockdown, with more restrictions, including the closure of all parks, swimming pools and dams in Tiruvannamalai and the neighbouring Kattam Poondi, starting August 23. The stricter restrictions, which were announced by Collector B. Murugesh, late on Monday, will be in force till August 29.

Fines for not wearing face masks, not maintaining physical distancing in public places and 50% occupancy in government buses are other measures that have been announced.

The first day of resumption of interstate bus services from Vellore by the Tamil Nadu State Transport Corporation (TNSTC) on Monday received a lukewarm response from commuters with many of the buses operating near empty. The interstate bus services have been operated since April when the ban on such services came into force as part of safety measures against COVID-19.

Initially, 50 buses are being operated by the TNSTC in Vellore region, mainly to neighbouring States like Karnataka and Andhra Pradesh, covering key places like Bengaluru, Tirupati and Chittoor. Of the 50 vehicles, 23 are operated to Karnataka and the rest 27 for Andhra Pradesh. Commuters with face masks were allowed to board buses at the temporary bus terminus for long distance travellers. Buses have been equipped with disinfectants with only 50% of seats allowed for commuters.

At present, buses to Gudiyatham, Ambur, Tirupattur, Hosur and Bengaluru have been allowed to use the new temporary bus terminus behind Selliamman temple in Vellore.

Though cinema theatres were permitted to reopen in Tamil Nadu from Monday, theatre owners in the district decided to release new films on August 27. Except for a few theatres that screened old films, over 45 theatres remained closed and workers cleaned the premises. At V.O.C. Park Sports Ground, the swimming pool was cleaned for sports persons and 50% occupancy was allowed at a time.

In Salem, theatres were cleaned and readied for screening of films. However, theatre association members said only negligible number of screens in the region started screening old films. T.N.C. Elangovan, president, Salem Theatre Owners Association, said majority of theatre staff had been vaccinated and they insisted all staff to undergo vaccination. He said they were planning to start screening with new releases on Friday.

Schools, colleges to reopen on September 1 in Telangana

All the educational institutions right from anganwadi centres will reopen in the State on September 1.

The private and government schools and colleges and hostels in towns and villages will have to be cleaned up and sanitised for the purpose before August 30, the Panchayat Raj and Municipal Administration Ministers and departmental officials were directed at a meeting convened by Chief Minister K. Chandrasekhar Rao on Monday.

A CMO release said Mr. Rao noted after the meeting that the educational system was badly hit by COVID . The closure of schools led to uncertainty among students, parents, private teachers and sections affiliated to education sector. In this context, Monday’s meeting discussed in detail the steps and strategies adopted by various State governments to reopen the institutions.

India added 25,467 new COVID-19 cases, while the active cases declined to 3,19,551, comprising 0.98 per cent of the total infections, the lowest since March 2020, according to the Union Health Ministry data updated on Tuesday.

The active cases were the lowest in 156 days, while the national COVID-19 recovery rate has increased to 97.68 per cent, the highest since March 2020, the ministry said. 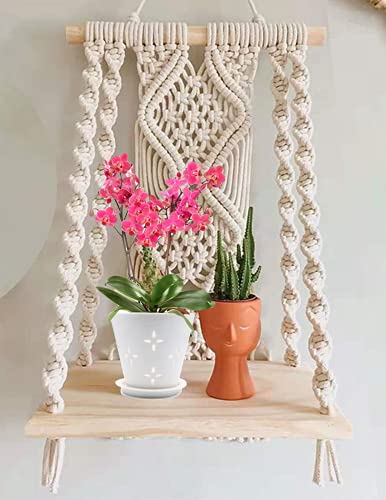 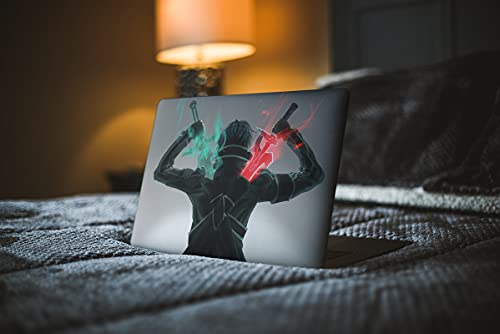