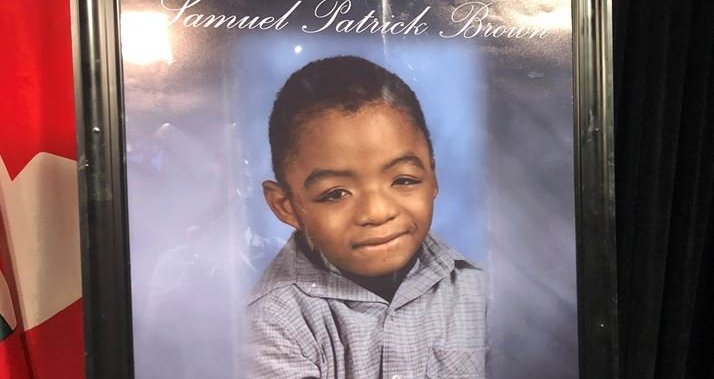 TORONTO – A coroner’s inquest is set to begin next month into the death of a disabled teen who was in the care of a residential school for the blind.

Samuel Brown, 18, died in February 2018 while attending the W. Ross Macdonald School for the Blind in Brantford, Ont.

His family began campaigning in 2019 for an inquest, saying medical experts disagreed about what led to Brown’s death.

Read more:
Coroner calls inquest into death of Ontario teen at school for the blind

His parents have alleged Brown was in good health the weekend before he died.

They’ve also said that only 12 hours passed between the time they received a phone call indicating their son was slightly unwell and when he was pronounced dead in hospital.

The provincially run inquest is scheduled to start Nov. 15.

2:05
Inquest into death of teen at school for the blind in Brantford, Ont.