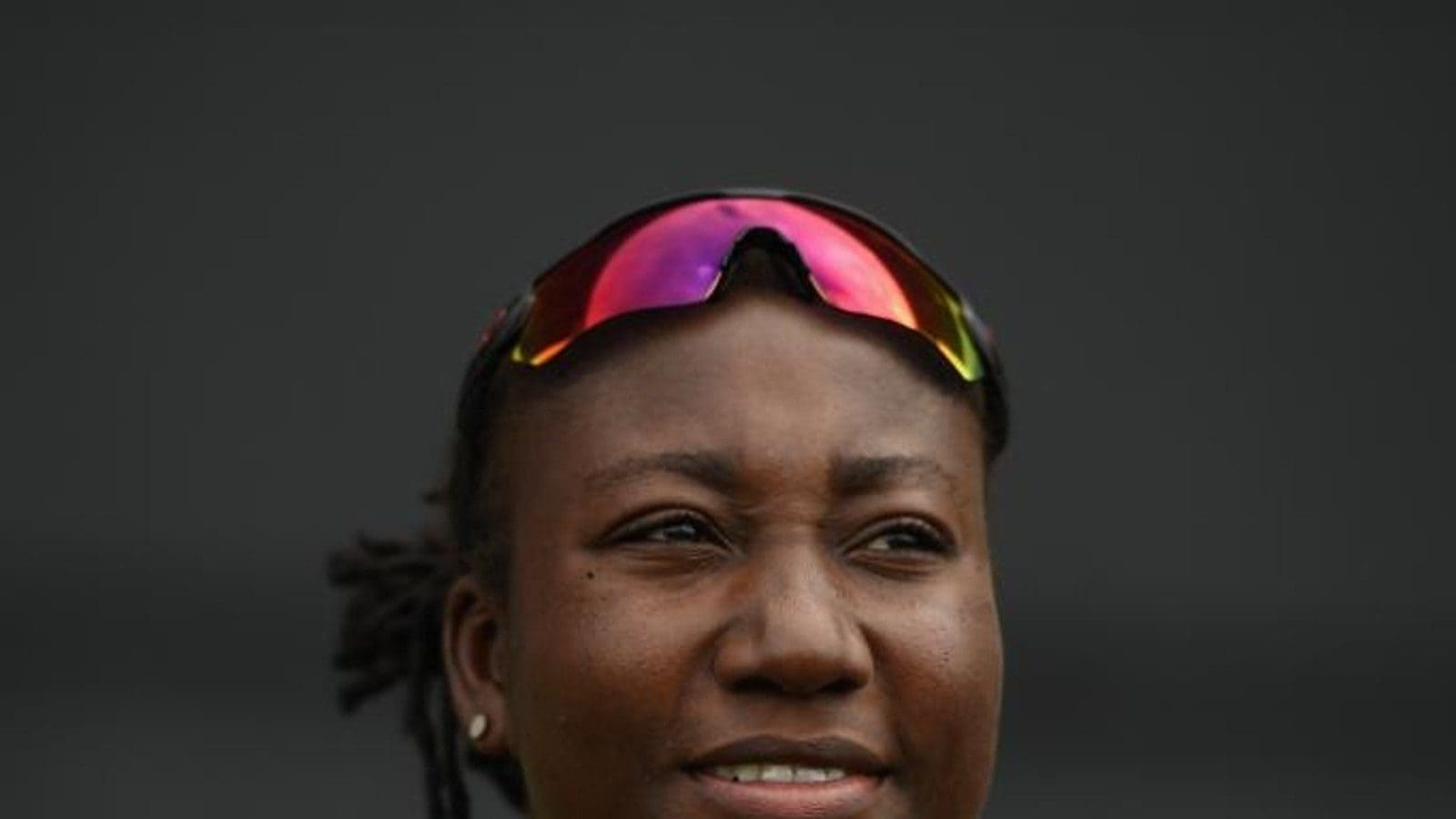 As Mignon du Preez whipped Deepti Sharma for a single through mid-wicket to complete a successful chase of 275 on the last ball of a tense match at Hagley Oval, the West Indies camp in Wellington jumped and shouted in joy as India’s three-wicket loss helped them book a spot in the semifinals of the ICC Women’s Cricket World Cup.

Ever since their final league match against South Africa was washed out due to rain, Stafanie Taylor and Co. were on the edge of their seats and pondering whether they will make it to the last-four stage or not. But luck fell in their way and now, West Indies will face an undefeated Australia on Wednesday in the first semifinal.

“I feel happy and proud for the girls as we played some very good cricket. We deserved to be in it (semifinals). I know it was a long wait, but the excitement is well worth it, and we will give it our best shot,” stated head coach Courtney Walsh in a video by Cricket West Indies (CWI).

Amidst the frenzy and happiness of players celebrating their way into the semi-finals in a video that went viral on social media, captain Stafanie Taylor was seated calmly as her team-mates soaked in the feeling of reaching the knockouts.

Asked about her sedate celebration, Taylor remarked, “I was probably calm because others were making a lot of noise. I felt like I am not one of those people who get all excited and be jumping like that. So, I felt like there had to be someone who would be the calm one. Turns out to be me!”

West Indies and Australia have faced off against each other twice in the mega event: warm-up as well as league stage match, with Meg Lanning and Co. ending up on the winning side both times. “We played Australia in the group stage and a practice game, so we have to look at that footage and go back to the drawing board and see where we went wrong. We bowled well against them, but our batting kinda fell down a bit. We have to step up our game in the semis,” observed Taylor.

Opener Hayley Matthews, who described the wait to reach the semifinals as ‘nerve-wracking’, is aware of the importance of West Indies reaching the knockouts. “It means a whole lot. Coming into this World Cup, we were definitely underdogs. No one had us in their sight for the semi-finals spot. To be able to come here and make it into the semifinals against everyone’s expectations has been amazing. To beat bigger teams was a massive thing to do. Just really happy that we are in the semi-finals.”

Matthews, a standout performer for West Indies in the tournament, feels her team would play to enjoy the semifinal game at Basin Reserve. “Going into the game, we know the quality team Australia have. But at the same time, I don’t feel there is any pressure on us to play against the best team in the world. We just have to go and play our natural game and have fun because we perform best when we just go out there and have fun. That will be the exact mindset when we go out there.”