Health authorities have been notified of another infected truck driver who entered Queensland and is now in hospital.

Health authorities have revealed another truck driver drove into southeast Queensland but the state’s top doctor says the man was not infectious in the community and was “no risk to anyone at all”.

A new case recorded in the hotel quarantine system was also revealed to be a flight crew member who had since travelled onto Papua New Guinea.

Chief health officer Jeannette Young said the truck driver had received both doses of the Pfizer jab “which is fantastic to see” and was detected swiftly on arrival.

“All truck drivers driving into Queensland from other states where there are cases have to have had at least one dose of vaccine,” she told reporters on Friday morning.

“He drove up from Victoria, he arrived through the Goondiwindi border area coming through Ipswich when he got a phone call from Victoria.

“He immediately pulled over, contacted us and he’s now in the Prince Charles Hospital.

“So he’s no risk to anyone at all — he’s totally asymptomatic and I thank him very much for responding so quickly.” 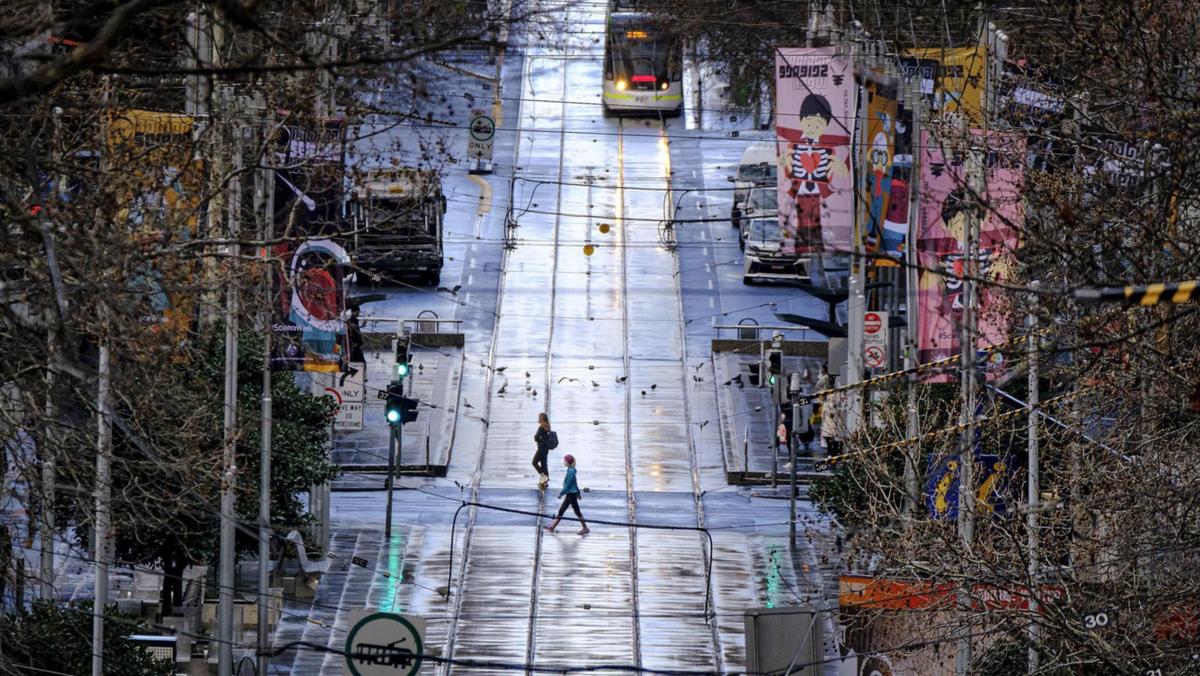 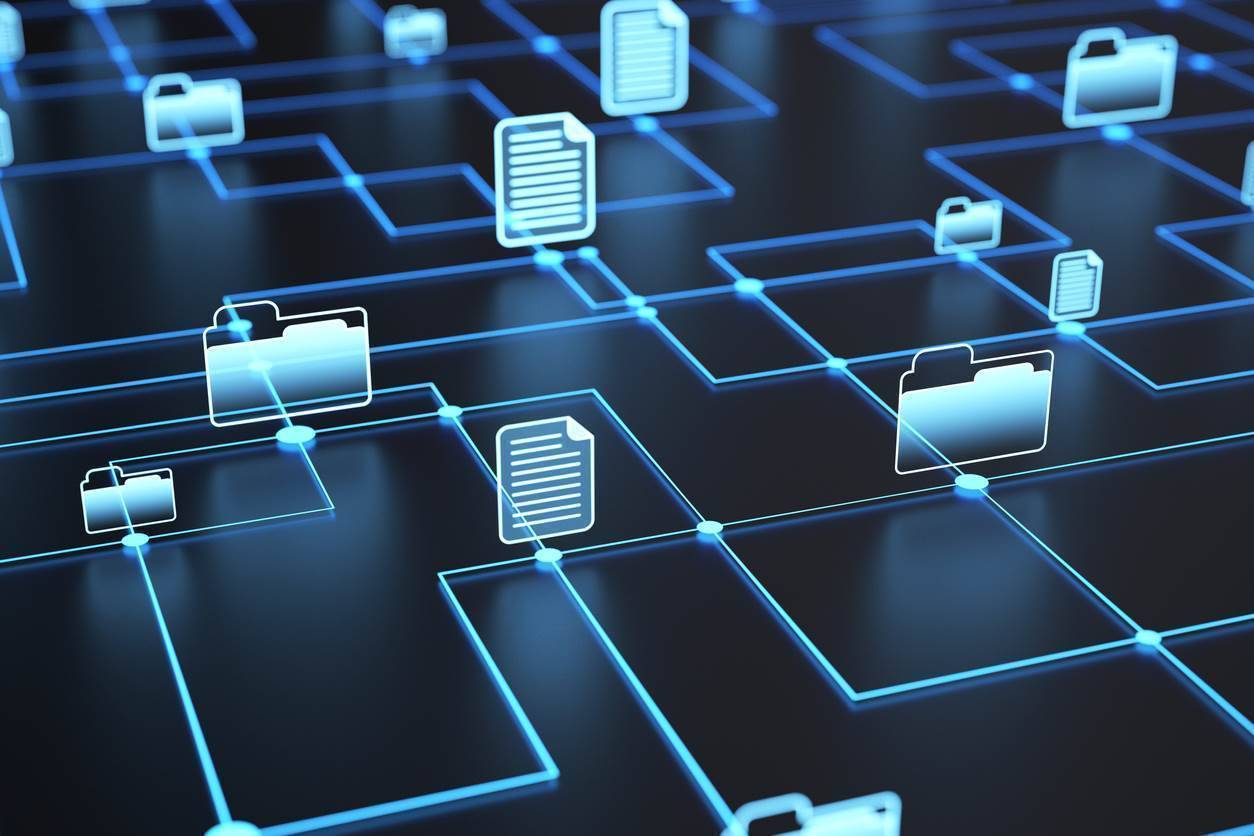 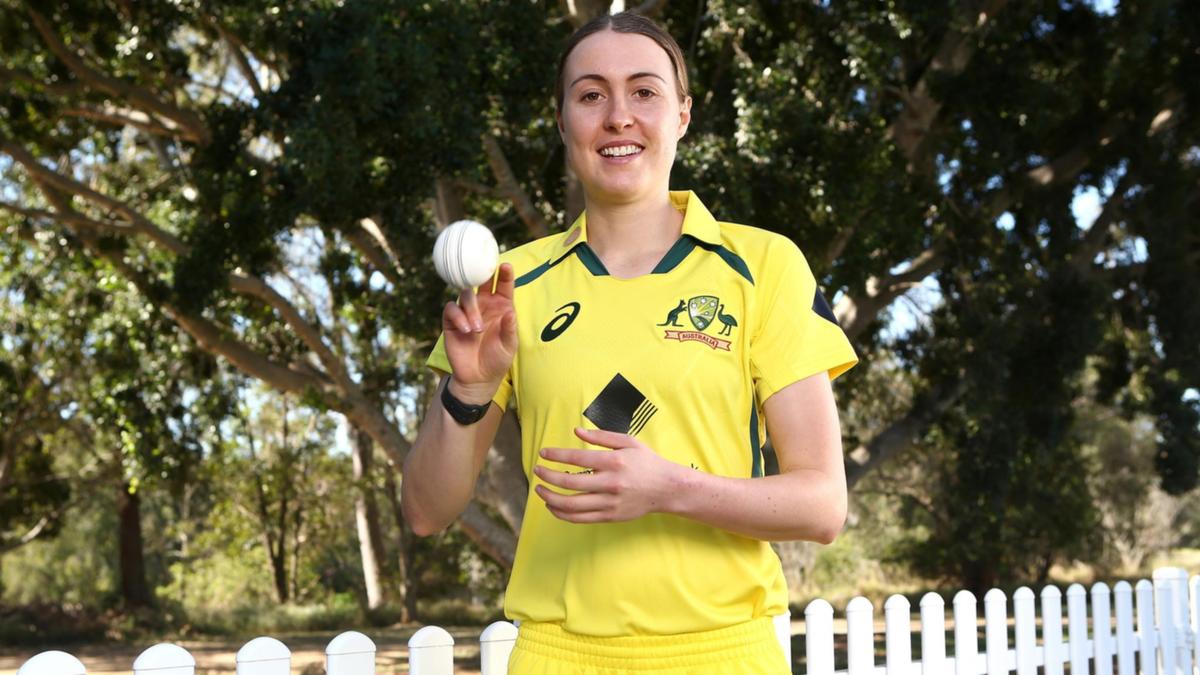