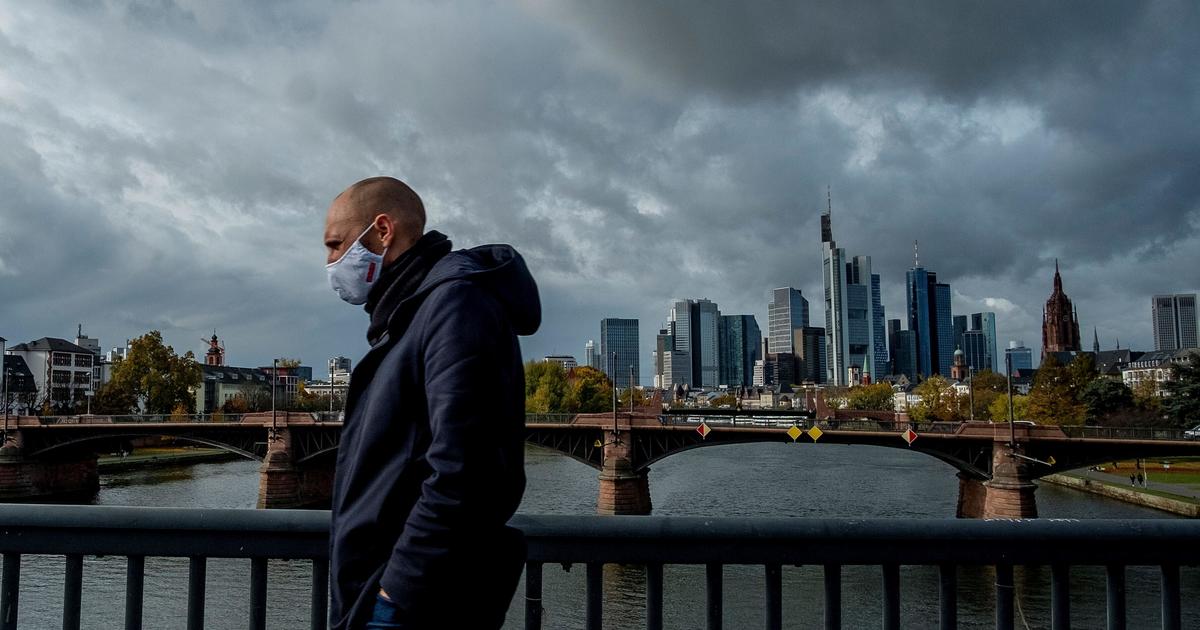 Fresh restrictions are rolling out in parts of Europe and the United States in a push to fight a new COVID-19 surge on two continents.

The U.S. saw nearly 79,000 new virus cases on Wednesday – coming close to an all-time daily high reported last week – as more new cases were reported globally than ever before: more than 530,000, according to Johns Hopkins University.

Wisconsin’s governor is urging people to stay home as the state endures a spike in hospitalizations. Chicago has banned indoor dining and drinking. Denver has reverted to boosted restrictions that impact restaurants and retail spaces. And Newark has imposed a curfew for nonessential businesses.

In Europe, France is now bracing for a second national lockdown, with French President Emmanuel Macron saying the nation has been “overpowered by a second wave.” German Chancellor Angela Merkel has announced a shutdown of theaters, restaurants and bars for four weeks “to avoid an acute national health emergency.”