However, another bulletin issued on Thursday showed the total death count at 10,049. The outcome of 174 cases have been declared as COVID 19 death out of total under investigation positive cases by the State Death Audit Committee, according to the bulletin.

Meanwhile on Thursday, the state reported 16 fresh cases, six of them from Gurugram, pushing the total case tally in the state to 7,71,035. The total active cases in the state are 94, while the overall recoveries were 7,60,869. 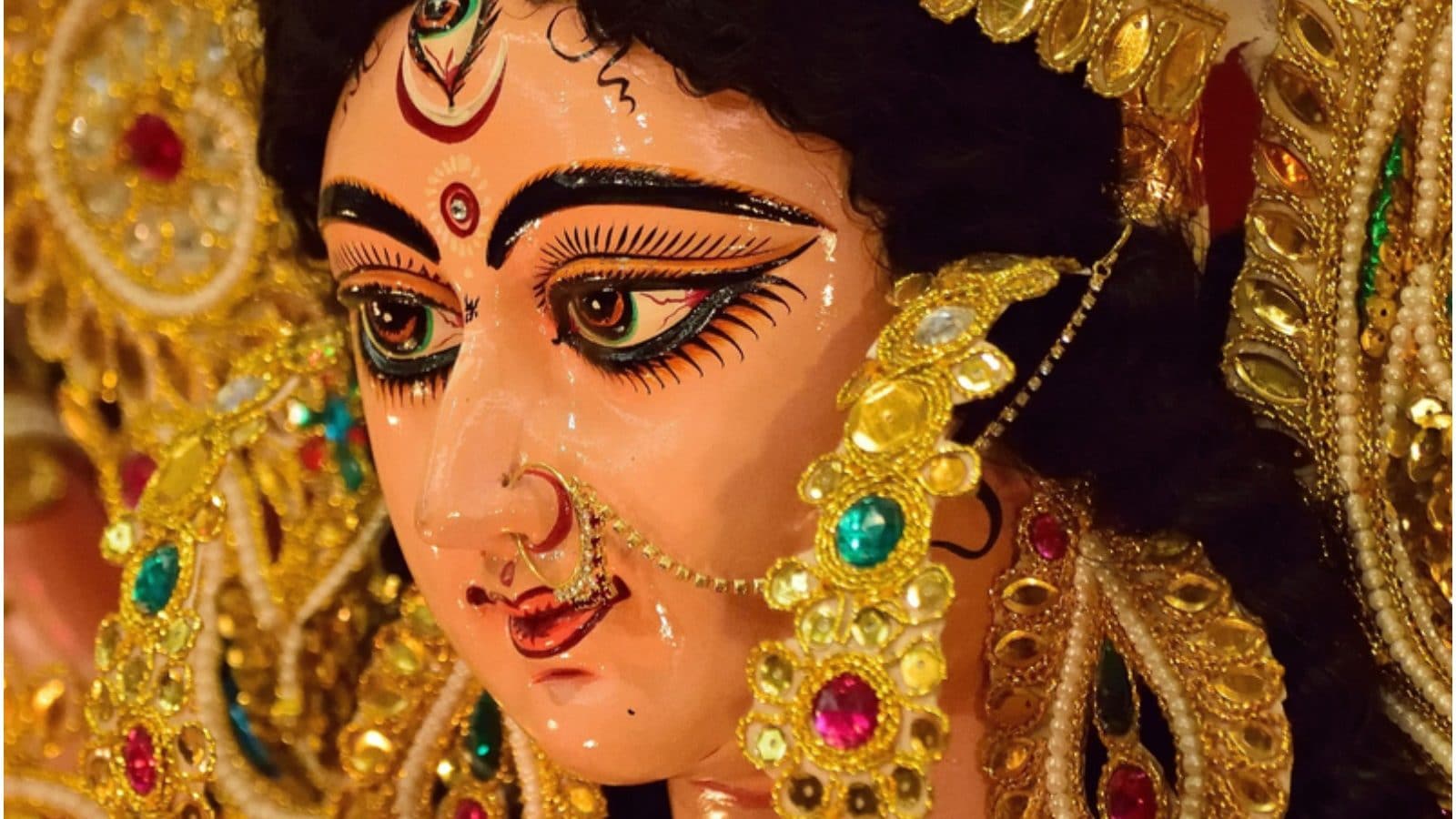 Check Out Shubh Muhurat, Rahu Kaal and Other Details for Durga Visarjan, Dussehra, and Vijayadashami 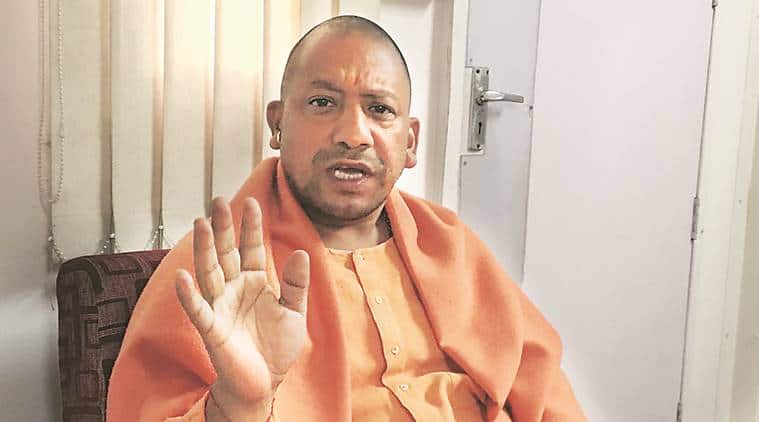 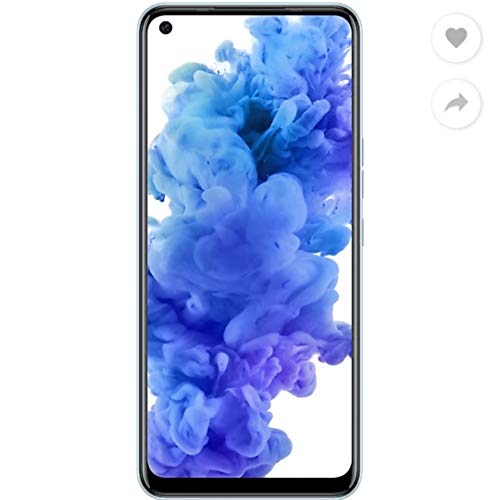