Queensland has recorded a case of Covid-19 with the source of the infection a mystery as authorities sent out an urgent alert for potential exposure sites.

Queensland has recorded a case of Covid-19 in the community, with the source of the infection so far a mystery.

Queensland Health said the man was in his 30s and worked in aviation.

A public health alert has been issued for places in Eatons Hill, Aspley and Albany Creek on Brisbane’s north side, as well as a truck seat company at Rocklea in the city’s the south.

The Mother Duck childcare centre and kindergarten at Eatons Hill had been identified as a casual contact site last on Thursday morning.

The man has not travelled interstate or overseas recently.

The last known case of community transmission in Brisbane was weeks ago and linked to a cluster at Sunnybank on the city’s south side.

Brisbane is just days away from hosting the NRL grand final between South Sydney Rabbitohs and the Penrith Panthers.

It came as Queensland Premier Annastacia Palaszczuk previously signalled revised modelling due this week would determine the state’s path to reopening to people from New South Wales and Victoria.

Ms Palaszczuk has come under pressure to commit to a plan to reopen the state’s borders.

Prime Minister Scott Morrison on the weekend said he could not see why Australians “should be kept from each other” if 80 per cent of the population is vaccinated.

He said premiers need to honour the national plan so Australians can have “their lives back” by Christmas.

“It’s important that we do move forward. We can’t stay in second gear. We’ve got to get to top gear in living with the virus … that’s where we need to be,” Mr Morrison said.

More than two-thirds of eligible Queenslanders have now received their first vaccine dose.

Anyone aged 12 to 60 is currently eligible for the Pfizer or Moderna vaccine in Queensland, with Moderna available at participating chemists. 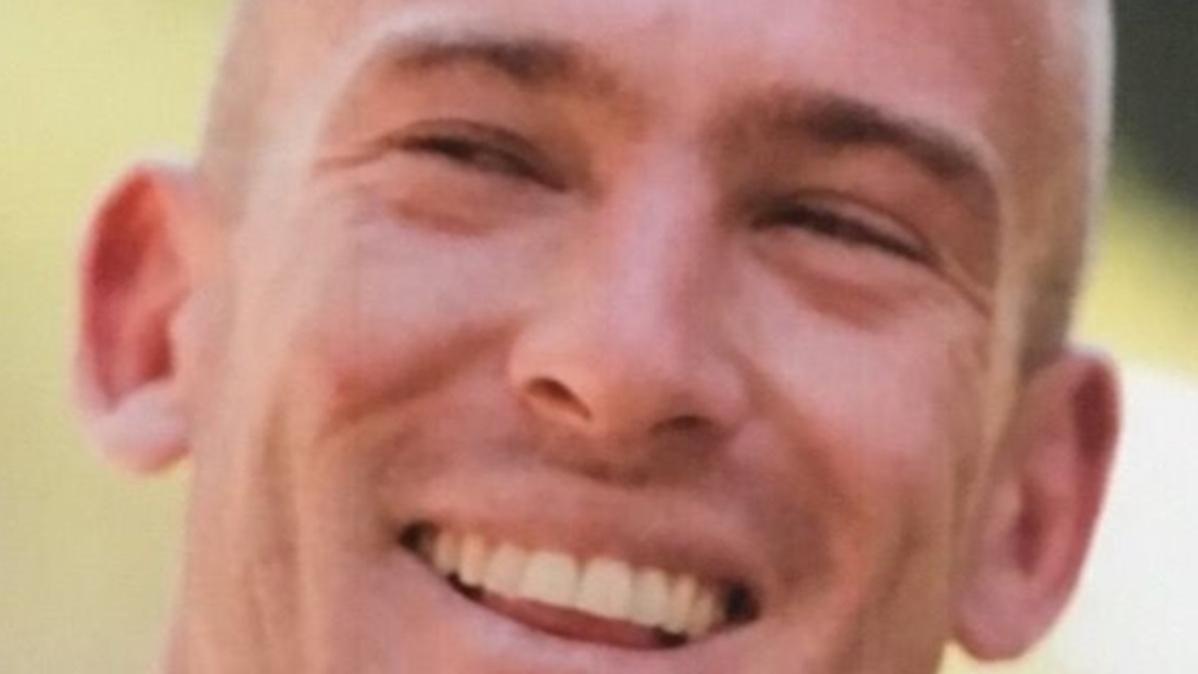 ‘I’ll do the same I did to Adam’: Witness tells court of murder-accused’s threat after deadly brawl 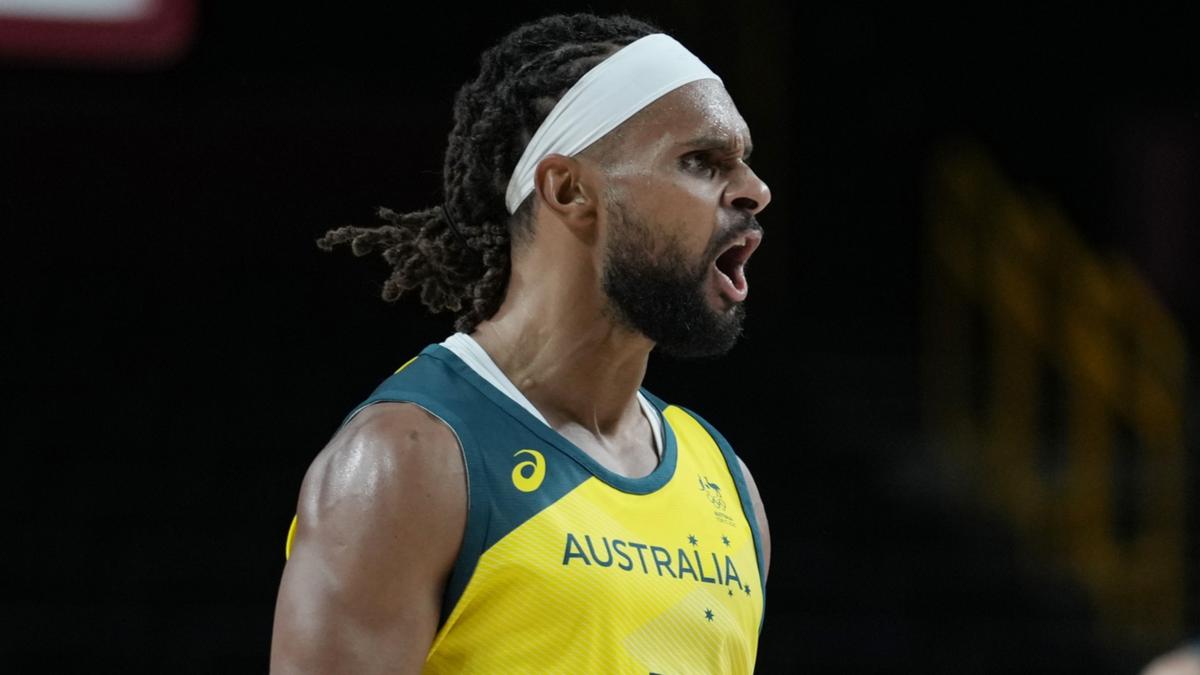