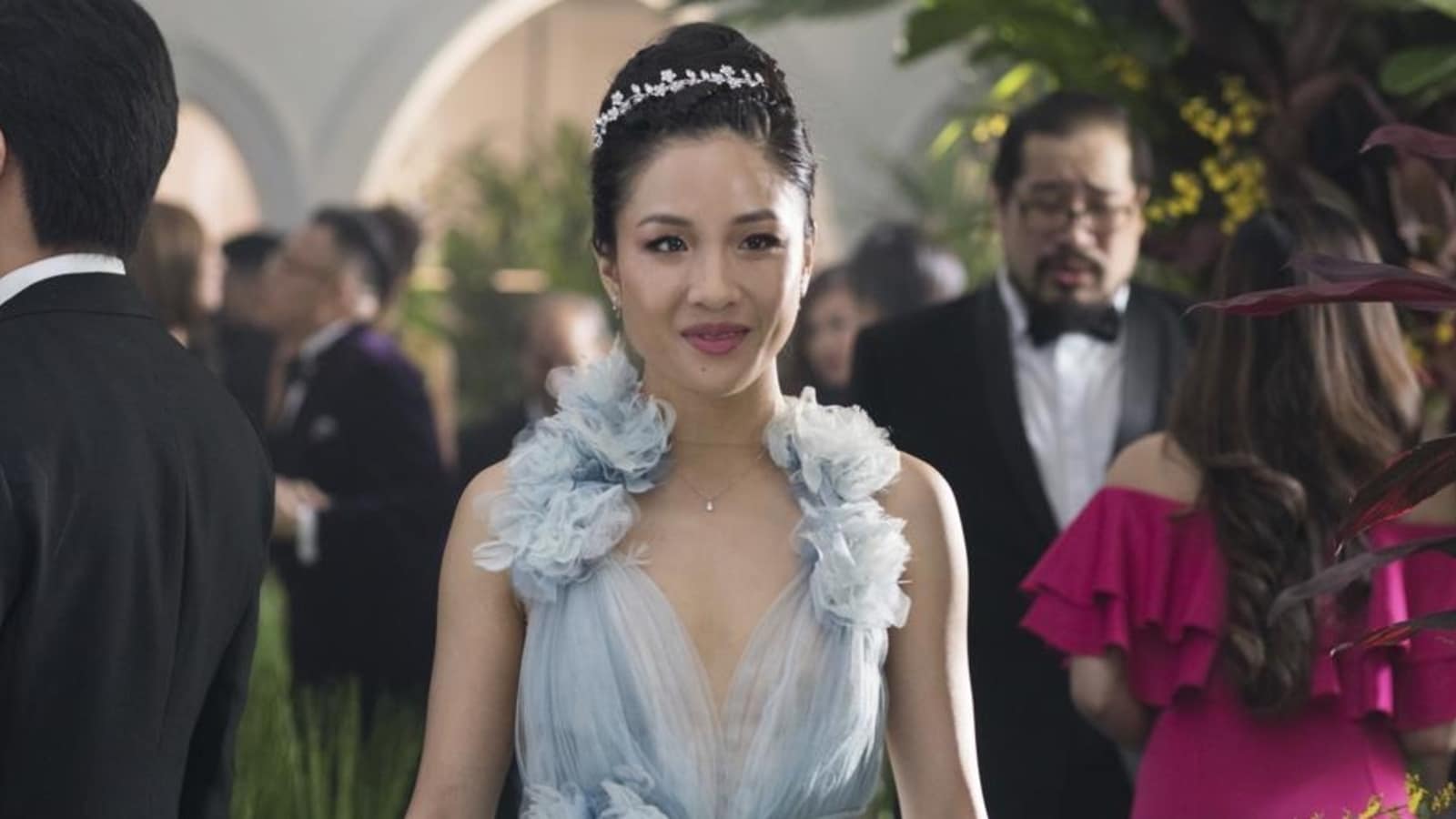 Actor Constance Wu, who is best known for her performance in Crazy Rich Asians, recently revealed that social media backlash almost pushed her to self harm in 2019. Almost three years after the incident, she opened up about mental health on Twitter. (Also read: Crazy Rich Asians movie review)

Back in 2019, Constance was criticised for her negative tweets on the renewal of her series Fresh Off The Boat. The actor is set to launch her upcoming book, titled Making a Scene. In a recent statement, she said, “I was afraid of coming back on social media because I almost lost my life from it: 3 years ago, when I made careless tweets about the renewal of my TV show, it ignited outrage and internet shaming that got pretty severe.”

“I felt awful about what I’d said, and when a few DMs from a fellow Asian actress told me I’d become a blight on the Asian American community, I started feeling like I didn’t even deserve to live anymore. That I was a disgrace to AsAms, and they’d be better off without me. Looking back, it’s surreal that a few DMs convinced me to end my own life, but that’s what happened. Luckily, a friend found me and rushed me to the ER,” Constance revealed.

In 2019, Constance had tweeted about the sixth season of the series and said “So upset right now that I’m literally crying. Ugh. F**k.” To this, when a fan called it “great news,” she responded, “No it’s not.” Recalling the aftermath of the situation, the 40-year-old actor said the ‘scary moment’ made her ‘reassess a lot in my life’ as she took a break from acting to focus on her mental health.

Constance Wu last appeared in Chris Pratt’s series The Terminal List. She added that her break from films, clubbed with a lot of therapy has helped her to feel ‘ok enough’ to return to social media.