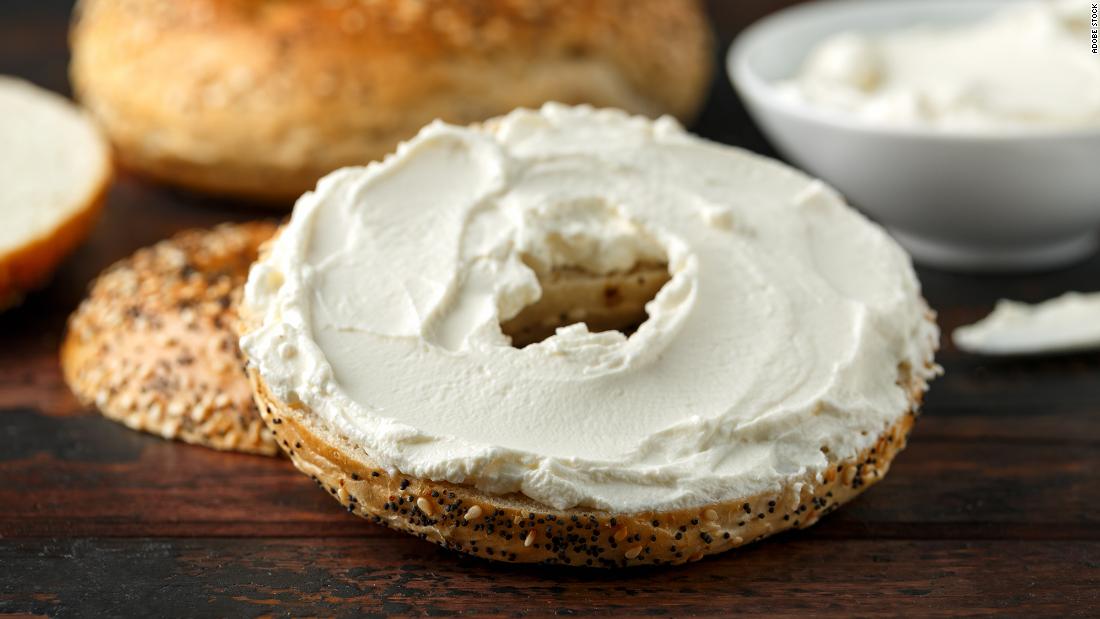 In October, a cyberattack against the largest US cheese manufacturer contributed to a nationwide cream cheese shortage shortly before the holidays, Bloomberg News reported, endangering holiday treats for millions.
Bloomberg reported the attack targeted plants and distribution centers. As a result, Wisconsin-based Schreiber Foods was unable to fully operate for several days — just as it was heading into its peak busy period before the Thanksgiving, Hanukkah and Christmas holidays.

The company is one of the country’s largest marketers for dairy products, including cheese slices, yogurt and the all-important cream cheese, with annual sales of more than $5 billion.

Even before the cyberattack and holiday demand peak, manufacturers were struggling because of labor shortages and supply chain disruptions for raw materials, packaging and trucking.

Cream cheese isn’t like some other goods that can be stockpiled. No one keeps huge globs of it on hand, and there’s certainly no strategic reserve for cream cheese, as there is for oil in the United States and maple syrup in Canada.

The company said it expects the shortage to be short-lived, Tobisch said. But it will take “a little more time” to resolve, he added, though he did not supply a time frame.

Last year, demand for cream cheese jumped 18% compared to 2019, as more people were baking at home during shutdowns. Kraft said it’s stayed at that high level in 2021.

The cream cheese shortage has pushed restaurants and suppliers to get creative. For example Kraft (KHC), which owns Philadelphia cream cheese, recently said it would reimburse some customers who buy a different dessert because they can’t find cream cheese in time to make holiday cheesecake.
And Junior’s Cheesecake in New York, which typically goes through 4 million pounds of cream cheese a year to make its signature product, has been forced to occasionally pause production of its famous cheesecakes due to the shortage. New York City bagel shops have also reportedly struggled to get enough supply.