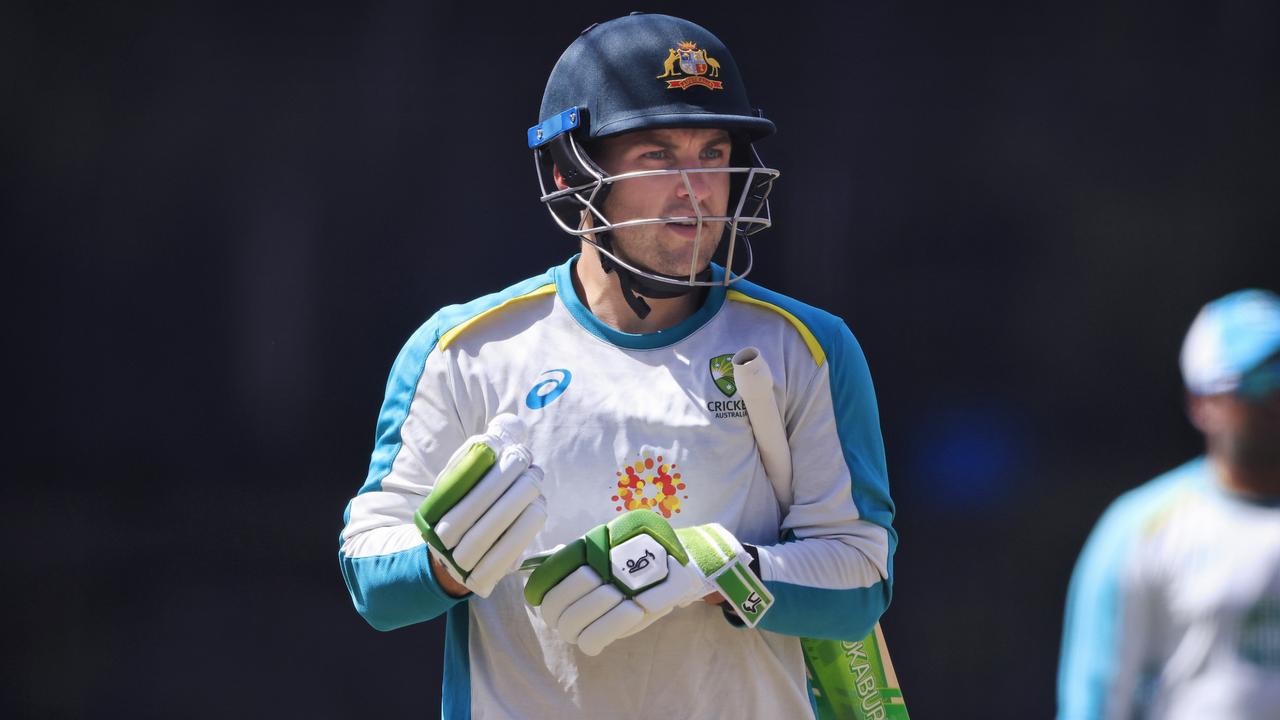 Josh Inglis missed out on making his debut for Australia at the T20 World Cup and in the Ashes, but his wait is about to come to an end.

Josh Inglis’ long wait to make his debut for Australia will come to an end on Friday when he slots into the side to face Sri Lanka and will bat at number three.

Inglis was pipped at the post to keep wicket for the Ashes and was a member of Australia’s squad for last year’s T20 World Cup, but did not play a match.

On the eve of the T20I series opener at the SCG, captain Aaron Finch confirmed Inglis and BBL record-breaker Ben McDermott would come into the side in place of Mitch Marsh and David Warner, who will sit the series out to rest before Australia’s tour of Pakistan.

“Ben McDermott’s going to open the batting with myself and Josh Inglis is going to bat at three, making his debut,” Finch confirmed.

Despite Inglis’ expertise behind the stumps, Finch stressed Matthew Wade would remain the side’s first-choice gloveman, having starred in the World Cup semi-final, where he and Marcus Stoinis virtually winning a tight game off their own bats.

That means Inglis will play as a batter only, a sign of how highly the Aussie camp rate the emerging Western Australian.

“Josh Inglis has been someone who has been shuffled around the order a little bit,” Finch said.

“(His selection) is a sign of how well he’s played over the last couple of years, but also how great he was around the group at the T20 World Cup.

“He hasn’t got the runs he would have liked throughout the Big Bash as he has done in the past. But he was playing slightly different roles. So it’s a great opportunity for him.

“Wadey’s the keeper, he did a fantastic job throughout the World Cup.

“We see that being his role, really nailing down that No. 7 role going forward.”

Coming off a scintillating BBL tournament with the Hobart Hurricanes, in which he was named Player Of The Tournament, McDermott now has the chance to prove he could become a long-term staple at the top of the order.

“Ben McDermott has been in unbelievable nick so to get him at the top of the order was really crucial for us,” said Finch.

“I think with myself and Davey both being 35, we need to look at the depth of the side.

“So that so that when both of us aren’t there, the team is in a really good space with guys who have taken on them roles full-time, have played enough cricket, that that transition happens seamlessly.”