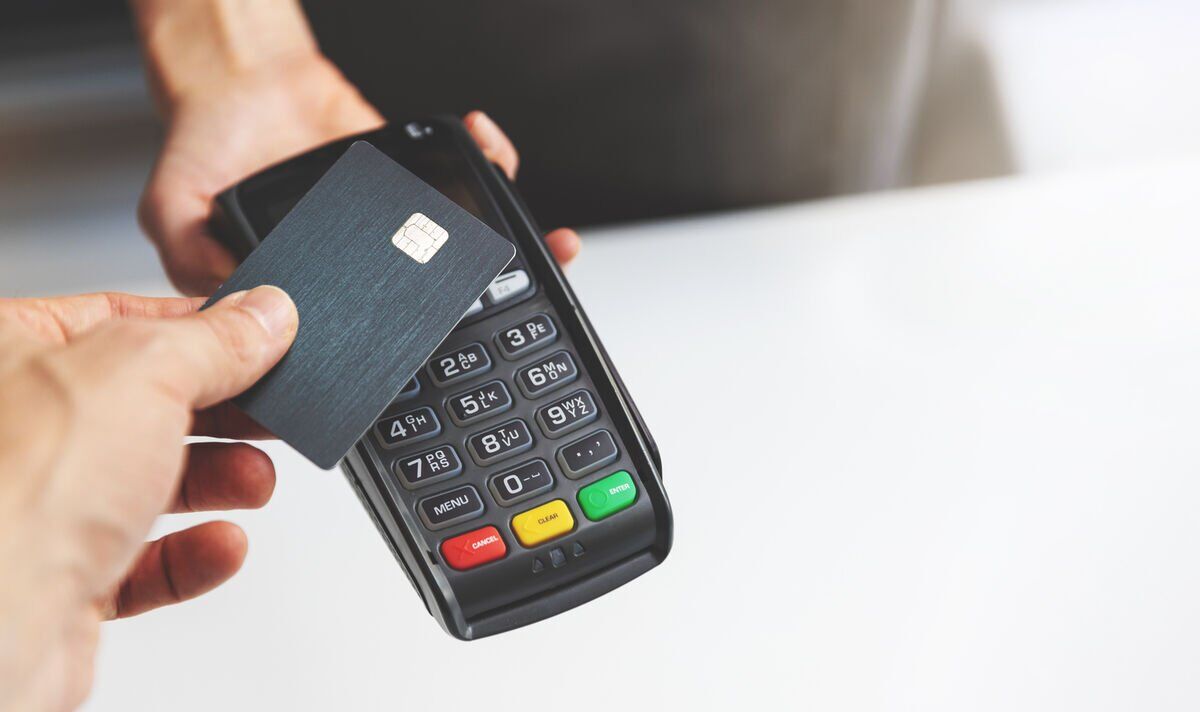 It said the annual growth rate in July for borrowing on plastic was 13 percent, the highest since October 2005.

The 12-month growth rate for all forms of consumer borrowing grew 6.9 percent, the quickest since March 2019.

Individuals borrowed an additional £1.4billion in July, evenly split between credit cards and consumer credit such as personal loans and car finance.

Joanna Elson, chief executive of the Money Advice Trust – the charity that runs both the National Debtline and Business Debtline – said the Bank’s data was a sign of the “relentless pressure” that household finances are under.

She said: “Confirmation of the huge hike in energy prices will have only added to the worries of millions of ­people concerned about how they will make ends meet in the coming months.

“For many households, however, options are already running out, ­with more turning to credit to cover essential needs.”

“And for those who are already in ­difficulty, the situation is only set to get worse without intervention. Govern­ment support is urgently needed now for those most affected.”

Thomas Pugh, RSM UK economist, said: “Consumers are already battening down the hatches against what will almost certainly be an exceptionally tough winter.”

Neil Kadagathur, Creditspring co-founder and chief executive, said with interest rates rising, as the Bank tries to control inflation, lenders will have to step in to support struggling borrowers.

“Rising interest rates are being passed on to borrowers meaning borrowing is more expensive than at any point since 2008, at the precise moment when ­millions are reliant on borrowing ­to ­survive.”

“It’s vital that the credit industry ­steps up to support borrowers at this crucial moment,” he said.

As credit card borrowing rises, the Bank’s data showed that net mortgage borrowing is falling as the housing market cools, according to financial experts.