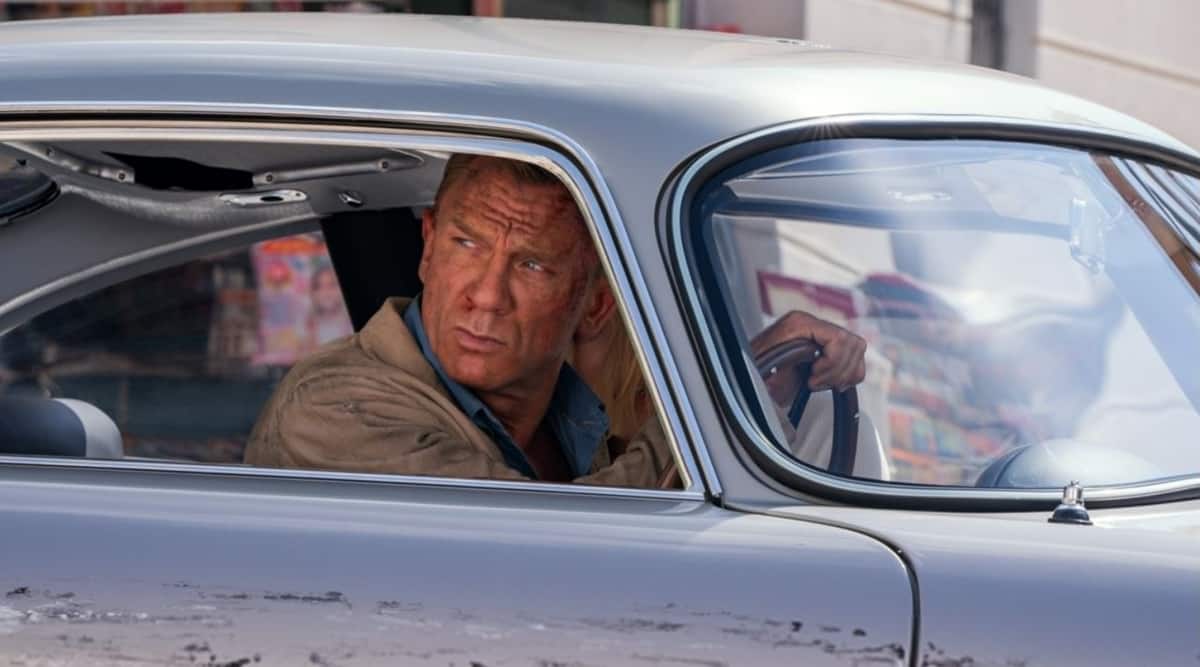 The 25th James Bond movie, No Time to Die, now has its streaming release date in India. A Cary Joji Fukunaga directorial, the film was a swan song of Daniel Craig in the role of iconic British spy.

No Time to Die will begin streaming on Amazon Prime Video on March 4.

Craig has received a lot of praise for his performance in No Time to Die, with some calling it his best ever. Written by Neal Purvis, Robert Wade, Fukunaga and Phoebe Waller-Bridge, the film follows a jaded Bond who has retired from MI6 but gets recruited by the CIA to rescue a kidnapped scientist.

No Time to Die was a significant global box office success, particularly taking in consideration the global pandemic, grossing $774.15 million on a reported budget of $250 million.

The film also received positive reviews. The Indian Express film critic Shalini Langer gave the film 3.5 stars. She wrote in her review, “Craig doesn’t just bruise, he hurts. He doesn’t just ripple with muscle; he ripples with the creases that years of seeing unspeakable horrors have left on his face. And what a face that is — the crowning glory of this Bond, more than his body, which is nicely decked out variously from brief briefs to tight tuxedos. It has eyes that burn into you, it has lines that evoke its pain, it has a smile that warms your heart, it has a twinkle that few can resist, and it has tears that flow down easily.”

On Rotten Tomatoes, the film has a score of 83 per cent. The critical consensus reads, “It isn’t the sleekest or most daring 007 adventure, but No Time to Die concludes Daniel Craig’s franchise tenure in satisfying style.”