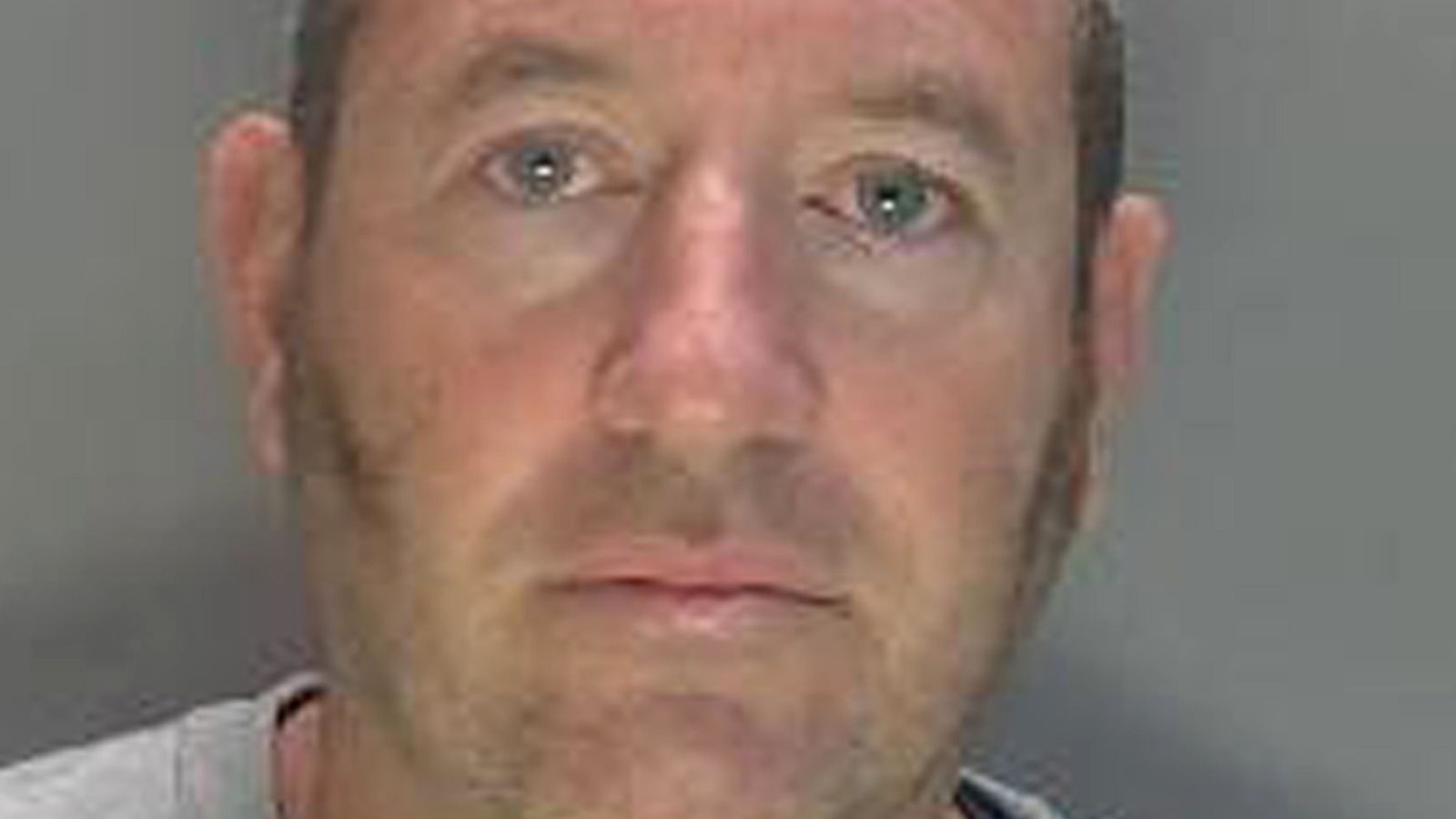 The abuse of power shown by rapist PC David Carrick is “absolutely despicable” and urgent action must be taken, the prime minister has told the head of the Metropolitan Police.

Rishi Sunak said he’d had “constructive” talks with Sir Mark Rowley and “made clear to him – and he agrees – that the abuse of power that we’ve seen this week is absolutely despicable and it needs to be addressed immediately”.

Carrick who was an officer for more than 20 years – was found to be one of Britain’s most prolific sex offenders after he admitted dozens of rapes and sexual offences following attacks on 12 women.

Mr Sunak said all forces had been asked to see if anyone of concern had managed to get through staff vetting procedures.

He said checks had been “significantly strengthened” in recent years and that the government was ensuring every force now has “best in class” vetting – which will be “independently inspected very quickly”.

Mr Sunak said he’s confident Carrick would not have passed the new checks.

The Home Office said running existing officers through national police databases would “help identify anyone who has slipped through the net before vetting standards were toughened”.

Suella Braverman, the home secretary, is also backing an effort by London’s mayor to have Carrick’s state-funded pension, reported to be £22,000 a year, forfeited.

“This disgusting individual should not benefit from his years serving in the Metropolitan Police.”

The Met has apologised for allowing Carrick to continue working despite multiple serious allegations against him over the years.

Sir Mark, speaking after meeting the PM, said vetting had been tightened multiple times over the last 20 years but had not always been done well enough.

As well as double-checking staff against databases, he said they were also “going back and checking some closed cases” as part of a “belt and braces” approach.