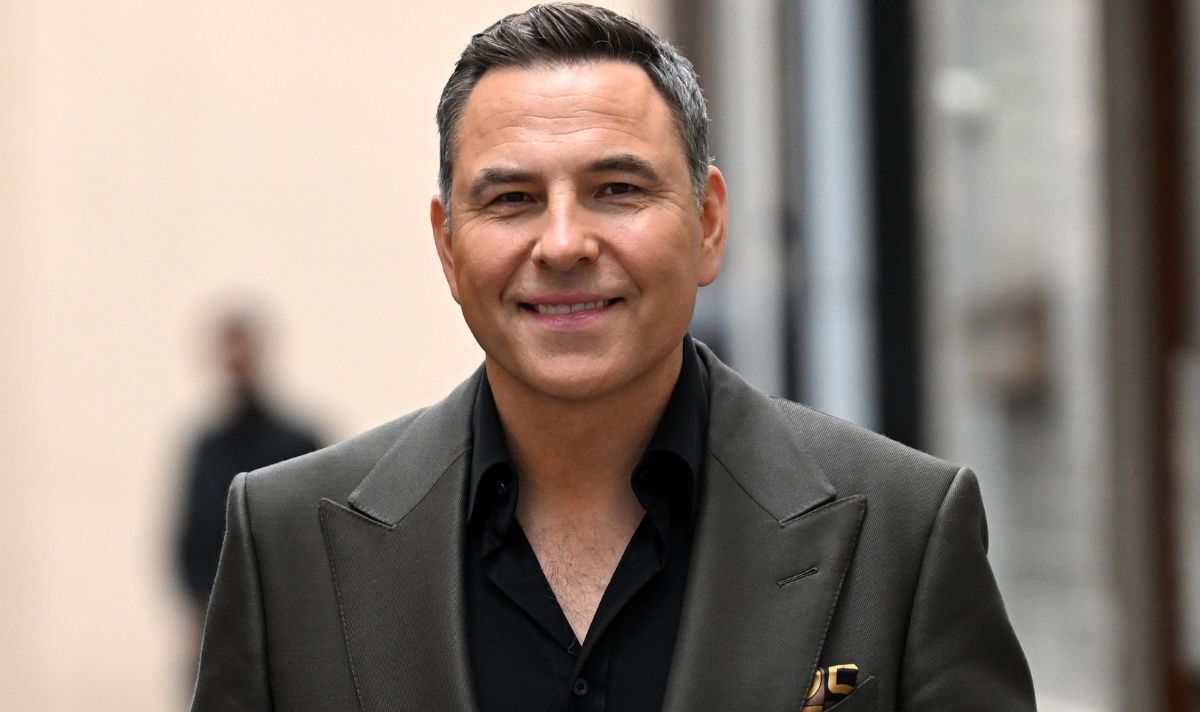 David Walliams celebrates his 51st birthday today, but made Australian headlines last year when he admitted to being drunk on live television. He appeared on morning television in Australia to promote his children’s book, but the novel was only mentioned in passing between his fumble and fits of laughter from the show hosts.

Walliams is an accomplished comedian and children’s author and was promoting his book Mega Monster when he was interviewed on Australia news show Today.

The time difference saw Walliams appearing on morning television in Australia when he had just come home from a rather eventful dinner in London.

He explained on the show: “I’ve just come back from having dinner with Neil Tennant from The Pet Shop Boys and we bumped into Paul McCartney at the restaurant.”

Walliams also candidly revealed within the first minute of the interview: “I’ll be honest with you, I’ve had a couple of drinks as well.

“So just to warn you, I’m a bit starstruck and a bit drunk.”

READ MORE: ‘Not what I agreed to’ John Cleese ‘walks out’ of BBC interview over line of questioning

The show hosts took the revelation in stride, and questioned Walliams on Sir Paul, noting they had “been worried about him”.

Walliams began gushing over the star saying: “He looks incredible! He’s so fit and full of life and really fun. He’s really happy to talk about the Beatles which is good. It was brilliant!

Throughout the interview Walliams sidetracked and diverted the conversation down hilarious streams of consciousness, with the show hosts in fits of laughter.

At one point, whilst trying to explain how friendly he found Australians to be, he fumbled trying to share: “I was swimming in…the…uh…sea.”

With a bit of assistance, he revealed he was swimming at Bondi beach when an Australian man swam past and welcomed him to the country.

After the giggles had subsided Walliams confessed: “This is why you shouldn’t drink wine when you’re going on television.”

One of the few moments in the interview in which Walliams spoke about the book he was there to promote, he revealed his son asked for royalties.

His son, who was aged eight at the time, had been having a conversation with Walliams when the term Mega Monster came into play, which the Little Britain star took as inspiration to put a story behind that title.

After the story was penned, his son asked for 50 percent of the royalties, to which Walliams replied: “Don’t worry, you’ll get it when I die.”

Before the interview ended, Walliams promised the hosts: “Sorry, next time I won’t get drunk before I come on.

“I got carried away and I blame Sir Paul McCartney.”

Just over a year later, in May 2022, Walliams had the opportunity to make good on his promise as he went back to the show to promote his next book, The World’s Worst Pets.

Walliams shared that the day of the 2021 interview he had actually completely forgotten about it, which is why wine flowed so easily that evening.

He added: “Tonight you’ve got sober David. But, you know, next time if you like drunk David, drunk David can return.”

Walliams also revealed that he would be in Australia to film Australia’s Got Talent in June and July, leading the hosts to offer him a celebratory night out to bring back “drunk David”.

The comedian retaliated with his own suggestion of an “all nighter” to see if “the viewers would notice the difference”.