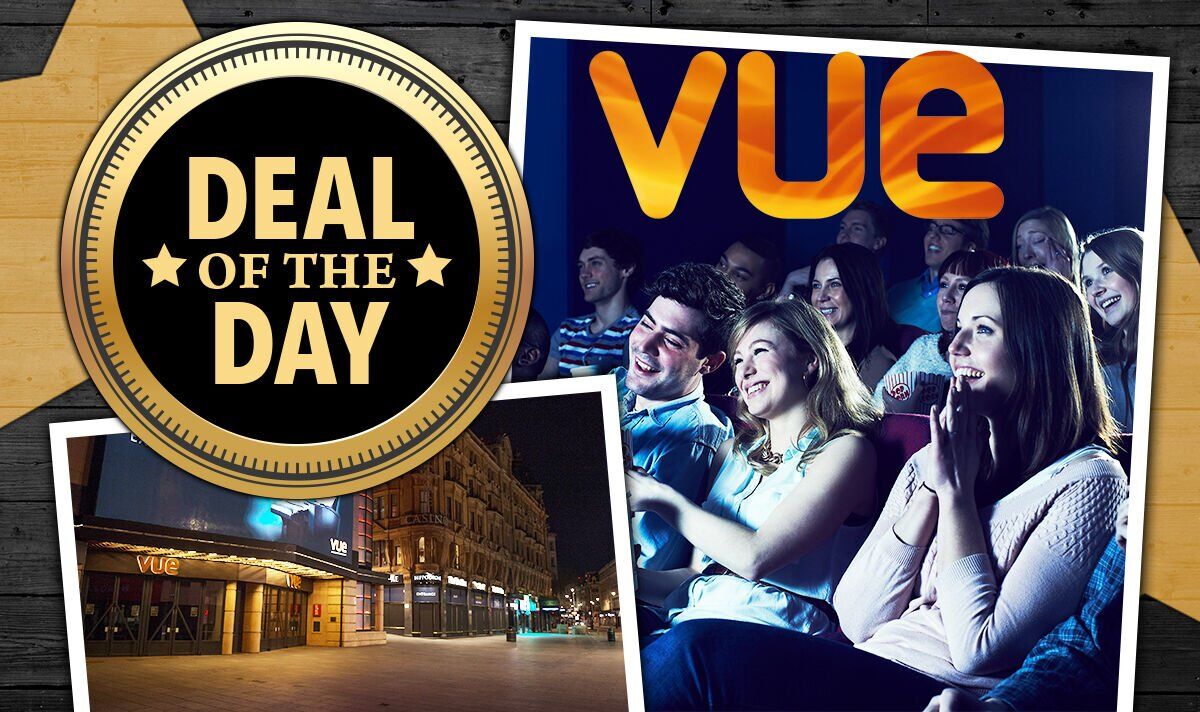 This year has seen the release of many major anticipated films and there’s still more to come with Don’t Worry Darling, Black Panther: Wakanda Forever, Avatar: The Way of Water all set to be released before the end of the year. Just in time, Fever has launched a new deal with Vue cinemas where Brits can get tickets for super cheap prices.

Valid for any 2D film on any day and any time, it’s perfect for weekend treats, family holidays, or if you fancy a weekday showing.

Hurry – don’t miss the chance to get these bargain tickets.

Once you’ve purchased your ticket at Fever, you can redeem your Vue E-code online or at the Box Office at your local Vue cinema.

Here are the locations where the £3.99 tickets are available: