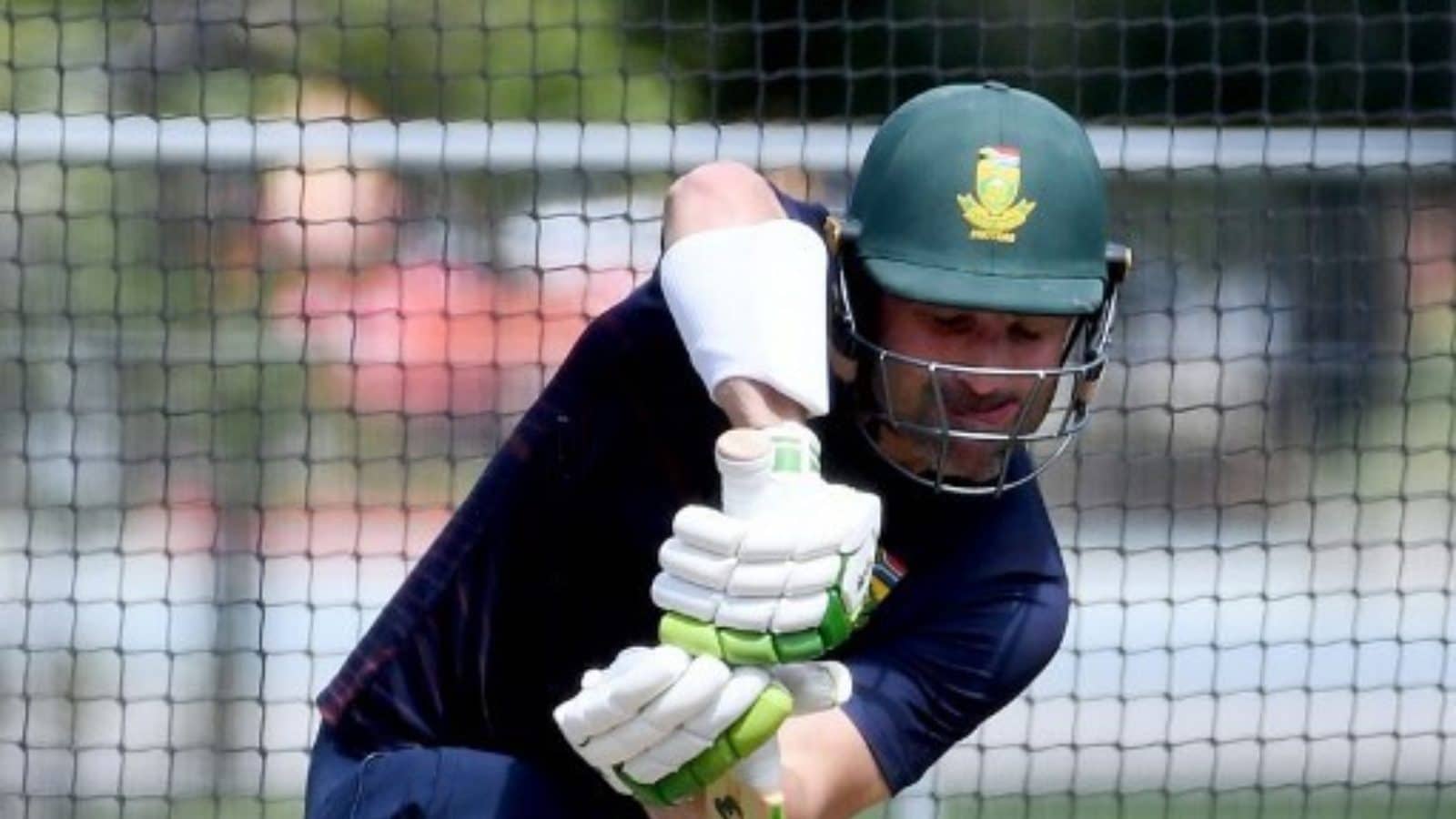 Proteas Test captain Dean Elgar says he is “comfortable” with the decision of the South African players opting for the IPL instead of the red-ball series against Bangladesh as they were “put in a bit of situation” when asked to choose between the two commitments.

Earlier this month, Elgar had urged his teammates to choose national duty in a series against Bangladesh over the IPL, calling it a test of loyalty.

However, all the IPL-contracted South African players, who would have been part of the Test squad, opted to play in the league instead of turning out for the Proteas in the two-match home series against Bangladesh, which starts here on Thursday.

“I’m comfortable where I sit with the players who aren’t here,” Elgar was quoted as saying by ESPNCricinfo. “I’ve had some really good, in-detail chats with those players just to find out where they are mentally. I’m very comfortable with the answers that they’ve given me.”

South Africa will be missing the services of their pacers Kagiso Rabada, Lungi Ngidi and Marco Jansen, as well as Anrich Nortje, who is recovering from an injury.

Batters Aiden Markram and Rassie van der Dussen are also not available for the Tests.

“I’m sure they wouldn’t have made a rash decision if it didn’t mean a hell of a lot to them. I’ve had conversations with players and I know where they stand with regards to the Test side and playing Test cricket.

“I think they were put in a situation that was unavoidable, bearing in mind that quite a few of the guys have never had IPL experience before. I don’t think they wanted to hurt their opportunity going forward in the competition.”

In the absence of the capped players, South Africa would have to make do with their “next best”, according to Elgar, who feels it’s a great opportunity for youngsters to shine.

“We have to make do with our next best that we have in the country, who I’m still very confident in,” he said.

“Yes, we’ve lost a few Test caps along the way not having the IPL players with us, but it’s a great opportunity for those guys to stand up and put those other players under pressure. I’m confident they can do that.”