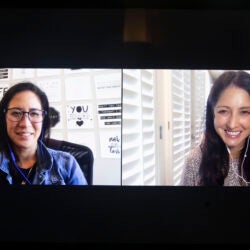 More than 20 years ago, Misasha Suzuki Graham and Sara Blanchard met at the College as undergraduates while leaving a racial identity discussion group, and they have been talking about race ever since. Now, 2½ years after launching their podcast, “Dear White Women,” Suzuki Graham and Blanchard have published a book by the same name.

Their new work is a 264-page antiracism guide that aims to get white people — particularly white women — to talk about the history of racism in America, microaggressions against people of color, and concrete steps to help dismantle systemic racism in their spheres of influence, they said. The authors, both of mixed white and Japanese heritage, introduce their own dealings with racism and provide practical tips to initiate change. They recently spoke to the Gazette about the book and why motherhood became their motivation to write it.

GAZETTE: For listeners of your podcast, what makes “Dear White Women: Let’s Get (Un)Comfortable Talking About Racism” different? Why should listeners, and really anyone, pick up this book?

BLANCHARD: I think it’s a really powerful level-setting Antiracism 101 sort of guide that takes you through a lot of the pain points and the resistance points that we hear through the course of conversations that we have. On our podcast, we sometimes dive into the “listen” –– let’s listen to other people’s narratives. And that’s an episode. Or other times, we really focus on the history and that’s a whole episode. The book really combines the idea of listen, learn, and act in each bucket of resistance and misperceptions we often see in the world of race and racism. I think it really leads you every time with the answer to: “So, what do I do?”

GAZETTE: Why did you decide to include microaggressions throughout the book?

SUZUKI GRAHAM: I think those are the things that often get left out. I think when you think about racism, you think about behavior. It’s the big, egregious things that you think about, but it’s sometimes those one-off phrases, those thoughtless or throw-away statements that affect people the most. We wanted to continue to keep that front of mind throughout the book because [we say] in the book that it doesn’t have to necessarily be huge changes. It’s little things that you can do intentionally in your own spheres of influence.

GAZETTE: You talk about bringing in the history and the why surrounding racism. Could you talk about what that research was like when you were writing “Dear White Women”?

SUZUKI GRAHAM: I’m not going to lie, there were times where I would text Misasha and be like, “This is so painful!” But one of the things we want to be is accurate. We want to be sharing factual information so that we can help fill that gap that not all of us were taught in schools. The history of our country is not evenly taught throughout the different states. We wanted to make sure we offered people a chance to catch up on what, through no fault of their own, they may have missed. So, we did spend a lot of time researching and integrating different parts of research. I think we were able to pull from different fields to really pull this together and hopefully help people be inspired and have the tools to make change in their own spheres.

GAZETTE: It’s very clear from your book that you both found motherhood to be central in this antiracism work. There are recommendations on what you can do with your kids. Could you talk a bit about that?

SUZUKI GRAHAM: When we were deciding whether or not to write this book we had this very frank conversation where Sara was like, “OK, this is a big endeavor, right? So, why should we write this book now?” and I said, “I’m trying to save my kids.” That was the first thing that came to mind. That was my “why” and it is my “why” to this day. I think that becoming mothers or having children in your life, you have hopes for your kids and for the kids who are close to you, but you also have those fears. My husband is Black; my kids are Black, Japanese, and white. But in America they are seen as Black boys soon to be Black men. One of the biggest fears that I had for them was that they’ll walk out of our house one day and not come back, simply because of the color of their skin. That is a devastating fear as a parent.

Sara and I would have these conversations about these things, but we realized that these weren’t happening in a lot of the communities and spheres we moved in, especially the ones that were predominantly white and female. So it is the driver because we want to see conversations in those spaces change because once they change in those spaces, they change at home. This generation coming up gives us so much hope, I think because they’re just very different; they’re really open. But they won’t be if those conversations aren’t very intentional and come from their parents as well.

BLANCHARD: I think motherhood, for me, brought a level of understanding and compassion and love for people who are different than me. My children have very distinct personalities. And if as mothers we can understand that about our children and honor who they are, we can certainly use that same skill to do that with people who look different than us. I think it’s an audience that we really resonate with. While it’s not necessary to be a mother to read and understand and do these things, I think it is something that there’s a power there when you have the power to influence two generations at once, both yourself and that of the generation coming up. The more we can reach into those communities too, the more change I think we can make.

GAZETTE: As Japanese Americans of mixed heritage, could you talk about the decision to centralize the Black experience when it comes to racism and not that of fellow Asian Americans?

SUZUKI GRAHAM: In the United States, Black history and the historical experience of Black Americans has shaped so much of what has happened in a way that is different than other races and the interaction of that simply because of slavery. Slavery has been a defining factor and still has defined a lot of our state structures to this day. A lot of people feel that slavery is over. We had the Voting Rights Act. I would argue that people probably feel a little bit differently now, who might have been so adamant five years ago, they might not feel as adamant right now. But that legacy is really important to understand. To see how we treat all other groups in this country.

I think that’s why we wanted to devote so much time to that, because if you think about our prison system, our generational wealth, redlining, school segregation, there’s just so much that goes into that that when we understand that framework, you can start to see how that has impacted everyone else … including white people. It has impacted all of us negatively. If we really want to understand the answer or find the answer to “What do I do about this?,” we start there.

GAZETTE: What do you hope readers will take away from “Dear White Women”?

SUZUKI GRAHAM: I think that a lot of this work is intentional, but it doesn’t have to be huge. I think people read some story in the media and then they think, “Oh, my gosh, this is terrible.” And then you sort of freeze because you don’t know what to do or you’re not sure what to do next. You think it’s got to be this big thing. I’ve got to be out there doing this or I can’t do anything at all. I think our book is very much trying to put the reader in the mindset of as long as we are intentional in making everyday small changes, that is going to be impactful in way that you might not even understand at this point. 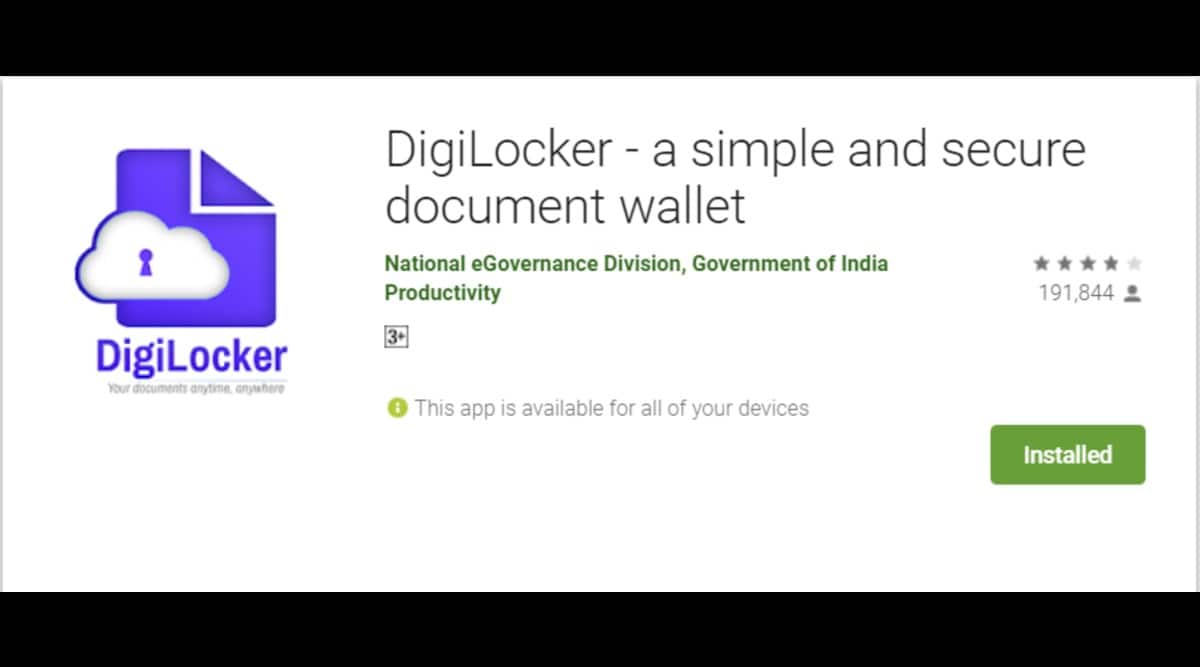 CBSE Class 12th result 2021: How to download marksheet via DigiLocker 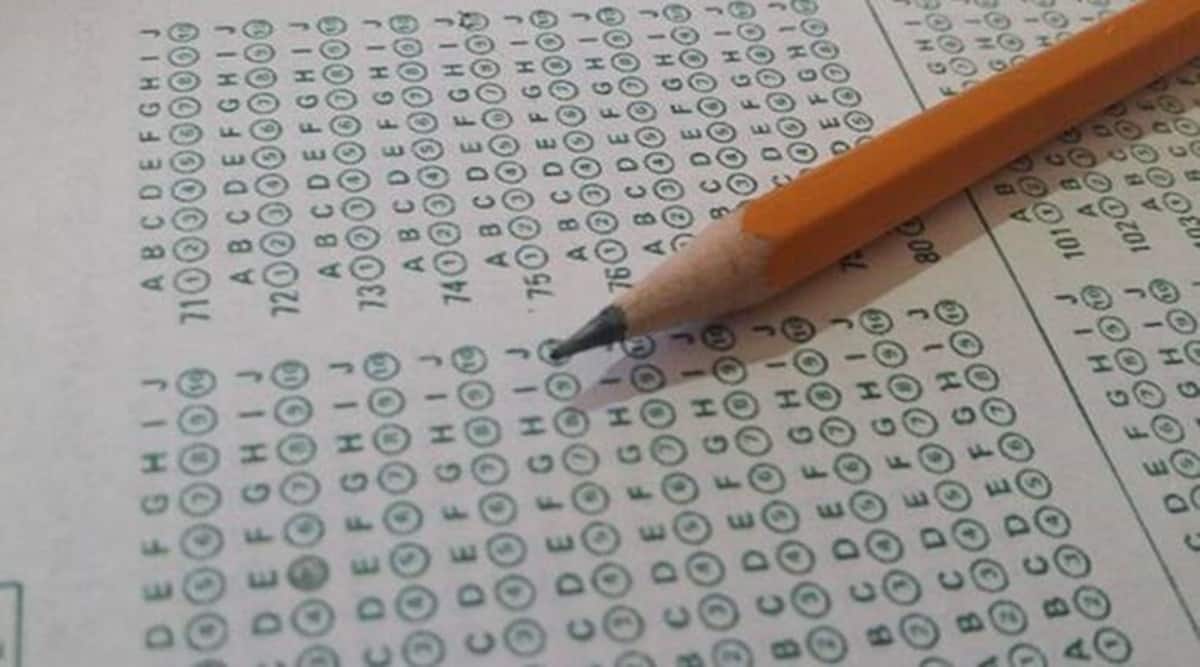