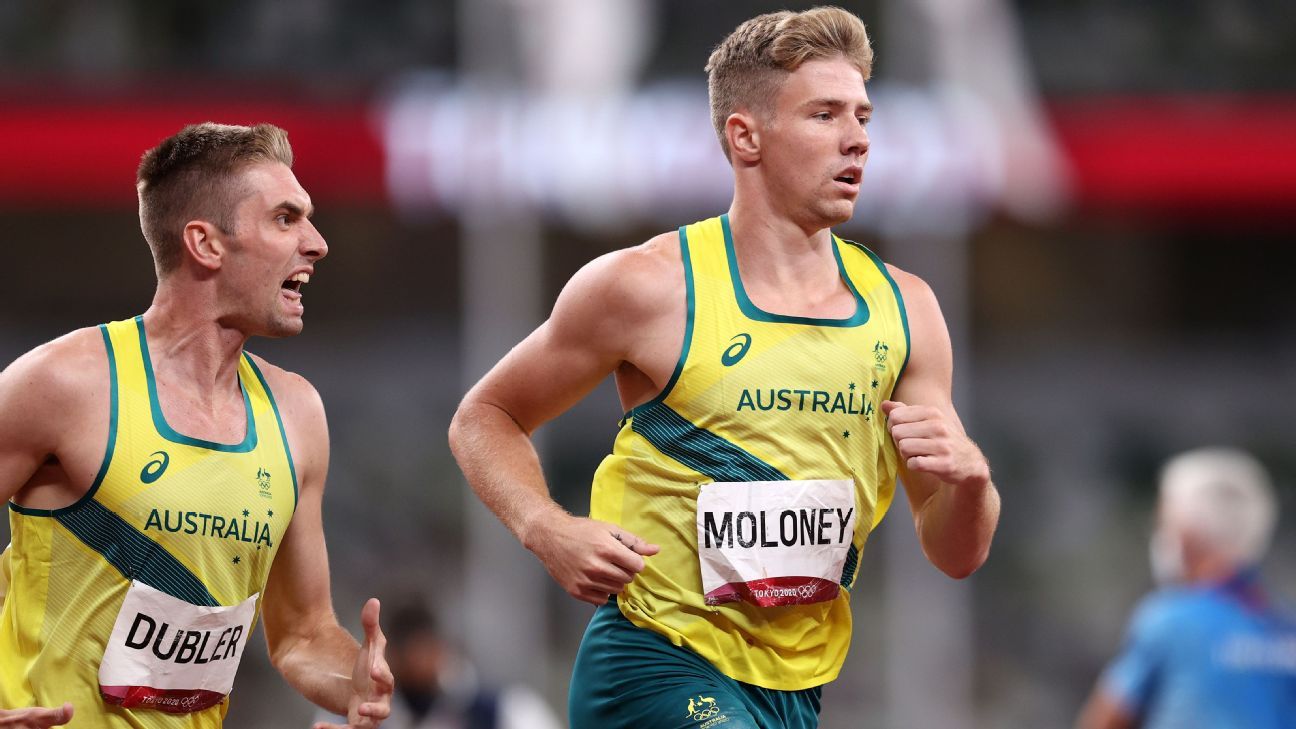 Cedric Dubler’s selfless performance in the decathlon in Tokyo has been recognised with the Queenslander winning the inaugural Cecil Healy Award for outstanding sportsmanship at an Olympic Games.

The AOC on Tuesday acknowledged the decathlete’s efforts after he defied a hamstring injury to run the concluding 1500m and cajole teammate Ash Moloney to a bronze medal in the event.

AOC boss Matt Carroll says Dubler’s endeavours provided one of the special moments of the Olympics.

The award is named after Cecil Healy, a former swimmer who is the only Australian Olympic gold medal winner to be killed in action during World War I.

“In the closing stages, Cedric had no other thought, other than the possibility for his teammate winning an Olympic medal.

“He could have easily chosen to improve his own standing in the event, but he made another choice and it was a noble one.

“Cedric is honoured for his selfless actions to assist his younger teammate.”

Dubler, 27, said he is stunned to be recognised for the act and proud to win an award in Healy’s name.

“The camaraderie amongst decathletes is something very special, but I also felt a really strong bond within our Australian Team in Tokyo,” he said.

“I am still stunned that my spontaneous decision to urge him on struck such a chord around the world.

“I definitely can’t compare my actions with those of Cecil Healy, but I am immensely proud to be the first Australian to win this award, named in his honour.”

At the Stockholm Olympics in 1912, Healy shared gold with other members of the 4x200m Australasian relay team, which defeated a US team led by the legendary Hawaiian Duke Kahanomoku.

But an act of sportsmanship which cost him an individual victory is most remembered.

Healy denied himself a certain gold medal by insisting the race favourite Kahanamoku be allowed to compete in the 100m freestyle final despite the American champion missing his semi-final due to an apparent mix up.

Kahanamoku went on to win with Healy picking up the silver.