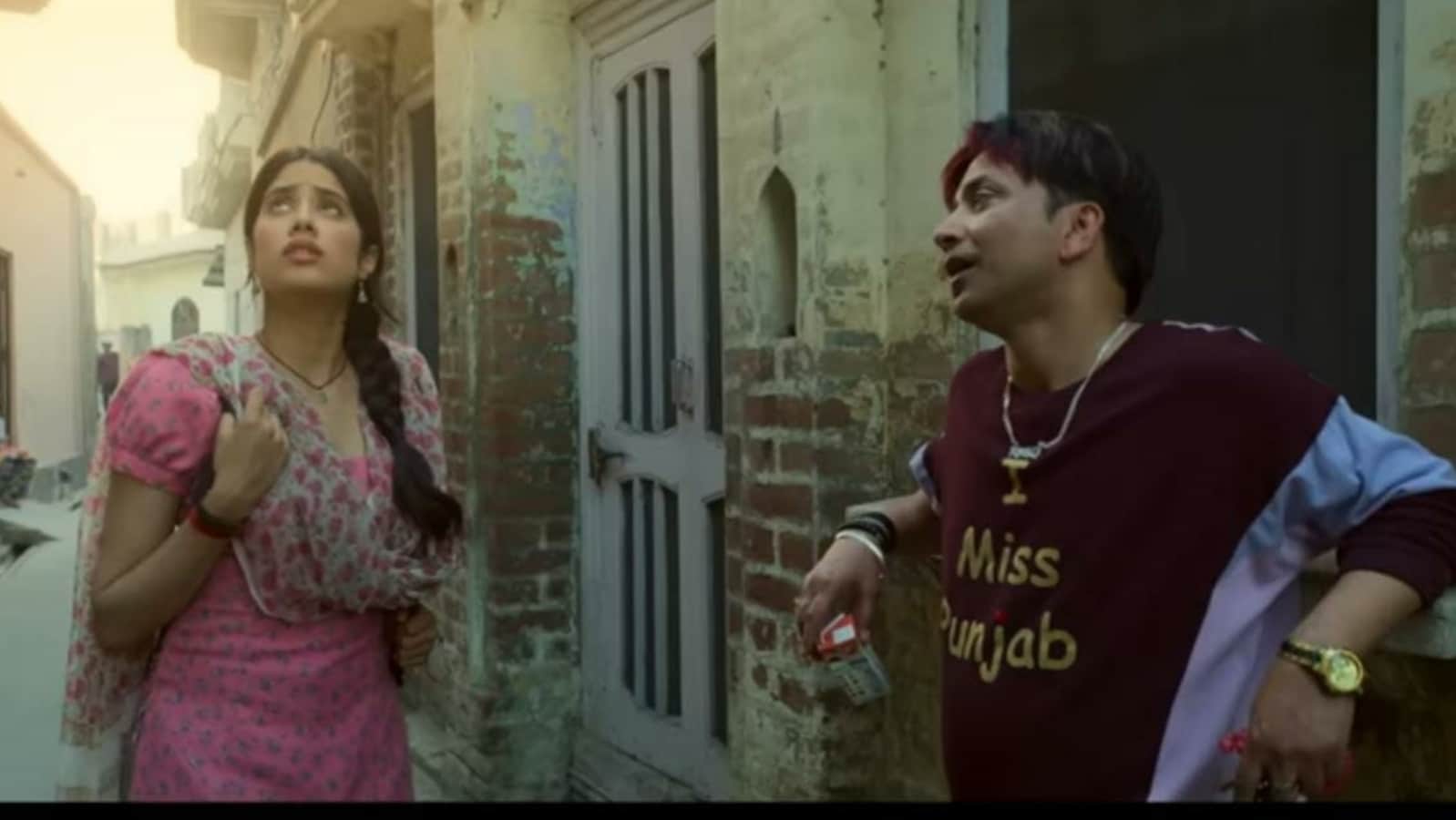 Deepak Dobriyal was among the winners at the inaugural OTTplay Awards given out on Saturday night in Mumbai. The actor won for his acclaimed performance in Good Luck Jerry. In his acceptance speech on the stage, Deepak dedicated the award to his co-star Janhvi Kapoor, saying her stardom brought the necessary eyeballs to the film and his work was noticed. Also read: Hrithik Roshan is fan of Deepak Dobriyal’s performance in Good Luck Jerry

OTTplay Awards 2022 celebrated the most compelling OTT films, shows, actors and filmmakers, from across the nation. The first-ever pan-India OTT awards were given out for films and web shows from across languages. For his role as the persistent and annoying Rinku in Good Luck Jerry, Deepak won the award for Best Actor in a Comic Role (Film).

As he accepted the award and thanked all his co-stars and the film’s director Siddharth Sen for giving him the role that fetched him the prestigious award, he had some special gratitude for Janhvi Kapoor, who played the lead role in the film. I dedicate this award to Janhvi, because of whom people watched this film. I have acted in few films but people didn’t watch them. But Janhvi’s hold on the youth and her fan following meant people watched this film. That’s why I got this award. So thank you, Janhvi,” he said.

Good Luck Jerry was a remake of the 2018 Tamil film Kolamaavu Kokila, which had Nayanthara in lead. The Hindi remake was received well by the critics upon its release on Disney+ Hotstar on July 29 this year. Apart from Janhvi and Deepak, the film also starred Sushant Singh, Mita Vashisht, and Jaswant Singh Dalal.

Deepak has been active in the entertainment industry for two decades having worked in films like Omkara, Tanu Weds Manu, and Hindi Medium to name a few. He won a Filmfare Special Mention Award for his performance in Omkara in 2007.