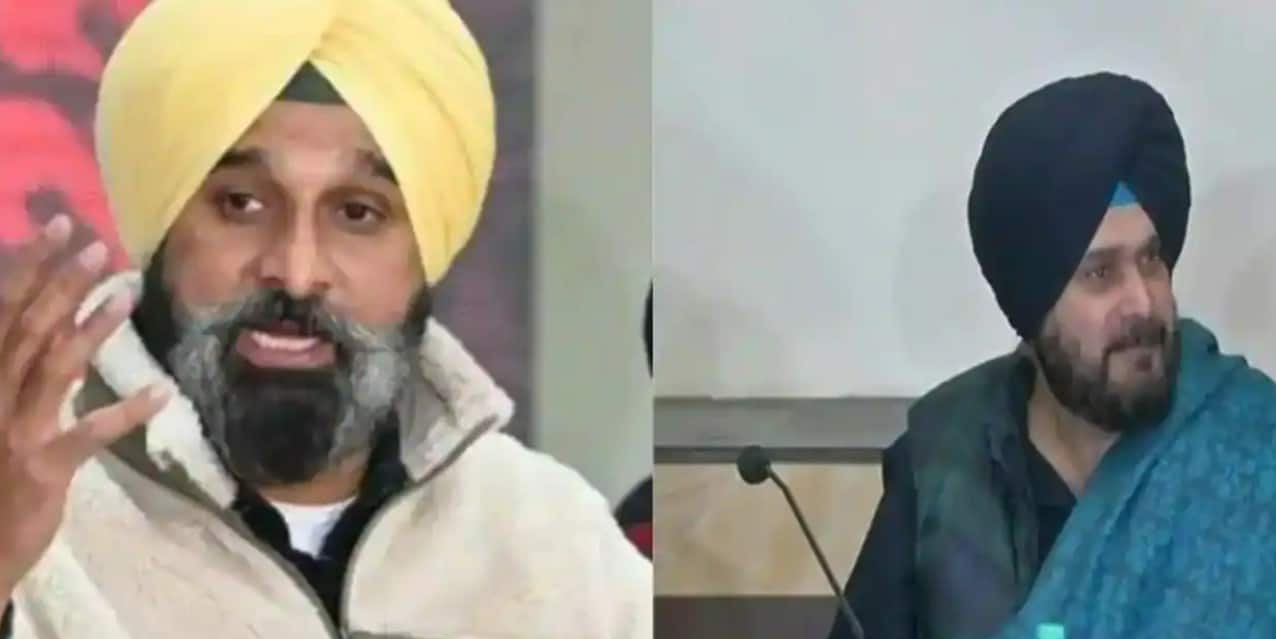 Launching a scathing attack on his poll rival, former Punjab Minister Bikram Singh Majithia on Wednesday said that state Congress chief Navjot Singh Sidhu has not done enough work in the Amritsar East constituency and his use of unparliamentary language is a sign of desperation.

“This is not Punjab or Punjabi way of thinking,” said Majithia, who is fighting election against Sidhu from Amritsar East. “The anxiety, the arrogance, the trepidation – defeat is writ large on Navjot Singh Sidhu’s face,” Majithia added. He charged Sidhu with ignoring his constituency for 18 years.

“He did not bother to work for the welfare of the masses for 18 years, their constituency is in a shambles, no jobs or any amenities have been provided to the people. Today nothing is visible except his ego, arrogance and hate,” he said.

Talking about Sidhu’s video on Sikhism going viral, Majithia said that Sidhu had no regard for either the providence or the Sikh Gurus. “God lives in people. Sidhu has absolutely no regard for Guru’s ‘sangat’.

“If you can’t honor God or his ‘sangat’, there is no magic potent enough to save you?” he said. In response to a query about the possible post-election political coalitions, Majithia said that he would be in a better position to comment on that only after the elections.

Responding to another query about the parole granted to Dera Sacha Sauda Chief Ram Rahim, he said it was the decision of the court. He said the BJP government in Haryana should challenge this decision.