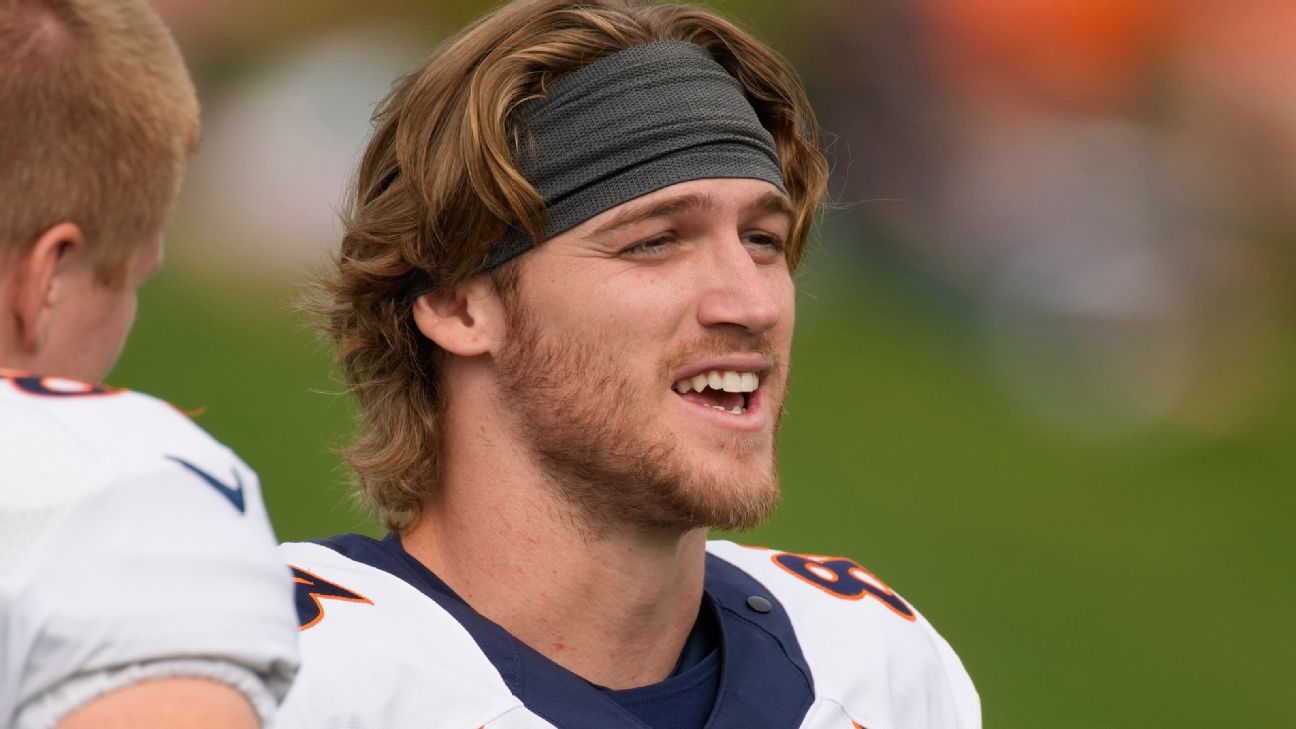 Beck will be recognized at NFL Honors, the prime-time awards show Thursday night at which The Associated Press reveals its individual award winners for the 2021 season. USAA, which provides insurance and other financial services to U.S. military members, veterans and their families, will contribute $25,000 in Beck’s honor to the official aid societies representing each of the military branches. The NFL Foundation will match USAA’s donation of $25,000, which will be donated to Beck’s military charity of choice.

A three-year pro, Beck has been almost as involved in initiatives helping military members as he has in the Broncos’ playbook. Beck came naturally to his strong affiliation with armed forces causes.

“My relationship with the military is obviously very personal, as I grew up in a military family with a father who is still an active duty officer in the U.S. Army,” Beck says. “That being said, I think there are many other reasons that highlight why it is so important to give back to our military service members beyond just having an active duty parent.

“These men and women consistently make so many sacrifices for us, and do so without ever expecting anything in return. That’s just one of many reasons why I believe it is so important to give back to our military men and women, because they epitomize the true meaning of selflessness.”

Beck has refused to let the pandemic impact his commitment. In November 2020, he assembled Salute to Service care packages for military bases across Colorado and helped host a virtual visit with Wounded Warrior Project veterans.

In the 2021 offseason, Beck participated in a virtual visit with Buckley Space Force Base and USO Colorado to celebrate WingMan Week. He also partnered with Freedom Service Dogs of America on multiple initiatives, including highlighting the organization on his cleats for the NFL’s My Cause My Cleats program.

Beck, the 11th award winner, has never asked for any recognition for aiding military members and their families. He actually wants plaudits to go in the opposite direction.

“My message is ‘thank you’ to all those who have served or are serving,” he says, “for everything you do so that we may continue to enjoy the freedoms that so many of us take for granted. Our military members are such an inspiration to so many people, and none of us could do what we do if they didn’t do what they do.

“So my message to all our active duty and retired military personnel is simply, thank you for your sacrifices and selflessness.”