The scale of the ambulance crisis has been exposed in hundreds of pages of secret documents.

Patients’ lives were put at risk during one horror night in Brisbane as paramedics were ‘overwhelmed by extreme workload’ and forced to ask for help from state command.

Staff shortages led to critical patients waiting for up to two hours for urgent care as Queensland Ambulance service were unable to find staff to cover shifts.

In one suburb, staff were forced to work two hours of overtime because there was no staff to work nightshift ‘due to sickies’, while some paramedics had to catch taxis as they were deployed to other hospitals and stations.

The disturbing revelations were exposed in hundreds of pages of secret documents that focused on the surge in patients on two long weekends in southeast Queensland earlier this year.

On the Friday night before Anzac Day, a Queensland Ambulance Service incident report for the Brisbane area outlined staff shortage concerns which provided a forecast for the alarming inability to get to patients.

Wait times for transfers were blamed on “insufficient resources across local ambulance service network”, according to the documents obtained by the state Liberal-National Party opposition.

As the night went on, the wait times for those requiring urgent care, known as code ones, soared as paramedics noted the dozens of pending patients awaiting treatment.

Code ones waited up to two hours to be treated, while some 60 code twos waited up to seven hours and “common calls” went unanswered.

The crisis became so alarming, one incident report said the state operation centre was called to be advised the Brisbane network of paramedics was struggling amid “current demand and are overwhelmed by extreme workload”.

On the following morning on April 24, a report at 6am noted the “significant pending workload carried over” from the night before.

“Acute interfacility transfers unable to assist with patient transfer service” and “65 cases in pending queue at start of night shift”.

In Maroochydore, staff were required to extend their shift by two-plus hours at the Kingaroy station because there were no staff available to work the nightshift “due to sickies”.

The region struggled with staffing shortages to such an extent paramedics were forced to catch taxis as staff were deployed to various hospitals and stations in dire need of reinforcements.

By April 30, 18 ambulance crews were down across Brisbane which extended through the Labour Day long weekend, when 11 crews were down on May 1 and cases continued to be pending across multiple nights and into the mornings.

The trove of documents published by the LNP follows sustained criticism of hospitality capacity concerns and ambulances stuck waiting outside emergency departments to deliver patients.

Opposition Leader David Crisafulli said the documents contained alarming evidence of the health crisis engulfing the sector that would “shock every Queenslander”.

“The state government doesn’t want Queenslanders to see this, but we won’t stop fighting for the truth,” he said.

“We’ve put solutions on the table including more beds, better triage, releasing real-time data and giving power back to the frontline staff to make better decisions to improve patient care.”

But a senior QAS member told the NCA NewsWire “there was no real concern for us at that time”, downplaying the mountain of concerns raised in the incident reports as “no different to any other periods of surge”.

“As an ambulance service, we’d roster according to known demand but, obviously, there’s always going to be surges in demand where we have to respond and prioritise calls,” he said.

The senior paramedic, who is responsible for reviewing incident reports daily, said “I don’t pay too much attention to some of the information in them because they are a point in time”.

“Some of the entries in there might explain how many pending jobs we had — at like 12:52am or something like that, but what it doesn’t tell you is three minutes later, there might be zero.

“I use a different operational intelligence tool that shows me what the ambulance demand was like for the whole of the day.”

A Queensland Health spokesperson said hospitals and emergency departments were “busier than ever”, with a large increase in presentations occurring “across the board”.

“The higher level of demand being experienced isn’t unique to Queensland – it’s being seen throughout Australia,” the spokesperson told NCA NewsWire.

“Everyone who attends a Queensland Health facility will be assessed, and we will prioritise those requiring the most urgent care first, regardless of their mode of arrival.” 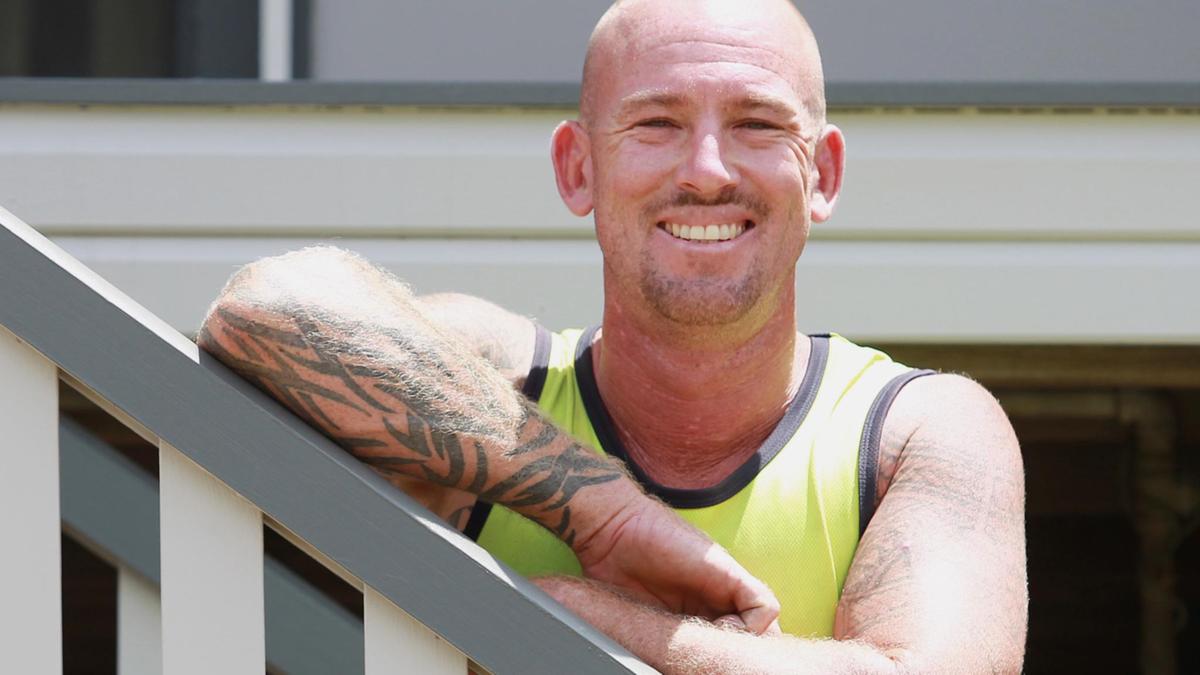 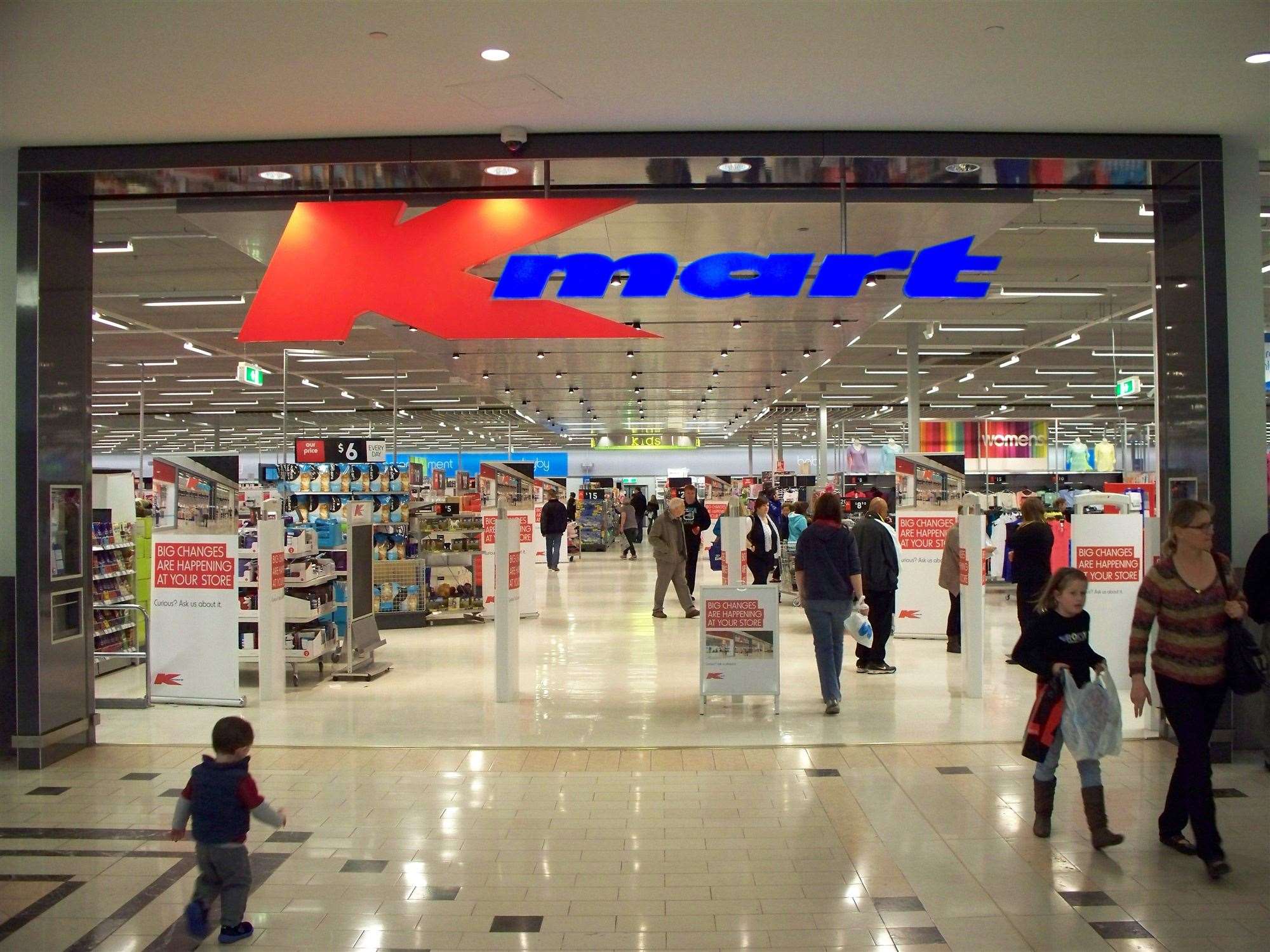 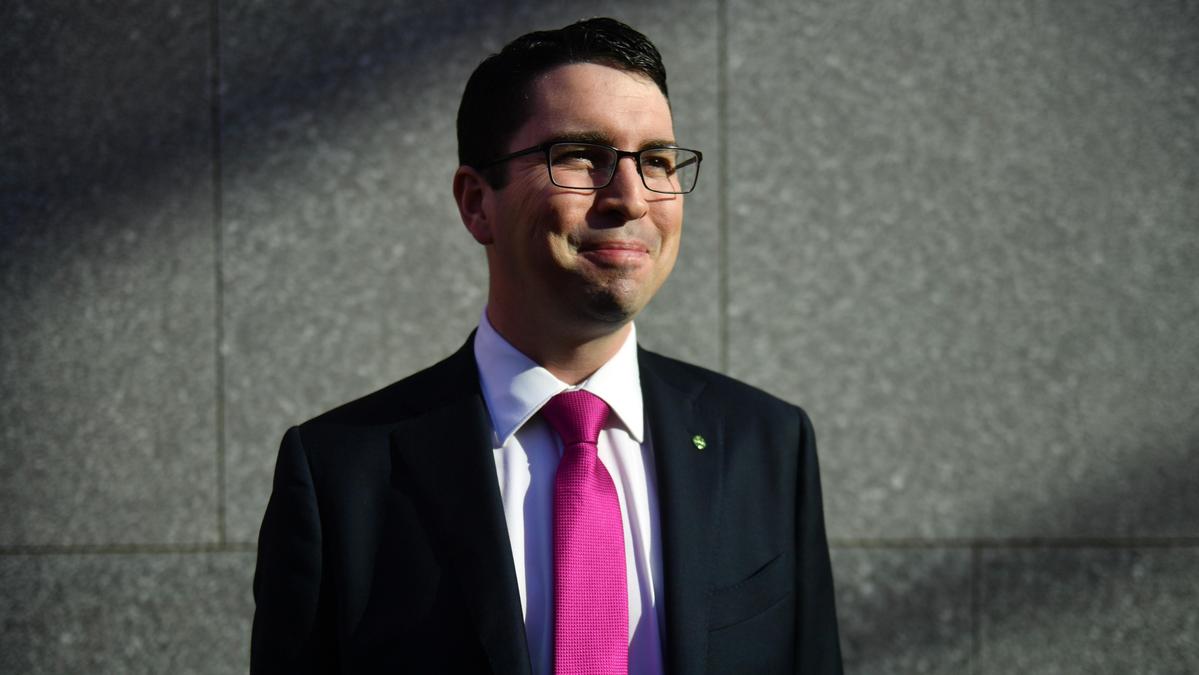