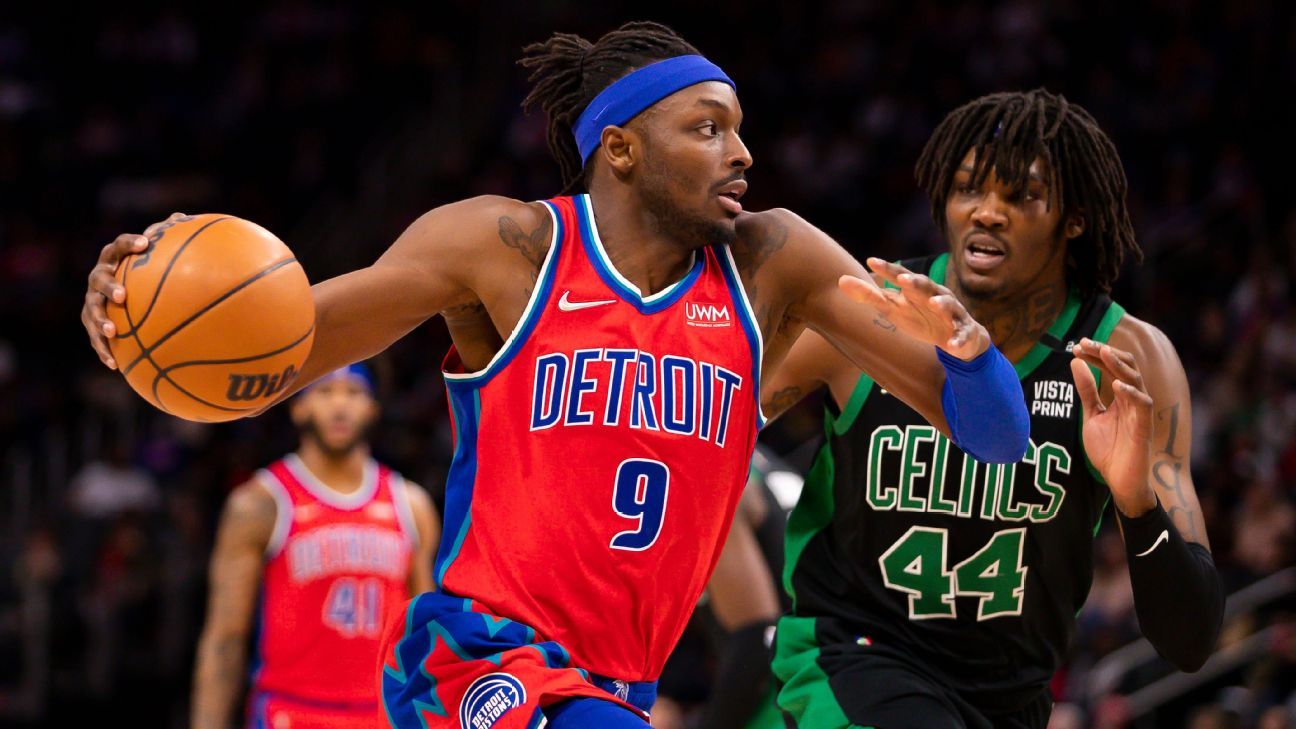 Detroit Pistons forward Jerami Grant will miss the remainder of the season with a left calf strain, the team announced on Monday.

Grant suffered the injury in the first quarter of Friday’s loss to the Washington Wizards. Grant left that game after playing 7:30 minutes and did not play in Detroit’s game on Sunday.

The Pistons are not in the play-in race in the Eastern Conference, sitting at 20-55 with seven games to go in the regular season.

Grant, in his second season with the Pistons, is averaging 19.2 points per game. He is under contract for one more season.