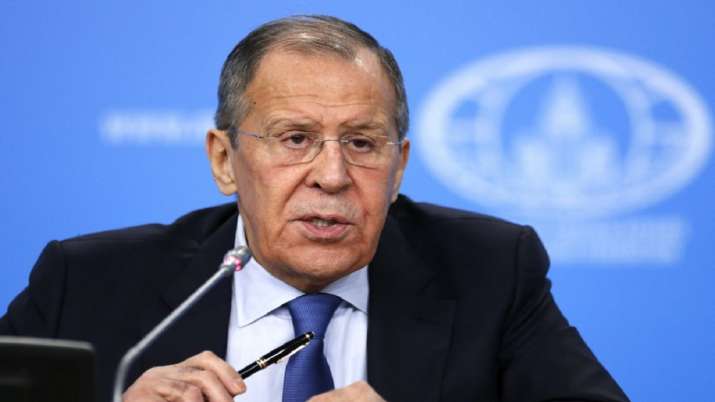 Amid an ongoing war with Ukraine, Russian Foreign Minister Sergey Lavrov on Monday said that the country is currently focussing on developing ties with China, and will consider re-establishing ties with the West “whether that is needed” later, reported news agency Reuters.

“If they (the West) want to offer something in terms of resuming relations, then we will seriously consider whether we will need it or not,” Lavrov said in a speech, according to a transcript on the foreign ministry’s website.

He also said Moscow’s goal now is to further develop ties with China. “Now that the West has taken a ‘dictator’s position’, our economic ties with China will grow even faster,” Lavrov said.

Meanwhile, US President Joe Biden today addressed the Quad Leaders’ Summit in Tokyo, where he took a dig at Russian President Vladimir Putin, and said he is trying to extinguish a culture. “Putin is just trying to extinguish a culture. This is more than just a European issue, it’s a global issue. The global food crisis may worsen by Russia blocks Ukraine from exporting its grains. As long as Russia continues the war, US will work with its partners,” he said.

Meanwhile, nearly 50 defense leaders from around the world met Monday and agreed to send more advanced weapons to Ukraine, including a Harpoon launcher and missiles to protect its coast, Defense Secretary Lloyd Austin told reporters.

And Gen. Mark Milley, chairman of the Joint Chiefs of Staff, said that “low-level” discussion is underway on how the U.S. may need to adjust its training of Ukrainian forces and on whether some U.S. troops should be based in Ukraine.

Also Read: Russia Ukraine War: ‘No grounds for any meeting with anyone but Putin’, says Zelenskyy in Davos talk