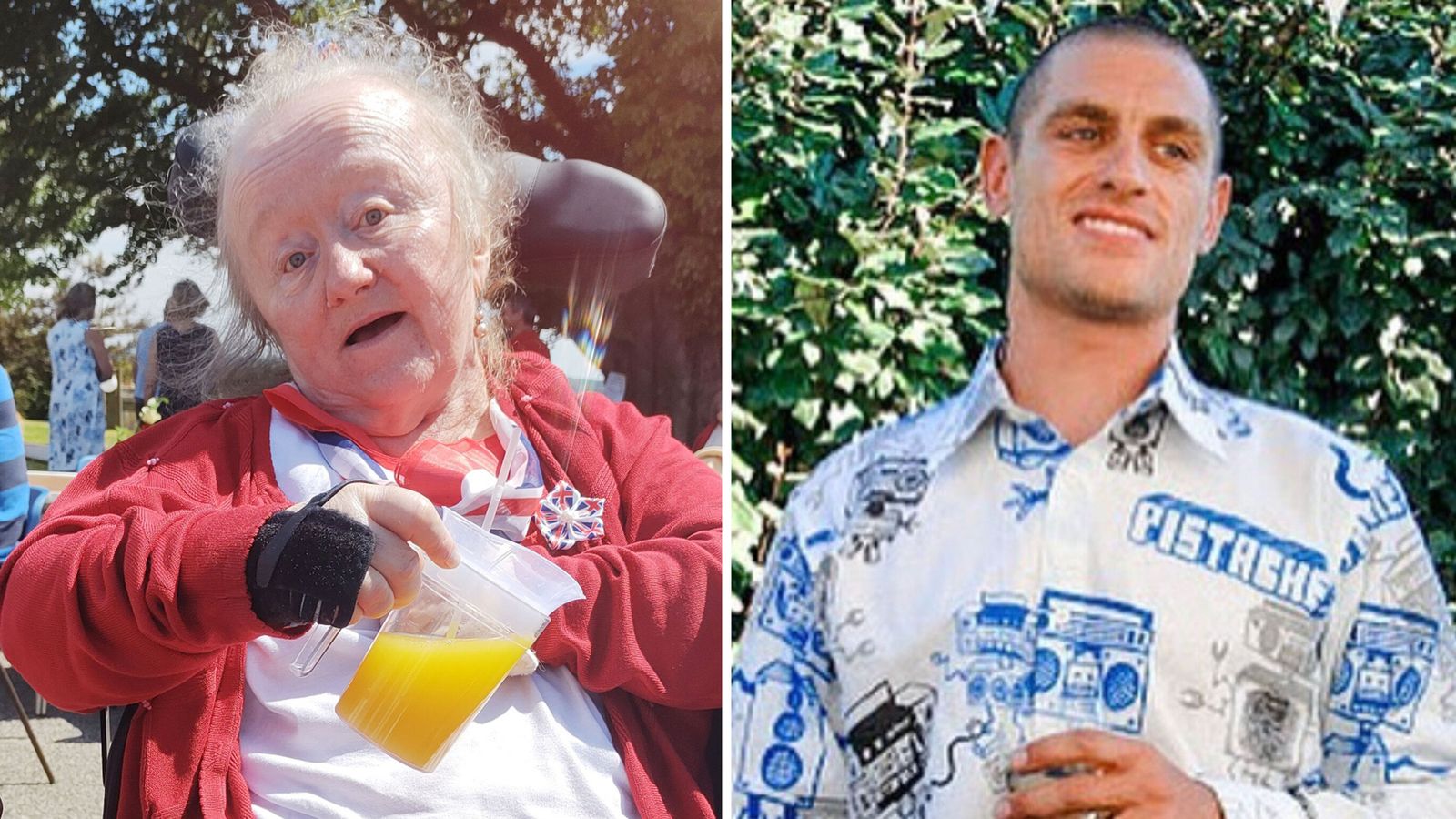 Police have named the two people who died after a motor boat capsized in a Devon lake.

Six people were in the vessel when it turned over in Roadford Lake, near Okehampton, last Wednesday, with four of them rescued from the water.

However, two disabled people were missing and their bodies were found the following day by police after an extensive search.

Both were from the west Devon area and their next of kin have been informed.

In a statement, Ms Tilsley’s family paid tribute to their “kind, caring and loving daughter, sister and auntie”.

“We are totally devastated by the loss of our beautiful Ali,” they said.

“Her sunny nature, positivity, fantastic sense of humour, and skill with words will be greatly missed.

“Our hearts are broken forever but the messages of love and support we have received are of great comfort.”