Virat Kohli played his last match as RCB captain on Monday, October 11 as the team was knocked out from IPL 2021 in the eliminator by Eoin Morgan-led Kolkata Knight Riders. After the disappointing game, Bangalore spinner Yuzuvendra Chahal’s wife and star dancer Dhanashree Verma posted some pictures that might cheer up the fans. The pictures were from the farewell night of the Royal Challengers Bangalore skipper Kohli. “It was indeed an emotional night filled with lots of love & good wishes. Until next time,” Verma wrote as caption to her Instagram post.

In the first picture, Virat can be seen smiling, standing between the couple. In other pictures, Dhanashree can be seen with the players like Mohammad Siraj, Navdeep Saini, Harshal Patel.Wife of AB de Villiers, Danielle de Villiers reacted to the post with three heart emojis. Anushka Sharma too commented on the post with heart emojis. Dhanashree wrote, “@anushkasharma missed you.”

Fans too poured their heart out to these pictures. “So beautiful see you soon,” a fan wrote. “Just missed. But never losing hope. Next year we still stand together. ‘E sala Cup namde’,” another fan commented.

Kohli had made the announcement to leave RCB captaincy post this season just before the UAE leg. He however did say that he will continue to be a part of the franchise as a player. The legend batter had earlier announced to give up team India captaincy in the limited-overs format after the upcoming ICC T20 World Cup in UAE and Oman.

The top order-batter has never won an IPL trophy as captain or otherwise. In 2016, Kohliscored 973 runs and powered the side to the finals but lost to David Warner-led Sunsisers Hyderabad in the finals.

With the World Cup starting from October 17, it will be Kohli’s last chance to win a limited-overs mega event as captain. 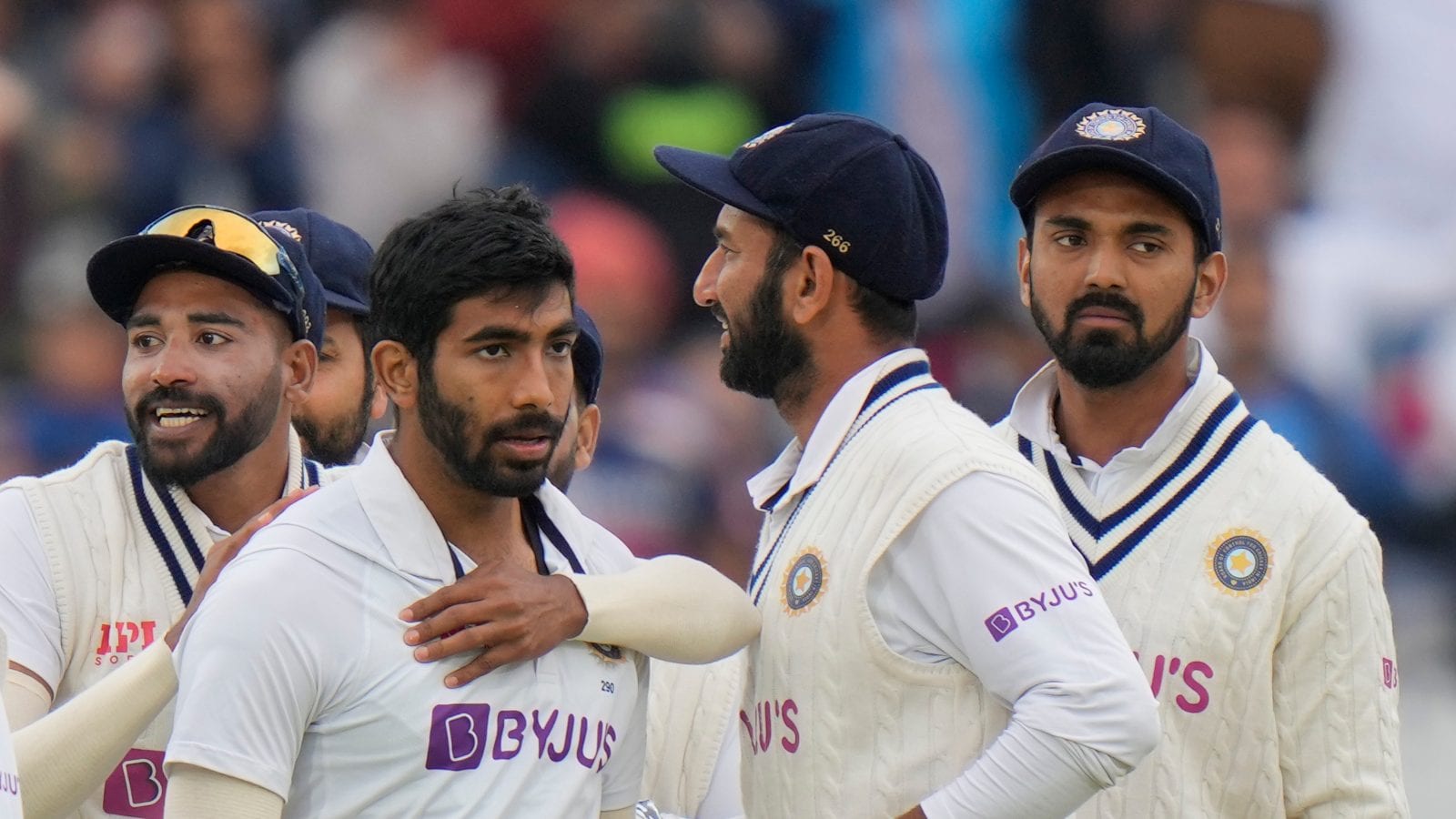 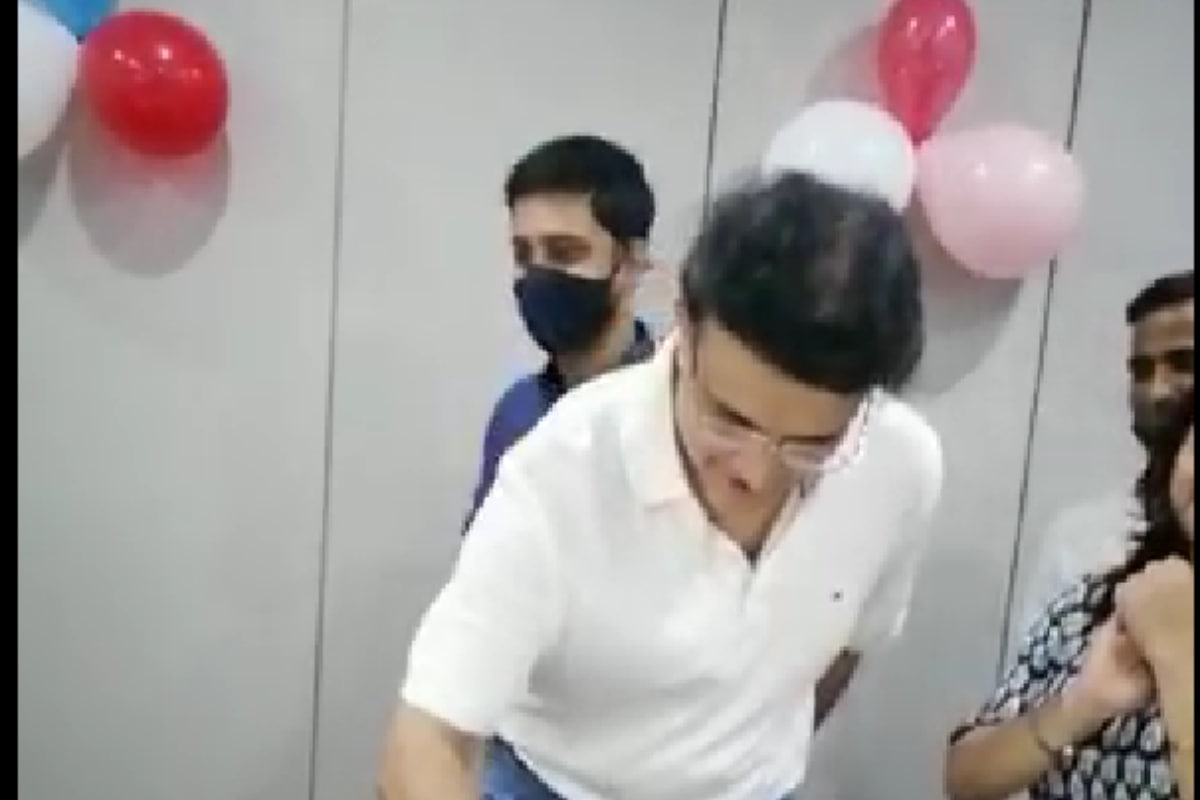 “We’ve given ourselves a good chance to qualify for the Playoffs,” says Delhi Capitals’ fast bowler Kagiso Rabada