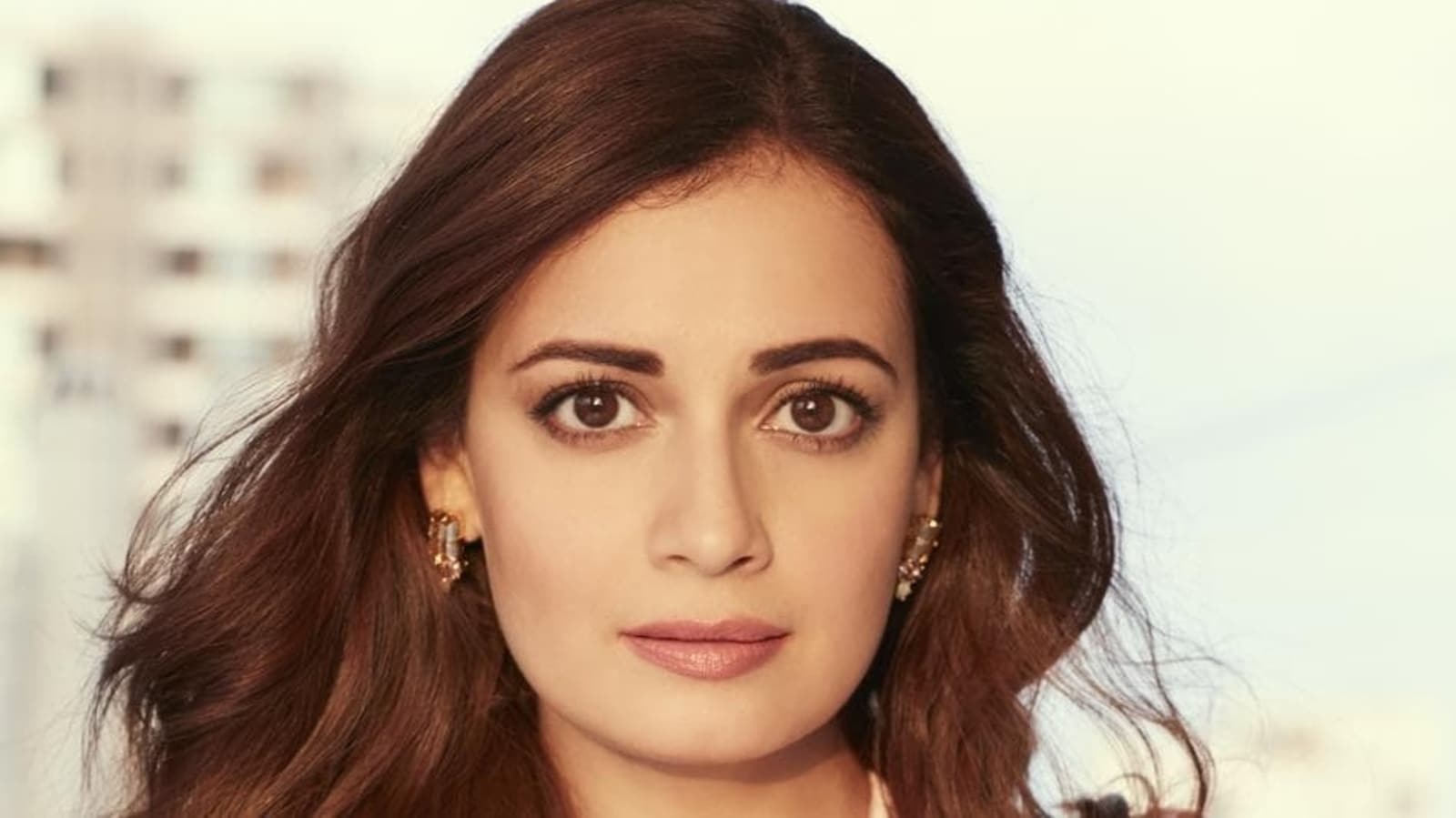 Actor Dia Mirza was among several passengers of a Vistara flight, who complained to the airline about the lack of assistance after the flight was cancelled on Friday. Dia took to her Twitter account in the early hours of Saturday to air her grievances while revealing that she and the other passengers were also missing their luggage for some time. Also Read| Dia Mirza brings son Avyaan along on Dhak Dhak sets, calls it ‘perfect start to a work day.’ See pictures

In a tweet posted at 3am, Dia said that Vistara flight UK940 from Mumbai to Delhi was diverted to land in Jaipur, and the passengers were asked to wait. The actor said that she and other passengers waited inside the aircraft for three hours before they were told to disembark. She added, “NO ONE for the airport authority or Vistara to offer any help or answers. Where are our bags? @airvistara @AAI_Official.”

Meanwhile, Vistara had also posted a tweet at 10:37 pm on Friday, announcing that the flight was diverted to Jaipur due to bad weather in Delhi. In the comments, several passengers made similar complaints as Dia, claiming that they were not provided any assistance after the flight was cancelled following a long wait.

One wrote, “Flight landed at Jaipur around 23:00 hrs and we were stuck in the aircraft until 2:15 am. Later we were told flight is cancelled and asked passengers to make their own arrangements to Delhi. @airvistara @JM_Scindia. We need help.” Replying to the tweet, Vistara said that they have made alternate arrangements for all passengers. Another passenger commented, “OMG! It took more than an hour to get our bags after deplaning. @airvistara. WHY did you make us go through this ordeal?” Another requested food and water for the passengers on board.

Dia had been recently filming for Dhak Dhak in Greater Noida, during which she was also accompanied by her one-year-old son Avyaan Azaad Rekhi. Dhak Dhak, which also stars Fatima Sana Shaikh, Ratna Pathak Shah, and Sanjana Sanghi, is co-produced by actor Taapsee Pannu and directed by Tarun Dudeja. It tells the story of four women and their life-changing struggle at the top motorable pass in the world, and will hit theatres in 2023.