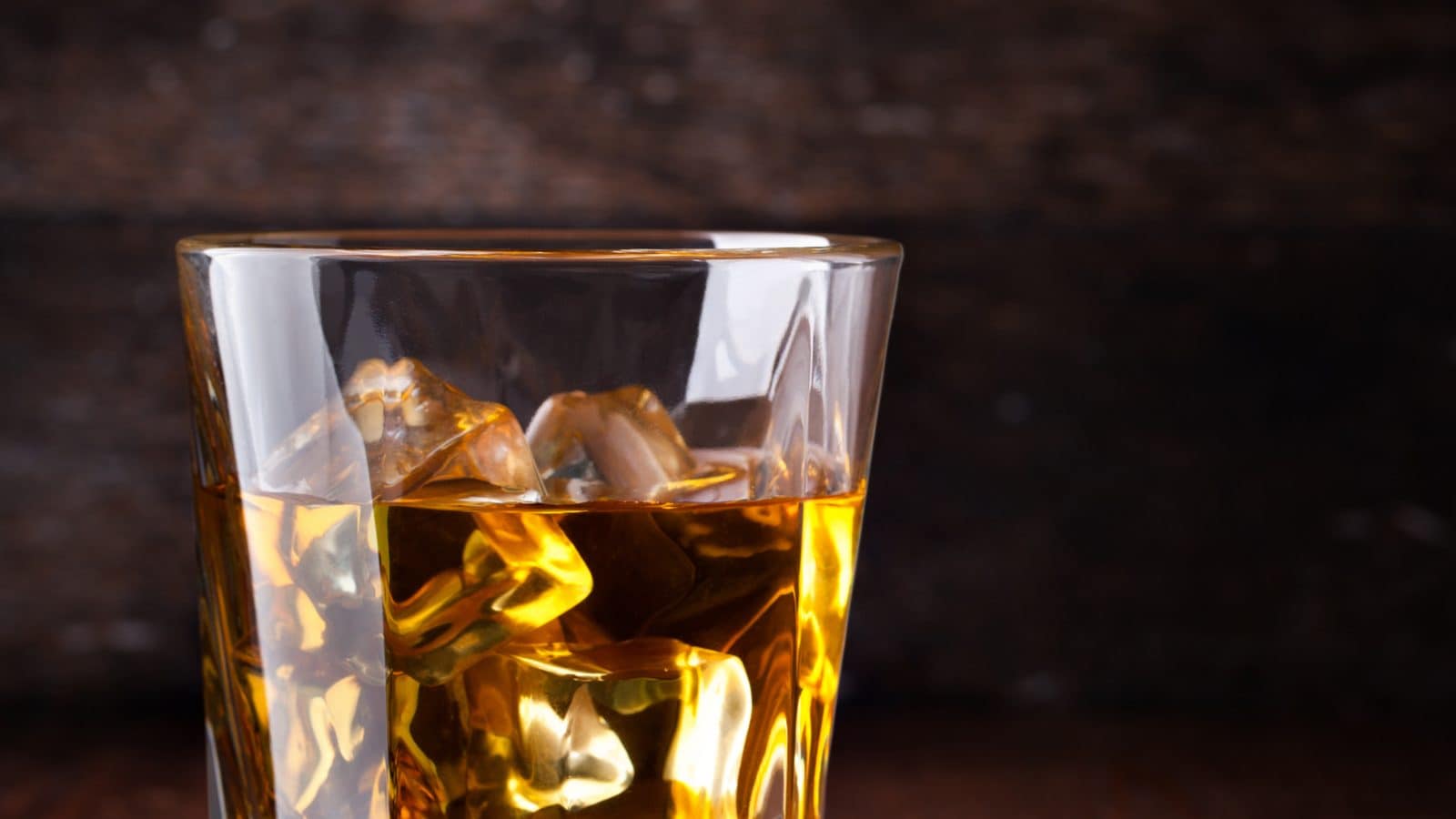 People have their own preferences when it comes to alcohol. While some prefer hard liquor on the rocks, there are many who pick a glass of wine or some vodka shots. No matter which alcoholic beverage is your favourite, we are sure that you still don’t know what goes into its preparation. Today, we will talk about 6 alcoholic beverages, which are quite popular among people, and we will also highlight the main ingredient with which they are made.

A clear alcoholic drink, vodka is a distilled alcoholic beverage, and the primary ingredients of this drink are water and ethanol, which contains flavourings. Well, vodka is also made from fermented cereal grains like rye, rice, corn and even wheat these days. Vodka lovers believe that the more distilled vodka is, the better will be its quality and taste.

This alcoholic beverage is made from malted barley. However, during the fermentation process, other grains are also added to change the taste of a whisky. Barley malt is used to make Scotch whisky, while other grains like corn, wheat, rye, and even oats are added to barley malt to make other whiskies. Rye adds spiciness to whiskey, it is also charred with white oak wood that adds a distinctive taste to the whiskey. Another whiskey that is loved by many is Bourbon. This American whiskey is aged in a barrel and is made from a mash of corn, rye, and malted barley. The process of making bourbon whiskey is the same as that of any other whiskey. However, the point of difference is that the percentage of corn in this beverage is much higher, nothing less than 51%.

This popular Japanese alcohol is made from rice and is often called rice wine in Japan. However, it’s not primarily a wine, instead, it is a type of beer made from a variety of rice. This non-carbonated alcoholic beverage contains 14-16 percent alcohol and is extremely light in colour. Though its preparation process is similar to beer, sake is brewed to perfection and has a very different taste.

Traditionally made with barley, Beer is one of the most popular fermented beverages. It is also mixed with other grains to increase the flavour of the beer. Beers also come in various colours. from light yellow to golden and dark yellow, this is because several grains are added in barley while doing the fermentation. These grains include rye, rice, oats, corn, and even wheat.

For making Gin, wheat or barley are used as the base, there are some distillers which use rye as the base spirit. These grains are fermented and then distilled to prepare gin. During the fermentation process, a bunch of herbs, plants, and spices are added to the beverage along with juniper berries to enhance the flavour of the drink. While vodka is tasteless and has a high alcohol percentage, gin has flavours making it a popular choice among women.