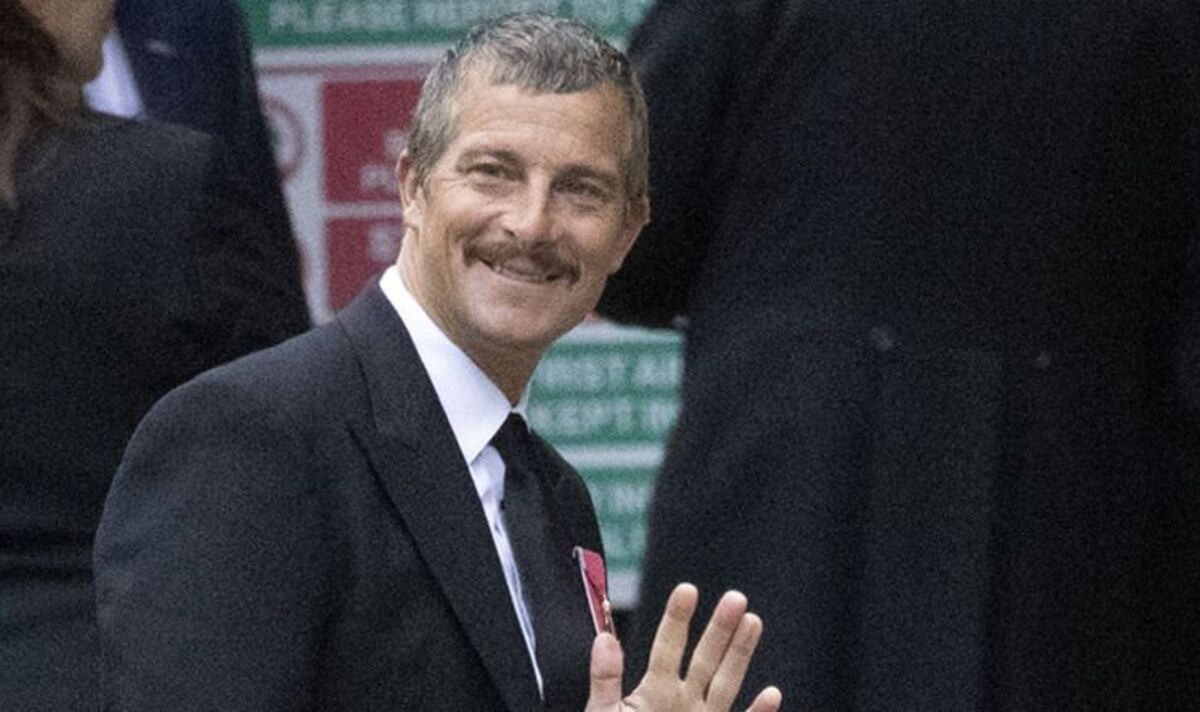 Bear Grylls, 48, was one of the first to arrive at Westminster Abbey today for the Queen’s state funeral, with the TV star smiling and waving as he entered the building. The Chief Scout has taken to Instagram to apologise for his “cheery” appearance on what was a “very solemn day”.

Bear took to Instagram today to praise the Queen, as well as apologising to his 5.2 million followers.

He was spotted waving as he arrived at the service, and has since revealed he had spotted a cameraman from his show Running Wild.

Bear said, along with a picture of his sister, prior to the service: “Lovely to be with my sister Lara before the service…

“And special to see our cameraman on running wild @mungothecameraman selected to film the entrance to the service.

Cathhprice added: “She was quite a monarch. Quite a woman! Sorry for your loss, much love from South Africa.”

Anthony.garrity.90 commented: “Can you imagine the story these boys carrying her coffin can tell their future kids and grandchildren outstanding jobs as well.”

Before her death, the Queen served as a patron for the Scouts, with Bear being awarded an OBE from Her Majesty in 2019 for his services to young people, the media and charity.