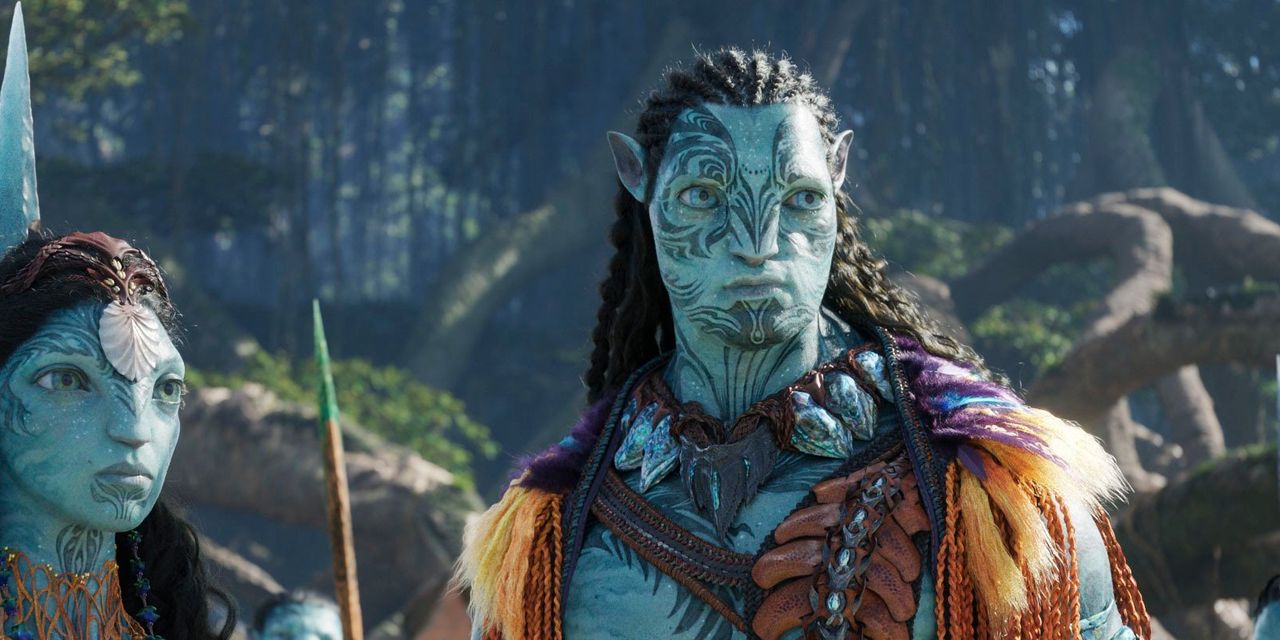 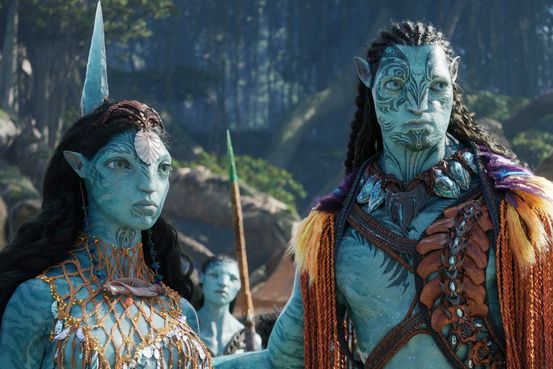 that “Avatar: The Way Of Water” will be released in China on Dec. 16, the same day it is slated to be released globally, according to people familiar with the matter.

Executives at Disney and at movie-theater chains had been closely watching for a decision from Chinese censors on the movie, director

‘s sequel to the 2009 science- fiction epic. It will be distributed by Disney-owned 20th Century Studios.

“This is fantastic news for Disney, for

and for the movie, because the potential box office from China is enormous,” said

senior media analyst at Comscore. “This may be the pivotal moment that indicates that ‘Way of Water’ will earn enough money to justify further installments of the Avatar franchise.”

In July, for example, Disney cited the lack of a China release for “Thor: Love and Thunder,” the fourth solo film featuring Chris Hemsworth’s Thor character from the popular Avengers superhero team, as one reason the movie underperformed at the international box office.

Disney and other Hollywood studios have run up against Chinese censors in recent years, especially when their movies deal with sensitive political themes or when actors or directors make statements that Chinese authorities find objectionable.

Two recent Marvel films were blocked from release in China after comments that the Chinese government viewed as insulting, made by the director of one movie and a star actor of the other, were unearthed and circulated in the country.

While Disney hasn’t revealed the “Avatar” sequel’s budget, Mr. Cameron, the director, said in a recent interview in GQ magazine that the “Avatar” sequel was “the worst business case in movie history” and that it would have to be the third- or fourth-highest-grossing film in history just to break even. Disney has said that it plans to make five Avatar movies in total.

The first Avatar movie from 2009 grossed nearly $2.9 billion worldwide, with $259 million of that total coming from China, making it the highest-grossing movie of all time. It narrowly edged out Marvel’s “Avengers: Endgame” after a September 2022 rerelease of the movie added $73 million in ticket sales, according to Comscore, a box-office tracker.

It also sparked a boom in multiplex construction in China, as Chinese audiences flocked to see the film in 3-D and as government authorities sought to encourage consumers to spend more money at shopping centers, where many cinemas in China serve as anchor tenants.

Theaters saw lines for the first “Avatar” up to six hours long, and scalpers sold tickets for $100 apiece, according to

In Beijing, Chinese authorities closed an IMAX theater so high- ranking party members could watch it at a private screening, he said. Before the 2009 movie, IMAX had 14 screens in China, but now has 800, with 200 more contracted to be built.

“Everything changed after ‘Avatar,’” Mr. Gelfond said. “It was really the match that lit the entire movie industry” in China.

Write to Robbie Whelan at robbie.whelan@wsj.com