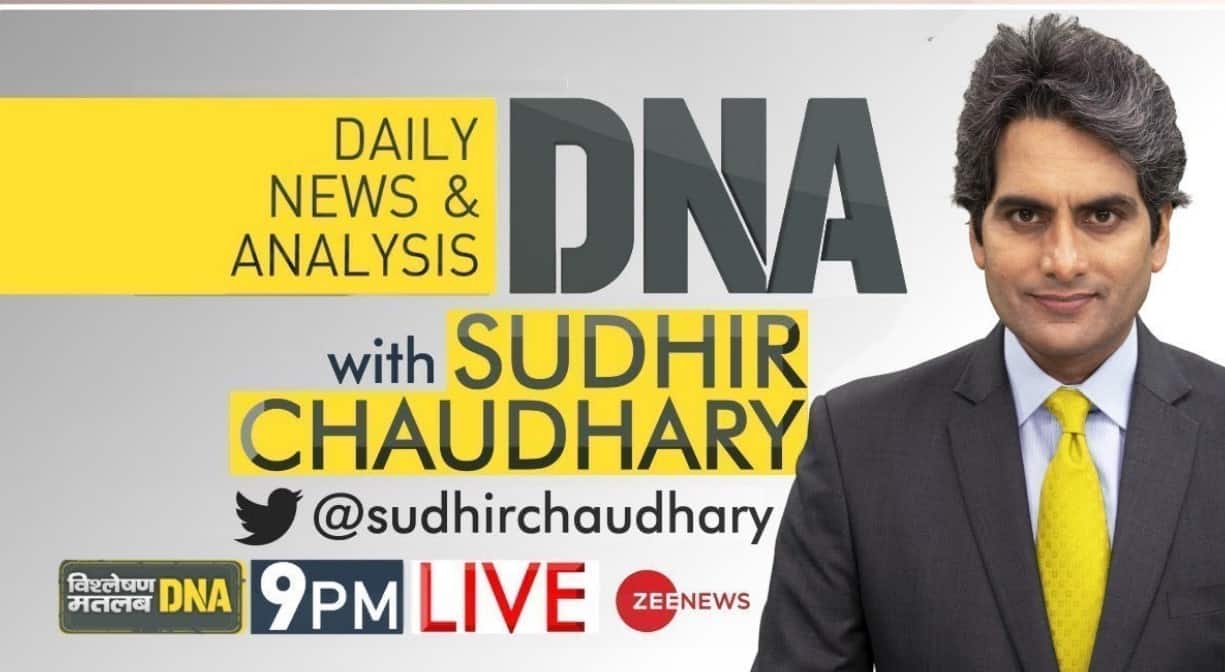 Uttar Pradesh saw 1st phase of polling on its western region’s 58 seats today. As much as 60.17% of the total votes were polled on the seats spread across 11 districts(*figures till 6 pm, voting took place till 7 pm). In 2017, 63.5% votes were polled in this region.

In today’s DNA, Zee News Editor-In-Chief Sudhir Chaudhary makes an analysis of voting in first phase and dimensions that must have decided the mandate in UP’s western region.

While Uttar Pradesh Chief Minister Yogi Adityanat was banking on 80-20 formula – that is polarisation on religious line between 80 per cent Hindus and 20 per cent Muslims; SP chief Akhilesh Yadav was banking on Muslim plus Jat votebank, along with social engineering for the other castes.

One of the deciding factor in today’s polling was Muslim votebank. The community accounts for more than 25% of the eligible voters in 7 out of 11 districts here.

Akhilesh Yadav – intelligently working on social engineering – tried to divide the non-Muslim votebank into multiple fractions on caste lines. For example, there are 41% Muslims in Muzaffarnagar, still SP didn’t field any Muslim candidate in this region.

As per Zee News’ ground analysis, Muslim voters have unanimously voted for the SP and Jayant Chaudhary led RLD’s alliance. In 2017, the BJP had won 53 out of 58 seats in this region, however, it seems that an exact opposite of the same will take place this time in this region.

In 2017, Jat community – another formidable force in this region – had overwhelmingly voted for the Bharatiya Janata Party here. However, this time, it seems that a major fraction of Jat voters will rally behind Jayant Chaudhary led RLD that is in alliance with the Samajwadi Party.

Watch DNA with Sudhir Chaudhary for the most extensive analysis of western UP’s ground situation today.