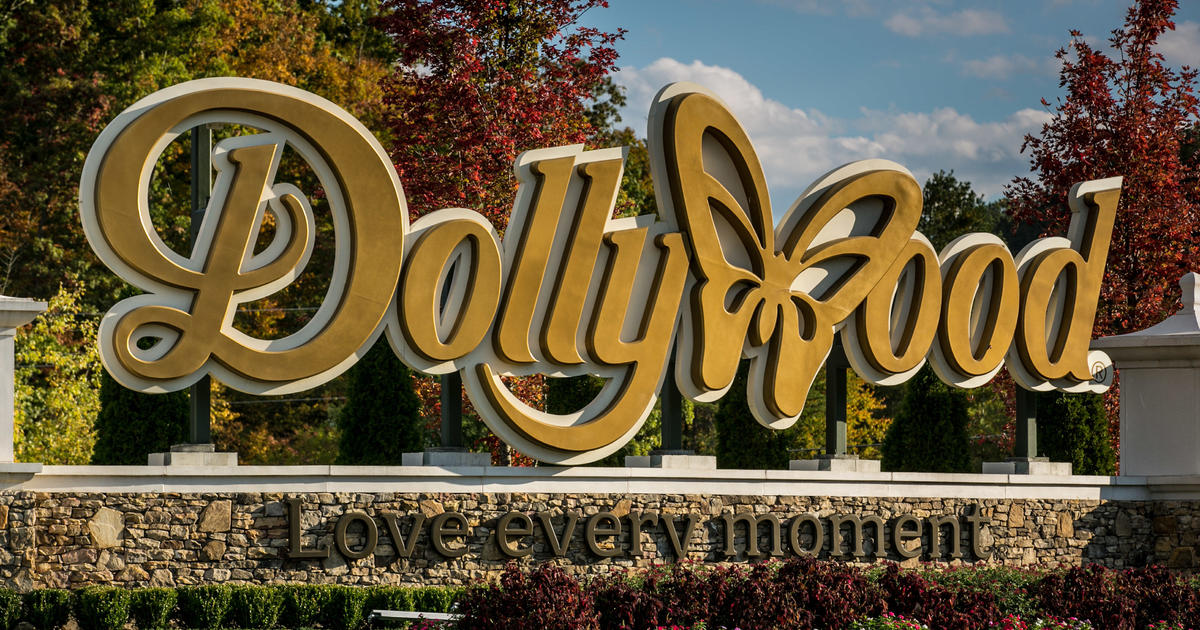 Pigeon Forge, Tenn. — Dollywood amusement park in Tennessee said Sunday it has temporarily closed a ride developed by the same maker of a free-fall ride from which a teen dropped to his death at a Florida attraction.

Dollywood told The Associated Press it was saddened to hear about the death of Tyre Sampson, 14, who authorities said fell out of a towering amusement ride called Orlando FreeFall at Icon Park in Orlando on Thursday.

As it waits for more details to be known about the Florida death, Dollywood has temporarily closed its Drop Line ride “out of an abundance of caution,” the Pigeon Forge amusement park said in an emailed statement.

In a news release posted on its website, Dollywood said Drop Line is a 230-foot tall tower manufactured by Funtime Rides from Austria.

“Although Dollywood does not have the specific ride involved in this tragic incident, the safety of our guests is our top priority,” Dollywood said.

Investigators were examining what happened when Sampson fell from the 430-foot Orlando FreeFall ride, which is taller than the Statue of Liberty. The ride is located along a busy street in the heart of Orlando’s tourist district, not far from Disney World.

The Icon Park attraction said in a statement it’s fully cooperating with investigators and that the Orlando FreeFall ride will be closed indefinitely. It opened late last year on International Drive, a major tourist mecca.