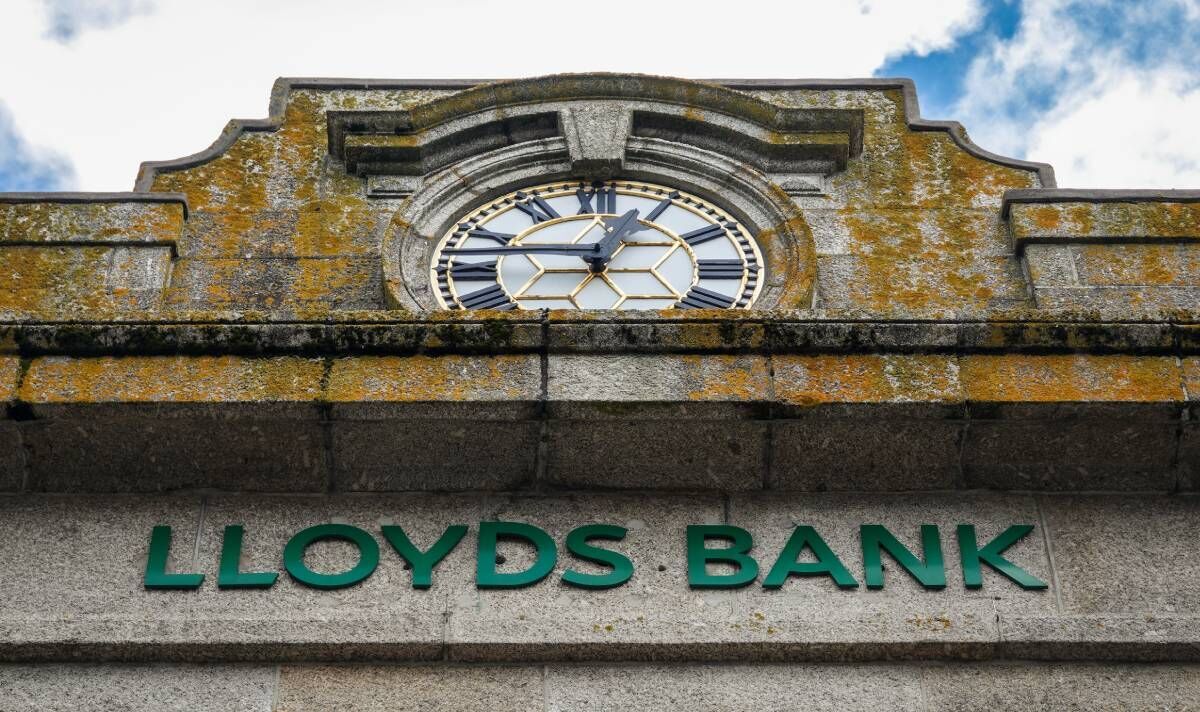 Those deemed low value by the company, once handed a multi-billion pound taxpayer bailout, will get an inferior service. Customers with Lloyds and sister divisions Halifax and Bank of Scotland are ranked according to how much profit they generate.

It means those categorised as low ranking would face longer waits on the phone and get advice from less ­experienced call handlers.

They would also be pointed towards ­self-service ­troubleshooting, such as online portals or phone apps.

It is thought around one-third of Lloyds customers will fall into this category, including pensioners and those whose prudence means they do not go overdrawn or buy products such as loans or insurance policies.

James Daley, of consumer group Fairer Finance, said: “It’s deeply ­cynical to offer ­different service levels to customers of the same products based on how wealthy they are.”

Lloyds Banking Group – which was handed £20.3billion in a taxpayer-funded ­bailout during the ­financial crisis and was once 43 percent owned by the ­public, plans to close 66 branches this month. They are 48 Lloyds and 18 Halifax.

A Lloyds spokesman said: “We are looking to deepen relationships with customers.”