A horror attack has left a teenager in a serious condition in hospital after he was repeatedly stabbed in the early hours of the morning.

A teenager is in a serious condition after he was stabbed multiple times in Sydney’s west overnight.

Emergency services were called to the horror attack at a business along Graham St in Doonside about 1:35am on Saturday.

When officers from the Bankstown Police Area Command arrived, they found the 18-year-old with multiple stab wounds.

Paramedics worked to treat the young man at the scene before he was taken to Westmead Hospital in a serious condition.

A crime scene was established and an investigation into the incident has begun.

Anyone who saw the incident or has footage of it is urged to contact Bankstown Police or Crime Stoppers on 1800 333 000. 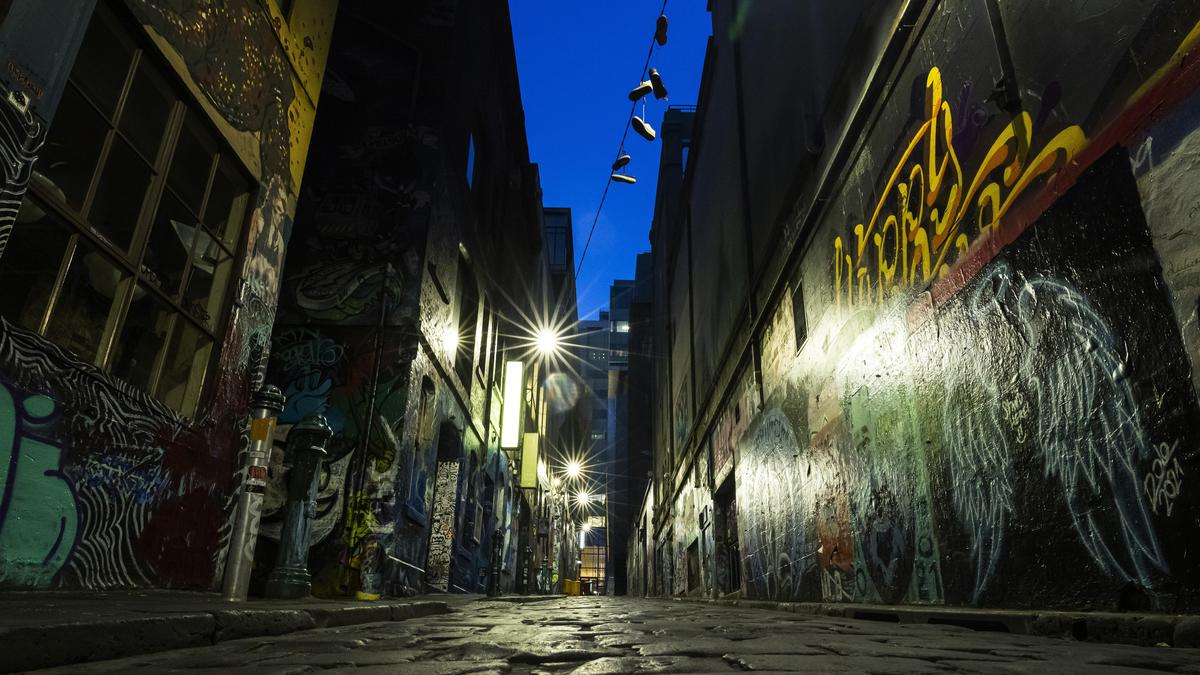