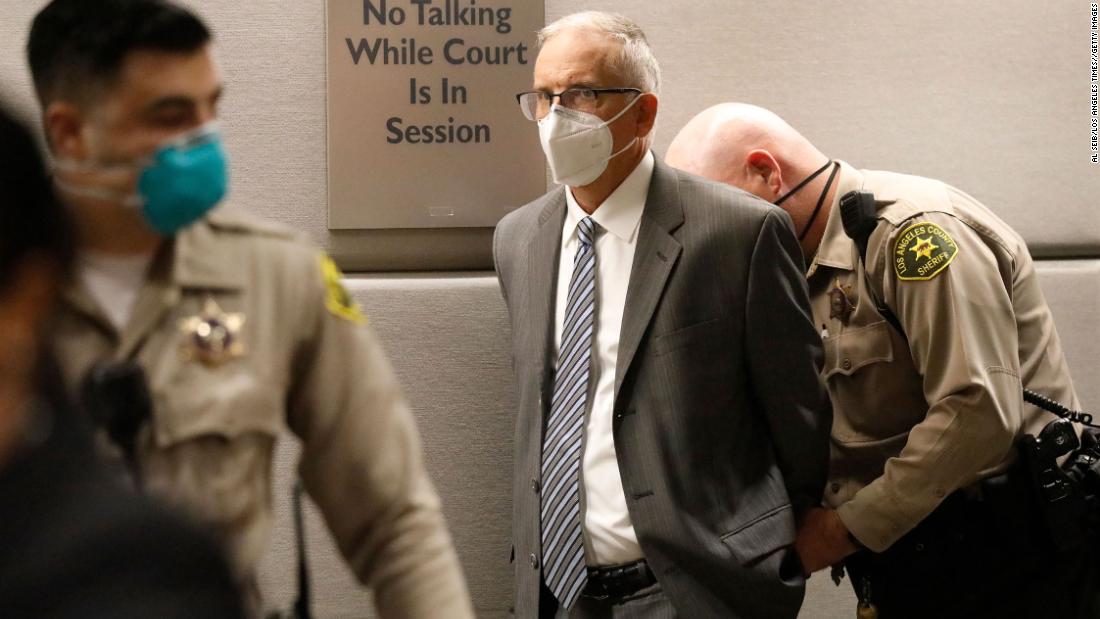 Heaps worked part-time as a gynecologist at the UCLA student health center from about 1983 to 2010 and was hired by UCLA Health in 2014. He was arrested in June 2019 and charged with sexual battery of two former patients in 2017 and 2018. He pleaded not guilty and is awaiting trial on the criminal charges.

Following his arrest, many women came forward and accused Heaps of wrongdoing.

As part of the settlement, the university agreed to pay 203 plaintiffs who filed civil cases against Heaps in Los Angeles Superior Court, alleging sexual misconduct, the joint statement said.

The settlement was reached “after substantial litigation” and “achieved with the assistance of private mediator,” the joint statement noted.

“This historic settlement allows these brave women to achieve their litigation goals of accountability and compensation, paving the path for their continued healing,” said John C. Manly, one of the plaintiffs’ attorneys. “Instead of unnecessarily inflicting further damage upon these survivors, the UC Regents made the decision to resolve these claims for reasonable value, and I would like to recognize those efforts. This should serve as a model for other universities who are facing the same sort of claims.”

CNN requested comment from Heaps’ attorney, Leonard Levine. In a previous statement to CNN, Levine said, “Heaps has maintained his innocence ever since he was first accused.”

The settlement is separate from another reached in November 2020, when the university system agreed to pay to $73 million to those who alleged Heaps had sexually abused them.

“The conduct alleged to have been committed by Heaps is reprehensible and contrary to the University’s values,” representatives for UCLA said in the Tuesday statement. “Our first and highest obligation will always be to the communities we serve, and we hope this settlement is one step toward providing healing and closure for the plaintiffs involved.”

Women who accused Heaps said he made “inappropriate and sexually suggestive comments,” removed their gowns or clothing in a “sensual manner, without consent,” or inappropriately touched them.

Heaps pleaded not guilty to the additional charges, which date from 2011 to 2018.

The $73 million settlement between UCLA and the alleged victims required the university to create a fund to pay as many as 6,600 victims participating in a class-action lawsuit filed by seven women. The settlement also required UCLA to pay all attorneys’ fees or litigation expenses separately.