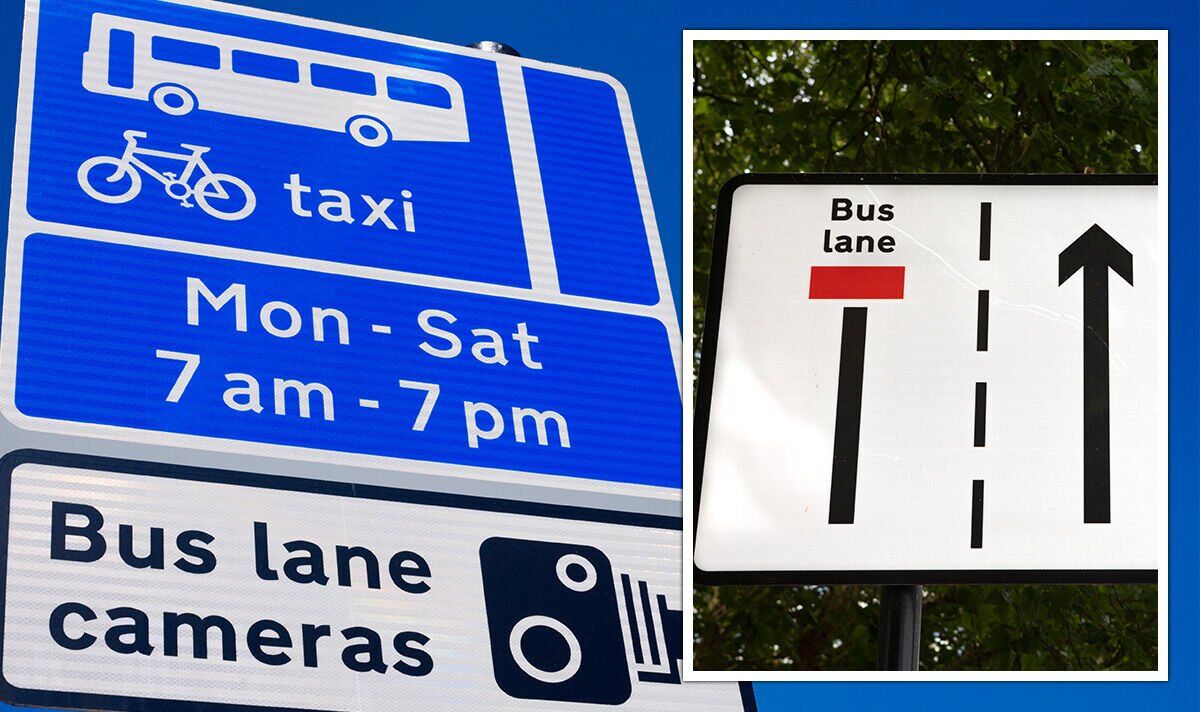 New research identified the authorities issuing the most fines and making the most money from drivers. The new figures obtained using Freedom of Information requests reveal that in just 12 months between 2020 and 2021, local authorities around the country made tens of millions of pounds from bus lane fines, with some councils issuing more than 115,000 tickets in a year.

Research carried out by Moneybarn showed that Manchester not only issued the most penalty charge notices of any council – 116,862 – but also made the most revenue, collecting £3,701,458 in the 2020/21 financial year.

Manchester has a relatively comprehensive public transport network which may explain the high number of bus lane fines, as residents rely heavily on trains, buses, and trams, and proper functioning of these is crucial to the city.

While the council pulls in almost £4million in bus lane fines, residents in Manchester make an average weekly income of £497.20.

Bristol ranked second for most bus lane fines issued, with a whopping 103,465.

READ MORE: Drivers warned of £1 item that can lead to MOT failure

Despite such a high number of fines issued for bus lane violations, recent evidence suggests London councils are failing to charge drivers for unnecessary idling, which causes traffic pollution.

According to the research, only 0.1 percent of idling drivers are fined in central London.

You can see the full list of top-earning councils below: