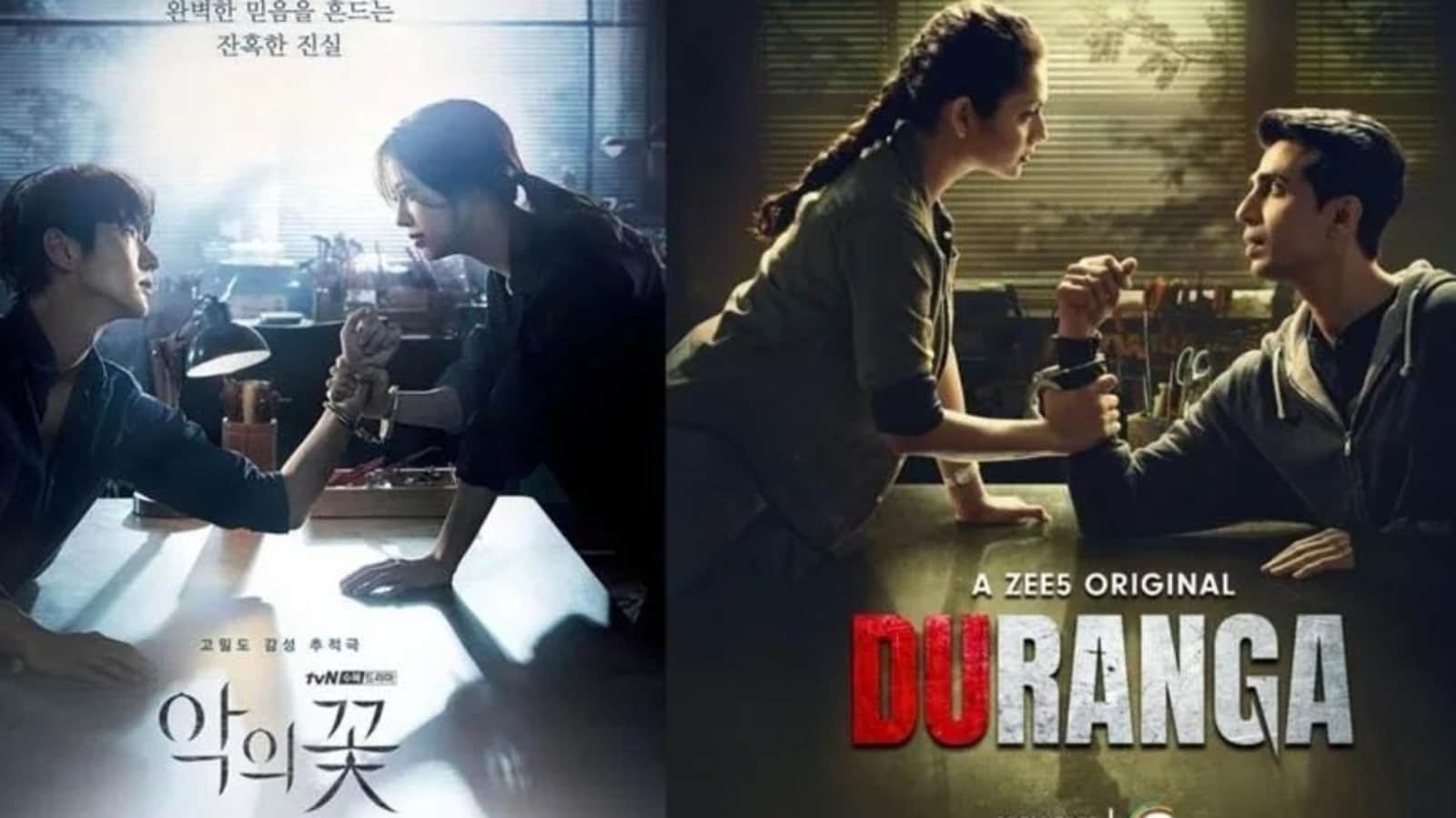 South Korean actor Lee Joon-gi has given a shoutout to the team of the remake of his hit show, Flower of Evil. The Indian adaptation of the South Korean romantic thriller titled Duranga released on ZEE5 on Friday. Gulshan Devaiah stepped into the shoes of Lee Joon-gi, a fugitive who lives the life of a perfect family man married to a cop. Also read: Duranga review: Gulshan Devaiah delivers his career-best performance opposite Drashti Dhami in creepy thriller

Sharing a collage of the poster of Flower of Evil and that of Duranga, Lee Joon-gi wrote on Instagram, “Happy to see you friends! (wink emoji) Looking forward to it.”

A fan commented on the post, “Indian fans are now on cloud 9th.” An Indian fan commented, “Wow so I gotta see my fav thriller series in my own country’s version.” Many however wrote, “It will never be as great as the original though.”

He also shared a similar post for those related to the adaption of the show in Philippines. He wrote, “I heard about this! from my Philippines family, yeah, I will check this out. And it will be great, very happy to see you guys.”

The Hindustan Times review of the show read: “Duranga is thankfully a decent official adaptation of award-winning Korean series, Flower of Evil. Though it appears almost a scene-to-scene copy of the original, Duranga does leave an impact with the brilliant performances by its lead characters in the Indian setting.”

Duranga follows the story of a fugitive starting a new life in the garb of a family man with a different identity. Things become complicated when his police officer wife starts unearthing his past while investigating a series of murders. The show also stars Rajesh Khattar, Divya Sheth and Abhijit Khandkekar.