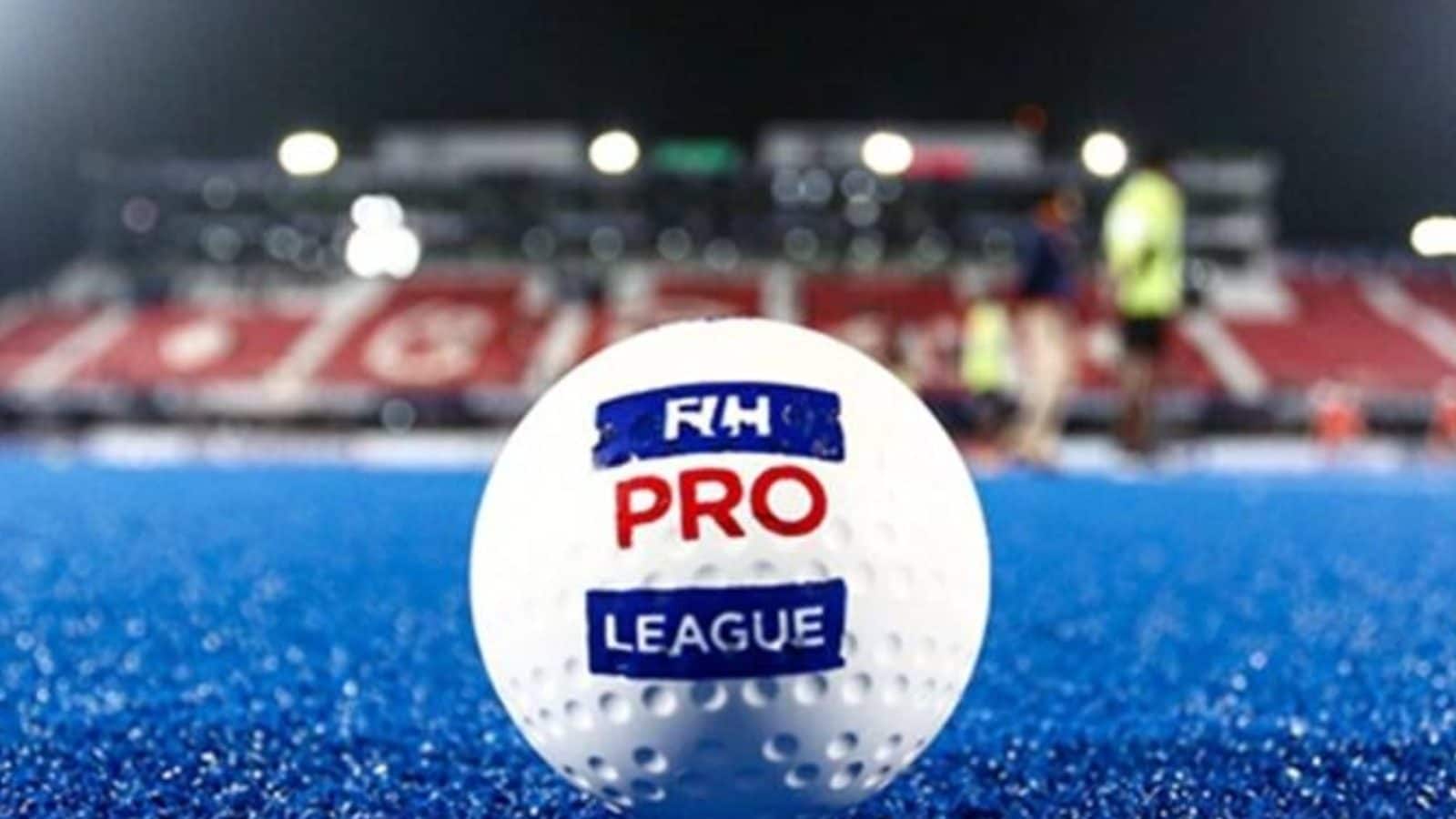 The Dutch women’s hockey team has pulled out of its back-to-back FIH Pro League matches against India to be played in Bhubaneswar on February 19 and 20 due to rise in COVID-19 cases in the Netherlands, especially the highly contagious omicron variant of the infection.

The Royal Dutch Hockey Association (KNHB) said it has requested the International Hockey Federation (FIH) to postpone the matches to a later date. But, Hockey India on Thursday expressed surprise at the pulling out of the Dutch team.

“The KNHB medical committee issued a negative advice for intercontinental travel in January. This committee’s advice is based on the high number of omicron infections in the Netherlands,” the Dutch federation said in a statement.

“After mutual deliberation and consultation with the players, the staff of the Dutch national team announced that they wanted to follow this advice and that they did not want to travel to India at the moment.

“The trip to India would only last six days. This means that a possible infection in the Netherlands just before departure could lead to a positive test in India. The consequence of this could be, for example, a mandatory quarantine or having to postpone the return journey.”

Hockey India, on the other hand, expressed surprise at the development.

“Hockey India is quite surprised by the Netherlands decision to cancel their trip to India … owing to the negative medical report given by the KNHB medical committee,” HI President Gyanendro Ningombam said.

“With Covid positivity rate in India falling to less than 5 per cent, we were confident of successfully hosting the matches in a secure bio bubble similar to that of the FIH Hockey Men’s Junior World Cup held at the same venue just three months ago where 16 teams participated.”

Hockey India said it is currently in contact with FIH regarding the implications of the decision of the Netherlands team.

The Indian team, taking part in the league for the first time, had begun their campaign with a bang by beating China 7-1 and 2-1 in back-to-back matches in Muscat, Oman on January 31 and February 2.

The Netherlands team has won three matches and drawn one so far in the league.