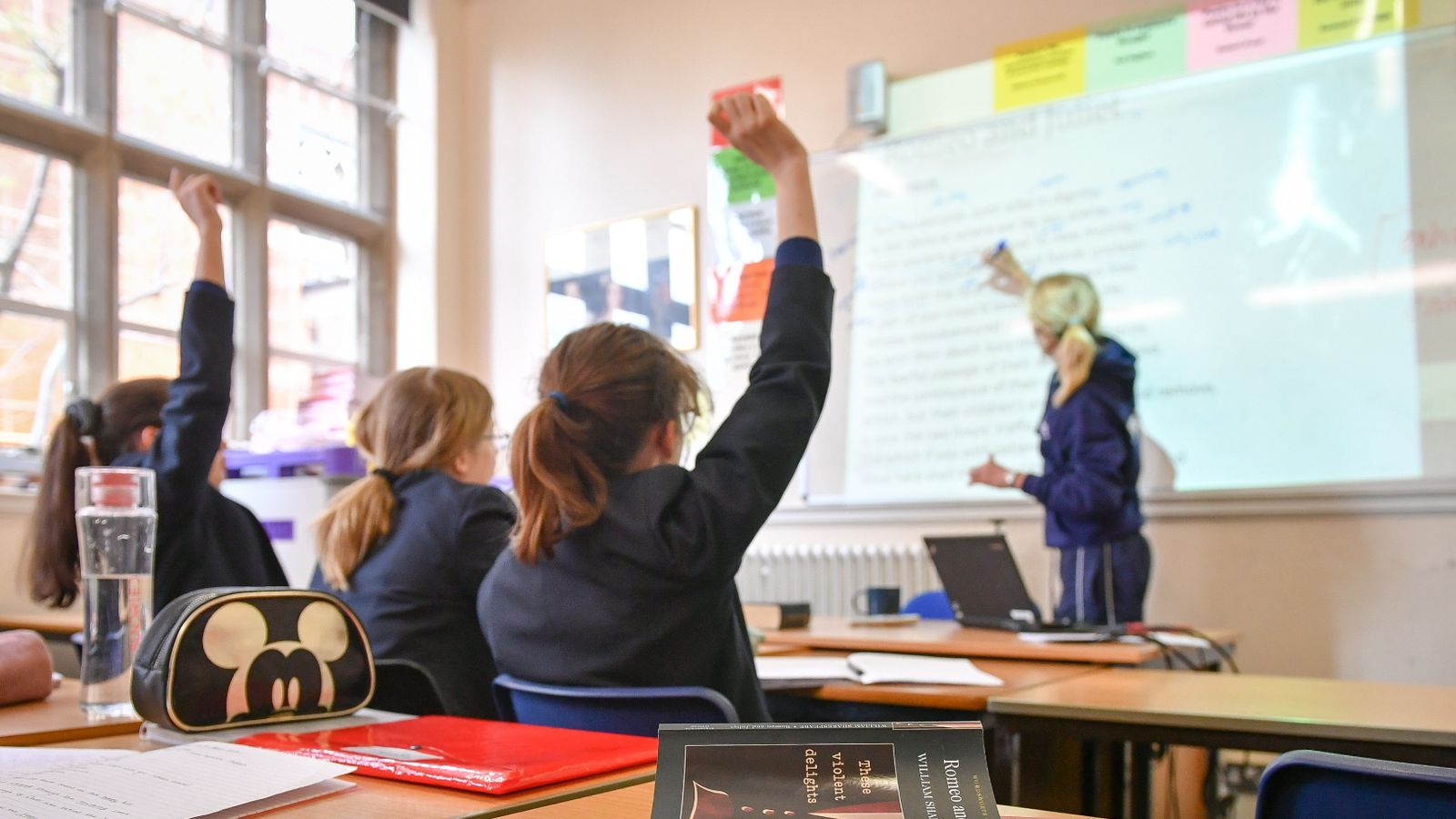 Thousands of new school places are to be created in England – particularly for children in disadvantaged areas and for those with special needs.

Up to 75 new free schools and standalone sixth forms will be opened, with 14,000 extra school places made available.

A total of 15 new mainstream schools will also be introduced within 55 Education Investment Areas identified in the Levelling Up White Paper.

The first of a new wave of up to 60 special and alternative provision (AP) free schools will open from September 2025, creating 4,500 new school places.

The AP schools will keep pupils who have been excluded or at risk of exclusion engaged with their education, as well as offering behavioural and mental health support, the government said.

Education Secretary Nadhim Zahawi said: “All children have the right to a high-quality education. Parents should feel confident that their local school works for their child, no matter where they live or their ability.

“From mainstream education which can provide for every need, to specialist teachers and equipment in tailored settings, our new schools across the country will continue to make sure that every child, in every corner of the country, gets the support they need to succeed.”

The special schools will offer support for pupils with needs such as autism, severe learning difficulties or social emotional and mental health conditions, and can be built to be more accessible, equipped with ceiling hoists, wheelchair ramps and acoustically adapted classrooms. 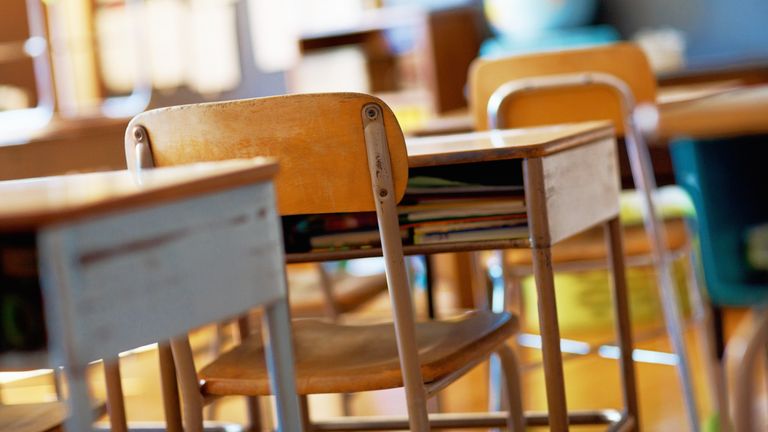 However, Julie McCulloch, policy director at the Association of School and College Leaders, warned against selective sixth forms.

She said that while headteachers welcomed the creation of new school and sixth form places, they urged the government “against creating super-selective standalone sixth forms”.

She explained: “As the chair of the Social Mobility Commission, Katharine Birbalsingh, said on Thursday in her inaugural speech, social mobility should not be just about making elite pathways for a few but should work for a wider range of people.

“The danger of super-selective sixth forms is that they will simply take the most academically able young people from existing sixth form provision with consequent damage to those institutions and a demoralising impact on other young people who do not make the cut,” she said.

For Labour, shadow education secretary Bridget Phillipson said: “Ensuring every child can learn in a suitable environment is the minimum we should expect, but after 12 years of Conservative governments the SEND system is broken.

“Ministers are promising a few ‘elite’ opportunities to escape a post-16 system increasingly on its knees rather than delivering a plan for education in this country.

“Just like the Conservatives’ mythical 40 hospitals, there’s no plan to get these schools built or promised new places delivered. This is a government of empty promises.”