Richard is an 18-year-old striker who was born in Verona, Italy to an Egyptian father and an Italian mother, before signing to Cairo giants Al Ahly in 2016 alongside twin Salah.

The duo then left and joined Udinese in 2018 in a move that angered the Red Devils and had been training with the Primavera team since then.

In his three-years stay with Udinese, Basha never got the chance to get a call-up to the first-team, unlike his brother, but featured for several youth teams inside the club.

Basha struggled to break into the starting XI of the Primavera team, making just four appearances in Primavera 2A [Italian Youth League] during the 2020/21 campaign.

In search of more playing time, Basha has decided to depart for Swiss side Lugano U21 team [Team Ticino U21] looking for a new challenge there.

Lugano are currently third on the Swiss Super League table with six points from three games, and they have finished the last season in fourth place with 49 points from 36 games.

ZSC’s Sven Andrighetto to miss the next two CHL games 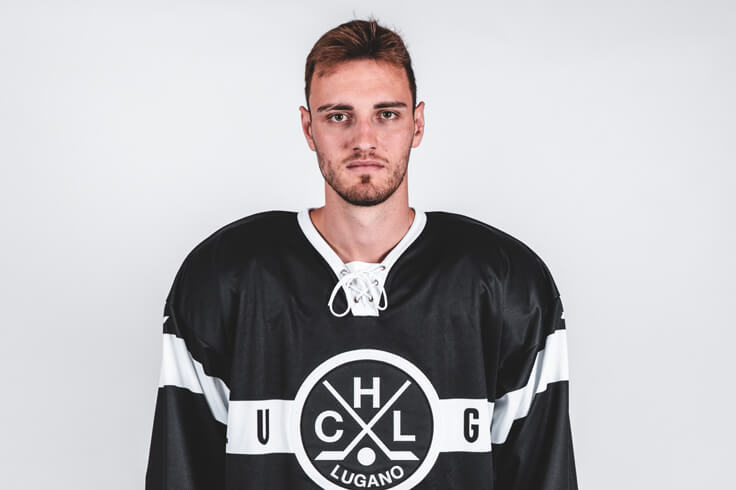 Timo Haussener back in Lugano’s practice 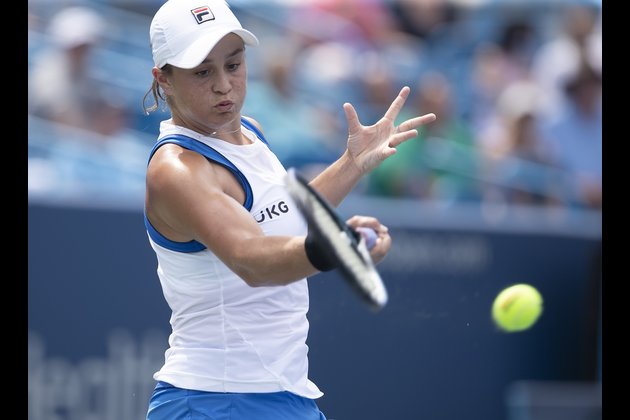 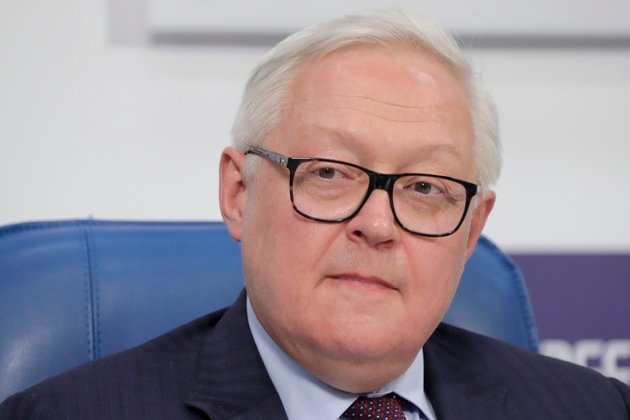