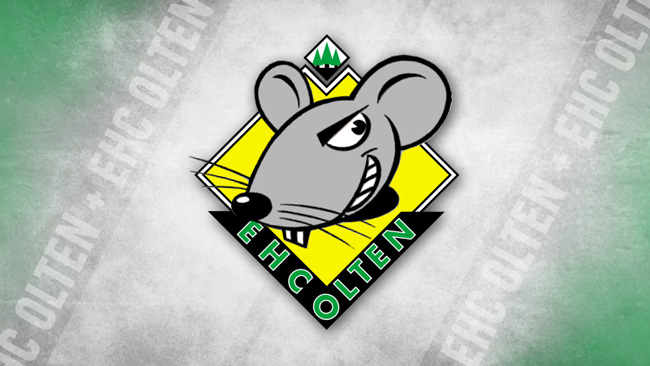 According to the Oltner Tagblatt, the forward did leave Game 1 of the semifinal against HC La Chaux-de-Fonds shortly before the end of the second period.

Dominic Forget was seen limping off the ice and was not able to return to game action. The forward, who has already amassed three goals and four assists in six postseason games, will likely be examined today to determine the nature of his injury.

EHC Olten and HC La Chaux-de-Fonds will face each other again on Wednesday. The Mice lead the semifinal series with 1-0.