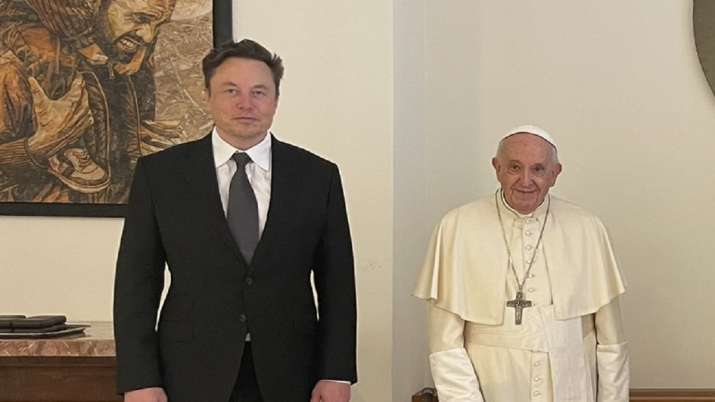 Tesla and SpaceX CEO Elon Musk, announced on Twitter that he had met with Pope Francis. Musk took his longest-ever ‘digital detox’ from Twitter in nearly five years, leaving his more than 100 million followers and the media speculating.

The Vatican didn’t announce the audience or provide any information about what was discussed. Musk’s tweet followed one of a street scene in Venice, suggesting he might have had other stops on his tour.

Francis frequently meets with high-profile figures in strictly private audiences that are held in a reception room of the Vatican hotel where he lives. A common talking point he uses when meeting with corporate CEOs is to appeal for them to use wealth and technology to help the poorest while caring for God’s creation.

On June 21, Twitter’s board recommended shareholders approve Musk’s proposed purchase, though shares of Twitter remain far below his offering price, signaling considerable doubt that the sale will actually happen.