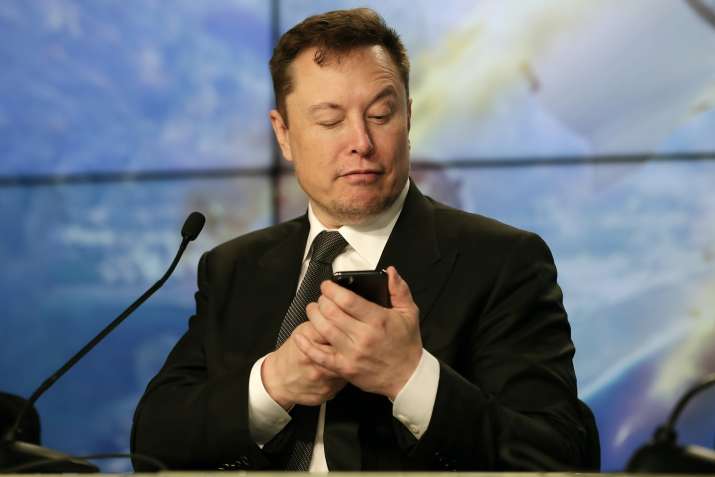 Elon Musk, Republican, Democrat Latest News: Elon Musk, ever since he announced to buy Twitter, has remained in news for his various actions such as calling out for loopholes in the micro-blogging site and advocating free speech. In his latest tweet Musk has said he will now vote for Republicans, while labelling Democrat as ‘party of hate’.

Musk took to Twitter and said, “In the past I voted Democrat, because they were (mostly) the kindness party. But they have become the party of division & hate, so I can no longer support them and will vote Republican.”

Every influential personality in the world has followers who blindly listen to their mentor, or leader, and Musk’s popularity is on a different level. Carrying a risk-taker personality, there are millions who follow his style, and business techniques, especially the ‘young-blood’, so when he says to vote for Republicans, it’s not just going to be only him, but many of his followers will also follow suit. 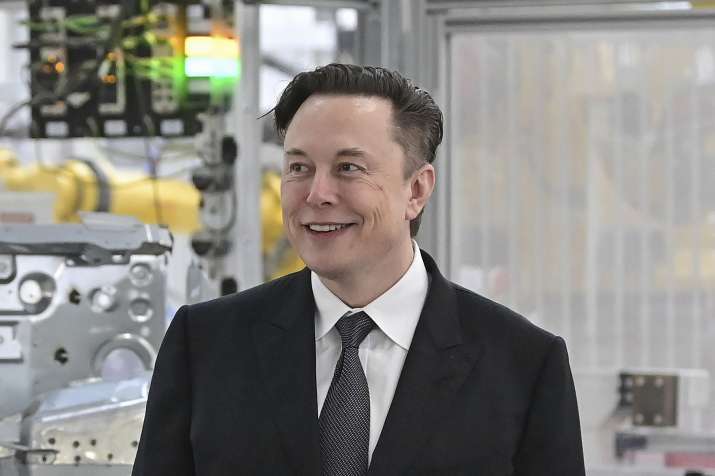 Musk has crafted his latest tweet intelligently. He said he will vote for Republicans because “they (Democrats) have become the party of division & hate”. So, he is accusing Democrats as hate mongers, who want to divide the society. This reminds of a similar charge that Demos used to apply on Republicans.

It seems that tables are turning in the United States, and if yes, then not so favorably for the Democrats.

Dirty-campaigns against me will unfold, says Musk

It’s rare for a businessman to openly announce support for a particular political party… very rare in India… but Musk has done it in the United States.

He added that dirty campaigns against him will unfold since he announced support for Republicans.

But was it a smart move or a calculated one? Elon Musk has advocated for freedom of speech in his initial tweets during his Twitter take over and even asked to remove the ban on former US President Donald Trump, a sign that his tilt towards Republicans hasn’t come overnight.

So, Is Musk trying to change dynamics before mid-term elections

Musk earlier said that for Twitter to deserve public trust, it must be politically neutral, which effectively means upsetting the far right and the far left equally.

The ‘free speech absolutist’ Musk, who asked Twitter to remove the ban of former US President Donald Trump, has managed to shift the dynamics of Twitter just before the all-crucial 2022 midterm elections in the US.

A Washington Post analysis of hundreds of Twitter accounts found that right-leaning accounts, including Republican members of Congress, received a surge in followers since the deal was announced last month, even as their Democratic counterparts’ followings decreased.

Accounts of conservatives have seen a sudden influx in the number of followers, while liberals have lost out on followers after news broke that the tech billionaire has bought Twitter in a $44 billion deal.

An undercover operation by US-based far-right activist group Project Veritas has published a secretly recorded conversation with a Twitter engineer who claimed the micro-blogging platform has “left-wing bias” and “does not believe in free speech”.

Siru Murugesan, a senior engineer, is heard admitting to a female Project Veritas journalist in the video that the social media company routinely censors posts by conservatives, according to Daily Mail.

Twitter was yet to react to the undercover operation.

Between this, take a look at one of Musk’s recent tweets.

In a series of tweets, Musk mentioned that the CEO publicly refused to show proof of less than 5 per cent of bots.

“20 per cent fake/spam accounts, while 4 times what Twitter claims, could be much higher. My offer was based on Twitter’s SEC filings being accurate,” Musk wrote.

“Yesterday, Twitter’s CEO publicly refused to show proof of less than 5 per cent. This deal cannot move forward until he does,” he added.

What Musk is trying to do?

Elon Musk’s sudden move to take over Twitter by bringing issues like — violation of freedom of speech, asking CEO to publicly declare the percentage of bot accounts, advocating for removing ban on Donald Trump and now publicly declaring support for Republicans, are moves that seem to be in one direction and hint towards a bigger objective.

Are these occurrences just happened to be there or everything has been planned before the mid-term elections. And just to mention, Joe Biden’s popularity has been on a downward trajectory, especially after the US was exposed in the Russia-Ukraine war.