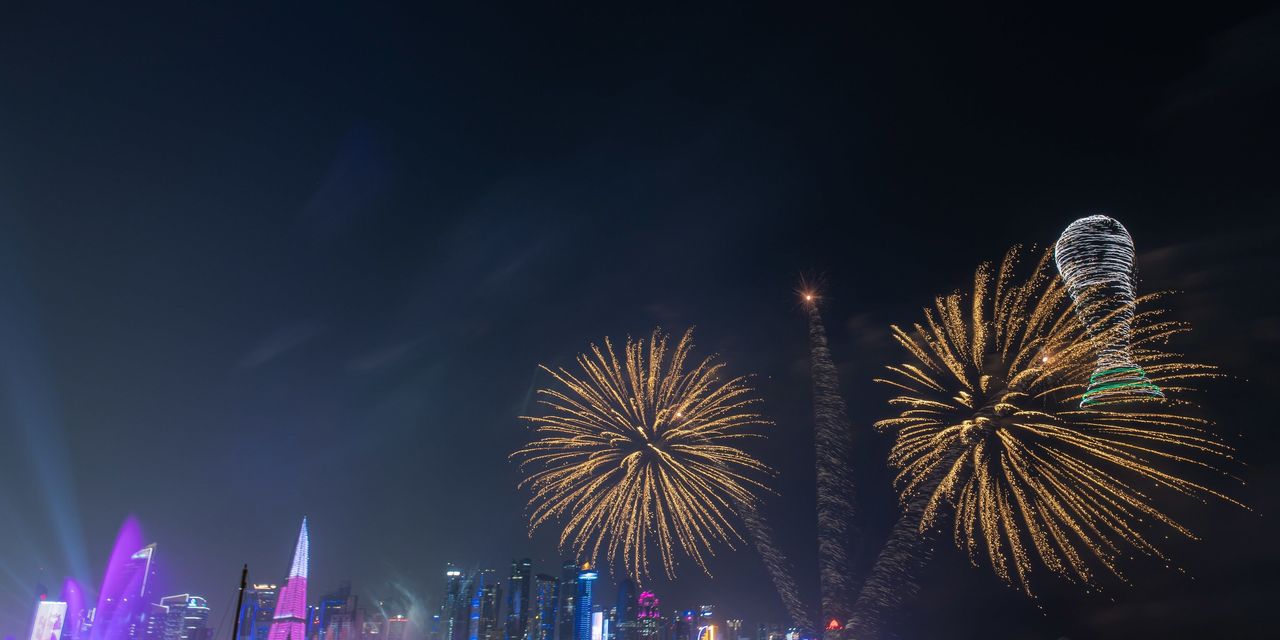 ‘s effort to run Twitter Inc. with a heavily downscaled staff will face one of its biggest tests so far with the kickoff of soccer’s World Cup.

Some Twitter employees who recently left the company amid waves of departures since Mr. Musk’s takeover said the deep staff cuts will challenge the ability of those remaining to maintain the platform. While engineers said there is a risk of the site going down due to heavy usage, some said they were more concerned about smaller problems accumulating over time, with fewer staff left to respond.

A former employee pointed to the speed of the mass layoffs, which began one week after Mr. Musk took over, saying that wasn’t enough time to create workarounds.

Mr. Musk has indicated he is unconcerned by personnel drain. “The best people are staying, so I’m not super worried,” Mr. Musk tweeted after the scale of departures began to emerge.

He told staff who remained to expect long hours and intense work. Less than 24 hours after Twitter told staff it was closing its offices until Monday amid mass resignations, Mr. Musk changed course and called his remaining employees back to work for Friday morning, saying in a series of emails to staff that “anyone who actually writes software” should report to the company’s San Francisco headquarters at 2 p.m. local time, adding that only those who can’t physically get there or have a family emergency were excused.

The World Cup comes with a history of delivering an advertising sales bump to Twitter, but also the memory of technical difficulties due to surges in traffic. Four years ago, Twitter said its second-quarter sales enjoyed a 5% boost from the World Cup, even though only two weeks of the monthlong event occurred during that quarter.

Many high-profile advertisers have said they have paused campaigns on Twitter amid concern over how the platforms may evolve under Mr. Musk and a wave of departures of ad executives at the social-media company.

The 2010 World Cup turned into a lesson for Twitter, illustrating how it wasn’t prepared for surges in user engagement. “The influx of tweets—from every shot on goal, penalty kick and yellow or red card—repeatedly took its toll and made Twitter unavailable for short periods of time,” the company said in the aftermath, adding that those outages spurred the company to redesign the platform’s infrastructure. Four years later it used the World Cup to try to sign up new users.

A month ago, Twitter said soccer was its most popular sport last year, with tweeting outpacing that around basketball, American football and baseball combined. “Tweet volumes have stayed massive in 2022 with tweets about the 2022 FIFA World Cup (#FIFAWorldCup) playing a big role,” Twitter said in a news release before its press team was effectively disbanded as part of the mass layoffs.

Soccer has tested the ability of Twitter and other social networks to deal with abusive speech on their platforms. Last year, after England’s defeat by Italy in the European Championship, Twitter said it removed 1,000 posts directed at three Black England players subject to online racial abuse in the wake of the loss.

Ella Irwin, a Twitter trust and safety executive, tweeted Thursday that employees have been working for weeks to prepare for the World Cup. “​​Ensuring a healthy platform continues to be our priority,” Ms. Irwin said.

Mr. Musk has called himself a free-speech absolutist, but has also repeatedly said that freedom of speech doesn’t guarantee freedom of reach. He said on Twitter Friday that hate speech on the platform would be “deboosted & demonetized,” so that people wouldn’t find such content unless they specifically sought it out.

The exact scope of the departures and potential impact on the platform wasn’t clear, but employees estimated the number of those having left in recent days was in the hundreds or more. Mr. Musk already cut the staff roughly in half earlier this month, about a week after he completed his acquisition of Twitter and, according to people familiar with the matter, fired many contractors. Twitter had roughly 7,500 employees at the beginning of this year.

When someone speculated that about 900 employees remained at the company, Robin Wheeler, a top Twitter ad executive who exited the company Friday, replied that the figure was “way more than that.”

Teams across the company have been hit hard or even dissolved by the combination of layoffs and voluntary departures, spurred by an ultimatum Mr. Musk set this past week to commit to working “extremely hardcore” on what he called Twitter 2.0. One senior software engineer said his department had shrunk to three employees from 75.

Other high-profile moments in the near future will test the platform as well because they generate high revenue or user engagement, former employees said, pointing to Black Friday, New Year’s Eve and the Super Bowl.

While the platform has continued functioning in the weeks since Mr. Musk took over, including during this month’s midterm elections in the U.S., some users have reported issues. Twitter said on Tuesday that it was looking into cases where SMS codes weren’t being delivered for two-factor authentication.

Twitter hasn’t responded to requests for comment about the resignations or its preparations for the World Cup. The company, which has posted a loss in eight of the past 10 fiscal years, said earlier this month that staff reductions were necessary to “place Twitter on a healthy path.”

Write to Alexa Corse at alexa.corse@wsj.com

—For more WSJ Technology analysis, reviews, advice and headlines, sign up for our weekly newsletter.