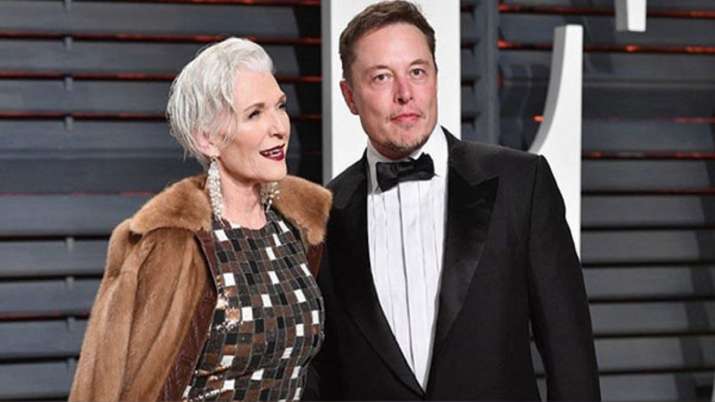 Elon Musk’s mother Maye Musk recently revealed she sleeps in a garage while she pays a visit to her billionaire son in Texas, United States.

In a conversation with The Times, Maye Musk, mother of the Tesla CEO said, “I have to sleep in the garage.”

“You can’t have a fancy house near a rocket site,” she added.

While Maye didn’t further elaborate on her unconventional accommodations, she noted to the publication that her son isn’t interested in material possessions, a report claimed.

Currently, Maye, who shares three children – Elon, Kimbal and Tosca – with her ex-husband, Errol Musk, lives in an apartment in New York.

Speaking to the outlet, she also reflected on the “hard times” she went through after the end of her marriage with Errol.

“For a long time after I left my marriage, I had a pain in my gut. I was so terrified about not being able to feed my kids,” she said.

Back in April, Elon Musk revealed he doesn’t “even own a home right now,” and stays “at friend’s places.”

Musk later tweeted that his primary residence is a rental from SpaceX, worth USD 50,000.

Elon Musk began unloading his real estate portfolio last summer after revealing he would give up all tangible assets to devote his life “to Mars and Earth.”

“I am selling almost all physical possessions. Will own no house,” he tweeted in May 2020.

“Don’t need the cash,” Elon Musk tweeted in 2020. “Possession just weighs you down.”