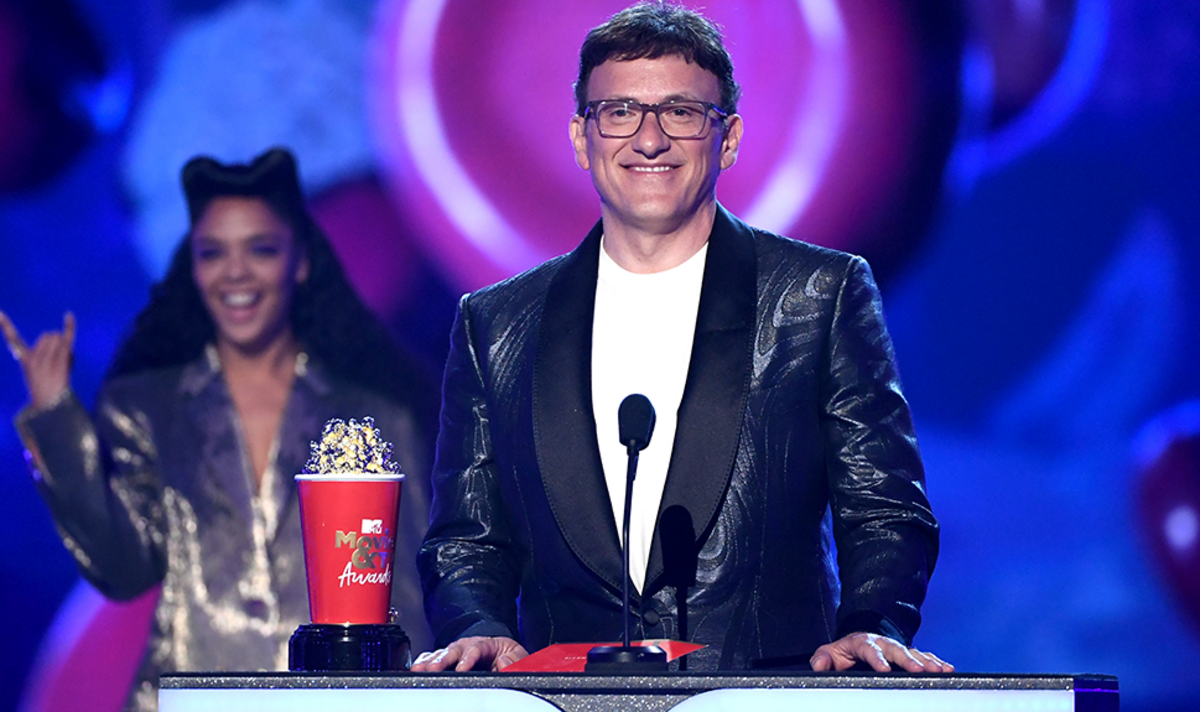 Since launching Iron Man back in 2009, Marvel has continued to dominate cinemas with a whole host of critically and commercially acclaimed superhero films that have seen them rise from underdogs to box office record breakers.

With Phase 4 of the cinematic universe nearly complete and a whole host of future movies and TV shows planned, fans have been questioning the quality of MCU content recently.

While the fourth phase got off to an incredibly strong start with WandaVision and later the likes of Spider-Man: No Way Home, the latest cinematic releases have received a more mixed response.

Eternals, Doctor Strange in the Multiverse of Madness and Thor: Love and Thunder have managed to divide both fans and critics alike in their most polarising film phase yet.

Most of the criticism so far seems to centre on a decline in quality and the lack of universe structure post- Endgame and The Infinity Saga.

Most recently Disney+ shows like She-Hulk and Ms. Marvel have attracted criticism on a number of different points – from the storytelling to the comedic tone and from the quality of the CGI to how faithful the adaptations have been to the comics.

Now, Anthony Russo, who directed Endgame and some of Marvel’s most acclaimed films with his brother Joe, has revealed in an interview that he loves how “diverse” Marvel is getting with its films, despite fans’ criticism that they are tonally different to the earlier entries.

Anthony responded: “They’re taking risks, you know, and people are gonna appreciate those risks and other people are not gonna like those risks … but the good news is they’re not repeating themselves. They’re not doing the same thing that they did for 10 years. They’re going in a completely different direction.”

The director also pointed to the success of both The Infinity Saga and Endgame pushing fans’ expectations unnecessarily high.

He told The Hollywood Reporter: “The overwhelming success of those movies has caused them to represent something that has become ‘other,’ or maybe not attainable to some others for whatever reason. Not every movie has to be liked globally.”

Despite fans’ criticism being that most of the films feel unconnected to each other, Marvel Studios have revealed that Phase Four, Five and Six will conclude the Multiverse Saga which is set to expand the universe even further.